Drones all over the world are aiding in things like traffic regulation, delivering Amazon packages and even providing internet connectivity to remote locations. But India had been lagging behind in these fields due to certain restrictions, until now. The Director General of Civil Aviation (DGCA) has finally announced its policy for Remotely Piloted Aircraft (RPA) or drones, which is set to come into effect from December 1, 2018.

Minister of State for Civil Aviation Jayant Sinha said in a press briefing,

“We are likely to go from travelling in auto rickshaws to air rickshaws. There is a wide range of application of drones, from disaster relief, surveillance, security monitoring, precision agriculture, precision logistics.” 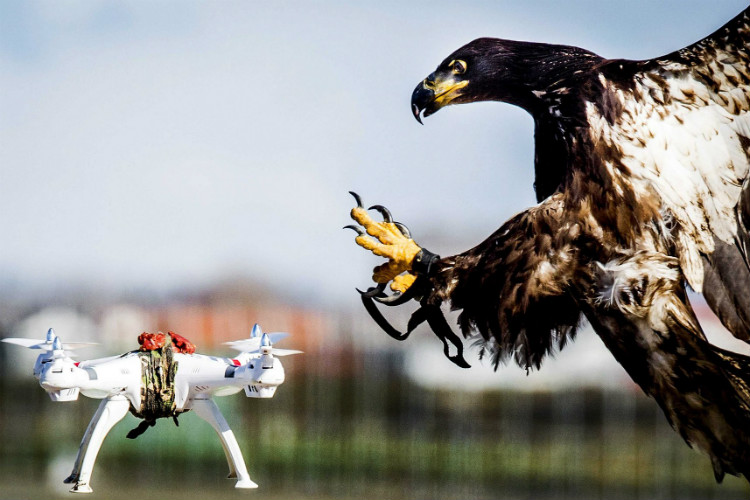 Drones lighter than 2 kgs are categorised as toys and can be manoeuvred up to 50 feet without permission from the local police. However, heavier drones that need to be flown higher have to be registered. The permission to fly will be granted through an app. Except for nano drones and those owned by National Technical Research Organisation and central intelligence agencies, the rest would be registered and issued Unique Identification Number (UIN).

However, you may have to wait a little longer for posts and packages to be delivered to your doorstep as drones can only be flown when they’re in the line of sight of the operator, i.e. you cannot fly them remotely over the internet.

Sinha also added that relief operations in Kerala would have been much more effective had the regulation been in place, asserting that the drone market is going to touch $1 trillion in the coming years.

However, you cannot fly drones in sensitive areas like international borders, cantonments and other militarily strategic areas as well as in or around airports.