“We will suspend any account we identify as the original poster of intimate media that has been produced or distributed without the subject’s consent,” a Twitter spokesperson told tech-news website motherboard in an email. 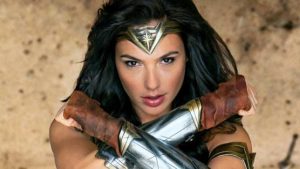 Unlike Facbook, Twitter allows adult content as long as they are marked as ” sensitive content”, but the social website’s intimate media policy does not allow deepfakes as they are generally uploaded without the consent of the targets.

In a statement, the website said, users are prohibited from posting images or videos of any person in a state of nudity or engaged in any act of sexual conduct without their permission, including depictions that have been faked. 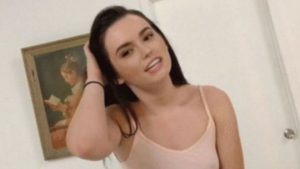 Because, scores of users don’t give two hoots about the moral issues at hand or the personal harm deepfakes can cause to the victim. If they don’t make these images and videos, they argue, someone else will.

A post in the now-deleted subreddit from user Gravity_Horse, according to The verge, said, “The technology is only becoming more and more advanced … People are going to be scared. And I genuinely sympathize with them. But since the technology can’t be uninvented, we have to advance with it.”