It hasn’t been long since we welcomed 2018 and the tech world is already buzzing with interesting gizmos and gadgets. From ‘smart toilets’ and ‘smart bathtubs’ to gigantic television screens, the year is turning out to be a tech lover’s dream come true. And just when we thought things couldn’t get better than this, Emojipedia has dropped an ’emoji bomb’ and we can’t stop gushing about it!

Apparently, Unicode Consortium, the non-profit organisation that sets the global standard for emojis, has announced a list of 157 emojis that will be making their way to our smartphones this year.

The latest ’emoji update’ includes a host of new and interesting emojis like red-heads, hot and cold faces, Llama, Raccoon, peacock, fire extinguisher and even a Petri dish (coz why not?).

But that’s not the most interesting part of this year’s update. Emoji 11.0 includes a partying face because your weekends need a special emoji. 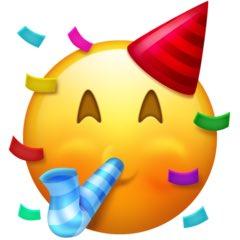 A pleading face (is there anything that these puppy dog eyes can’t accomplish?) 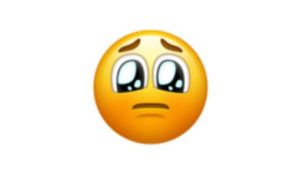 And rather weird looking superheroes and supervillains. 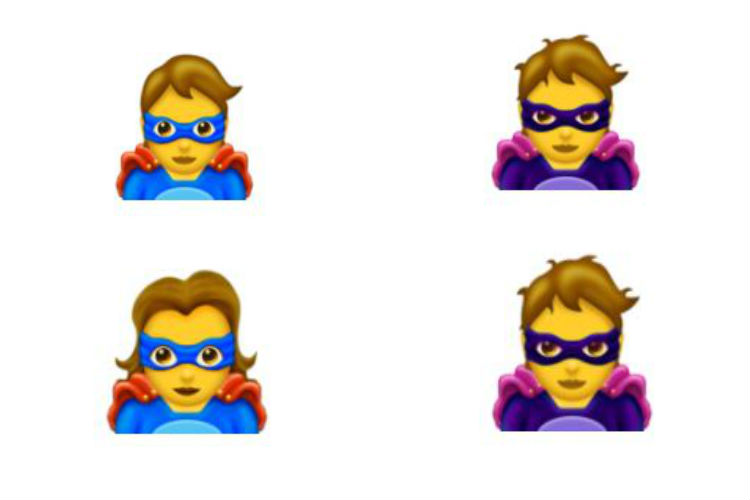 For those who strictly talk science, the update includes a petri-dish, a microbe, a test tube, and a DNA strand. 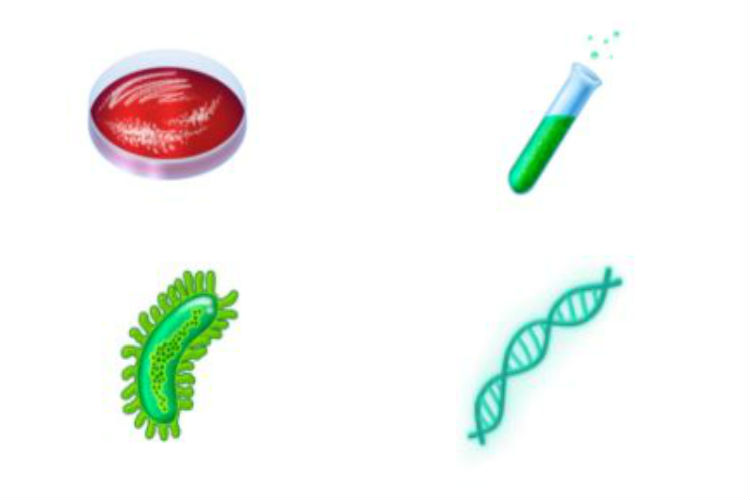 ALSO READ: Apple shows off new emojis, here’s what Twitterati have to say

And if you are a foodie, the upcoming emojis will surprise you with a cupcake, a moon cake, bagels, and a mango. 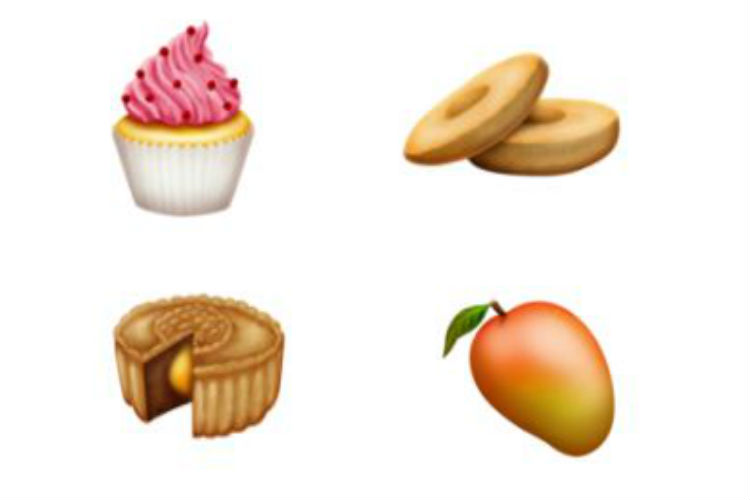 Hold on, Unicode has reserved the best for the last. For all those who enjoy watching Pirates of the Carribean more than any other movie, there is a pirate flag emoji (for real). 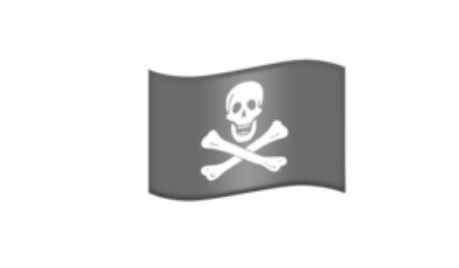 ALSO READ: Twitteratti welcomes Apple’s woman with a hijab emoji. These reactions will amaze you

While Unicode Consortium has released these emoji, you’ll have to wait for some time before you start using these emojis on your smartphone. This is because once Unicode releases its guidelines, software companies like Apple and Google take some time in integrating them into their platform (which is why emojis on iOS look different from those on Android). Both Android and iOS users are likely to get the update this fall.

Meanwhile, you can take a peek at all these emojis here: