Every season of Bigg Boss has a troublemaker. A problematic contestant who disrupts the peace in the house and makes the survival of the fellow contestants impossible. The likes of Dolly Bindra and Imam Siddiqui in the past have spiced up the show, created controversies, gained notoriety and a cult fan following.

Swami Om is being dubbed as the troublemaker for this season as he has managed to irk the housemates and audiences with his antics-whether it’s stripping in the garden or peeing in the kitchen, the man leaves no stone unturned to claim his 15 minutes of fame.

Swami Om in this season has stooped to such low levels that it would be wrong to compare him with the previous seasons’ troublemakers-the likes of Pooja Mishra and Sambhavna Seth who never risked loosing their dignity and self-respect for entertainment.

Also Read: Swami Om exits, the dirt is finally out of the house.

Swami Om is openly sexist, misogynist, racist and all other “ists” that exist out there. The man makes one ignorant and outrageous statement after another, so much so that it leaves the audience in utter shock and disbelief. 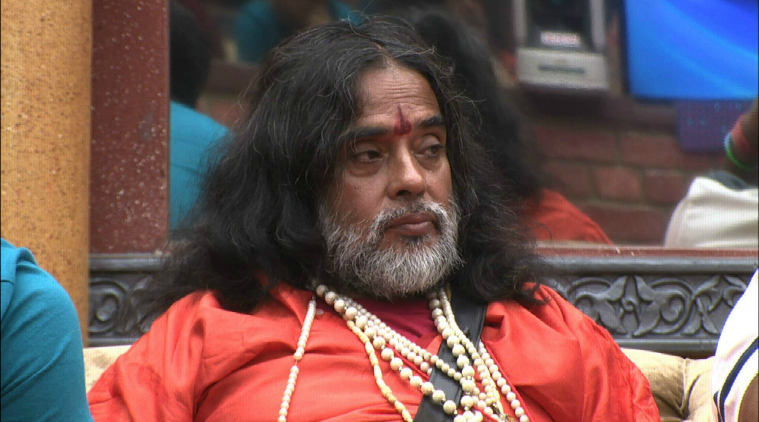 A self-proclaimed Godman, Swami Om calls himself the protector of Indian Heritage and Culture and in the same breath brags about assaulting a woman. Viewers knew that the man was up to no good when he bragged about assaulting Elizabeth Taylor before Deepika Padukone and Bani J on the opening night. 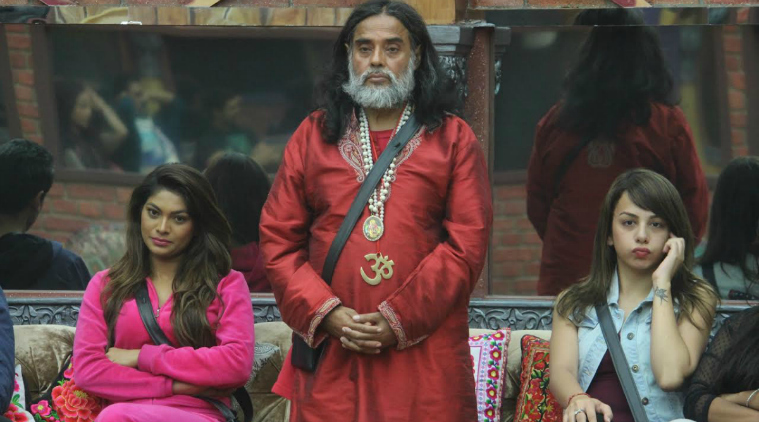 As the days went on, he called Akanksha and Lokesh characterless, appealed to the viewers not to vote for Mona because her dance moves will “corrupt” the Indian women’s mind and make them indulge in casual sex. 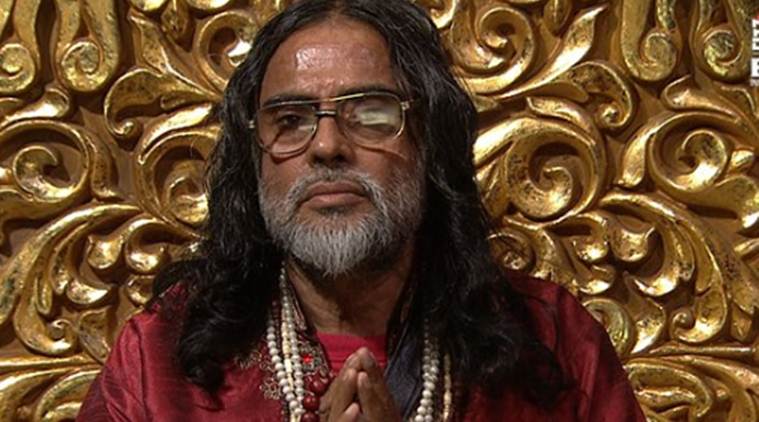 The man has been warned by Bigg Boss and Salman Khan multiple times to practice self-restrain and self-control but it seems like Swami Om is would go to any extreme to “entertain” the viewers….or so he thinks. 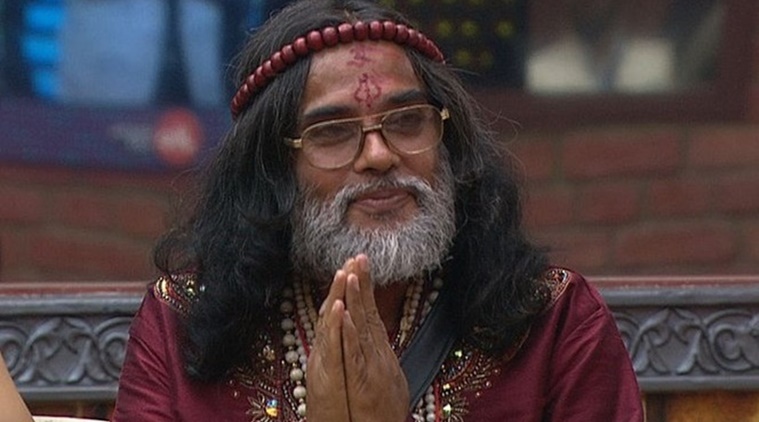 Last night’s episode saw Swami Om getting assaulted by Rohan after which he was taken to the hospital. While we condemn violence and believe that no one has the right to physically assault anyone, it’s time we considered the plight and misery of the poor housemates who have putting up with this man since 2 months. 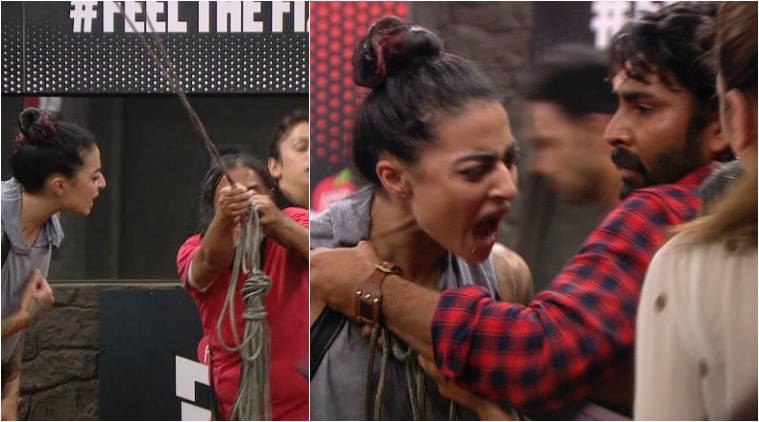 Swami Om has been playing the “age card” throughout the season. He would pass crude and crass comments , physically assault the housemates and at the end of the day, shed crocodile tears and make puppy dog faces which would melt the hearts of fellow housemates who would take pity on him and give him food. 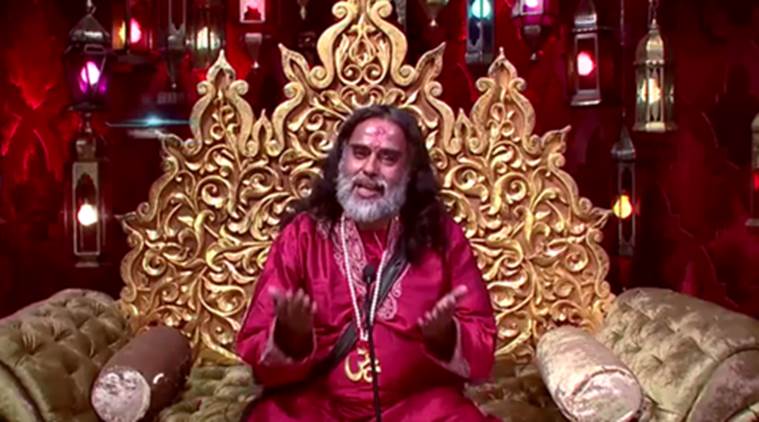 The man brings shame to the senior citizens and doesn’t conduct himself in a dignified manner- something that is expected from a man of his age. It’s high time Bigg Boss kicked Swami Om out of the house. The man has made 3 exits this season only to come back to the house again.

We hope Bigg Boss evicts him for good. It’s high time he learnt that respect doesn’t come with age. It has to be earned.