Consider this. A struggling actress makes her way to Mumbai. As she struggles to get a break, she looks for opportunities, big or small. Beggars can’t be choosy and she is no position to let go of any opportunity or offer that comes her way.

She gets a call to star in a fairness cream ad. She is aware of the demons of fairness creams and how they set unrealistic beauty standards for both men and women. Given the fact that she cannot deny the offer, she accepts it reluctantly and stars in the add.

Everyday struggling actors and actresses are often forced to let go of their principles and believes and are quite often forced to star and endorse certain brands that go against their believes.

However, when an established actress- one who has recently starred in a super hit film and is bagging new and prestigious film offers every now and then endorses a fairness cream brand, it brings to forefront some really disturbing questions.

For one, why would an actress, one who’s a woman herself promote a product that adds to the insecurities of thousands of young dark-skinned girls? Second, despite being fully aware of India’s unhealthy obsession with skin lightening ,why would anyone promote products that fan the flames of this obsession? 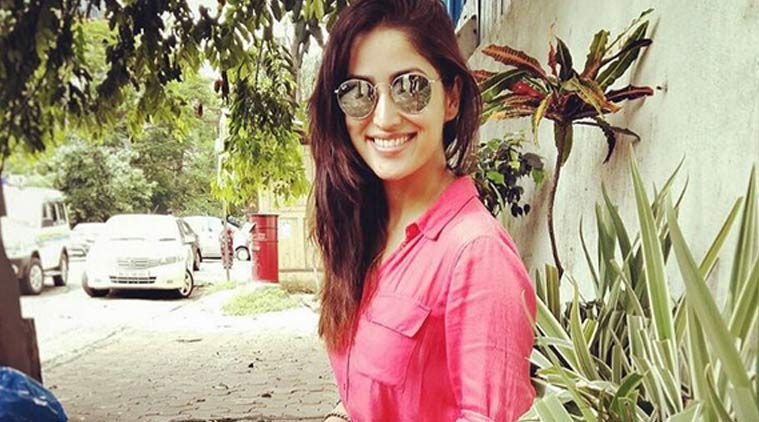 Take Kangana Ranaut for instance. She was once asked in an interview if she gets offers to promote fairness creams and why doesn’t she endorse one. Her answer struck a chord with me:

Ever since I was a kid, I have never understood the concept of fairness. Especially, in such a case, as a celebrity, what kind of example would I be setting for younger people? I have no regrets about turning this offer down. As a public figure, I have responsibilities. My sister (Rangoli Ranaut) is dusky, yet beautiful. If I go ahead and be a part of this campaign, then, in a way, I would be insulting her. If I can’t do that to my sister, then how can I do it to an entire nation?

Now that calls for an applause. In a day and age where campaigns like “Dark is beautiful” are gaining momentum, how can an actress, that too one who is officially a part of the big league endorse a product that promotes obsession with white skin and feeds on the insecurity of thousands of dark skinned Indians?

All in all, it’s time for some self-introspection for Yami. In a film fraternity where actresses like Kangana Ranaut and Deepika Padukone stand up against the promotion of unfair and unrealistic beauty standards, it’s time Yami took a stand against the fairness creams and stopped endorsing them.