The ‘Show bob and vagene’ meme has been all over the internet for quite some time now. We’re pretty sure you’ve seen the memes by now, but for the uninitiated, here’s the dish:

Bob and Vagene are misspellings of the words ‘boobs’ and ‘vagina’ and are associated with sexually explicit chat messages written in broken English by Indian people all over social media. Obviously, this meme originated from Reddit when a user posted a screenshot of a man demanding ‘awsum bobs pics’ on a woman’s picture. Here are some of the memes: 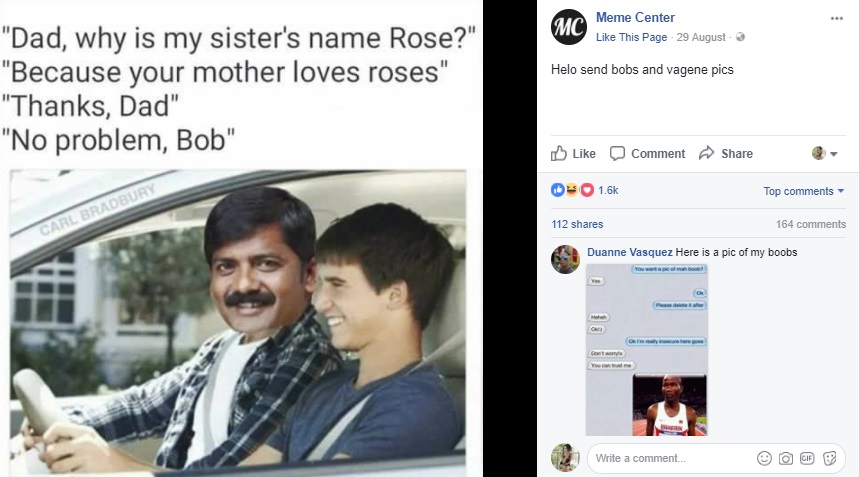 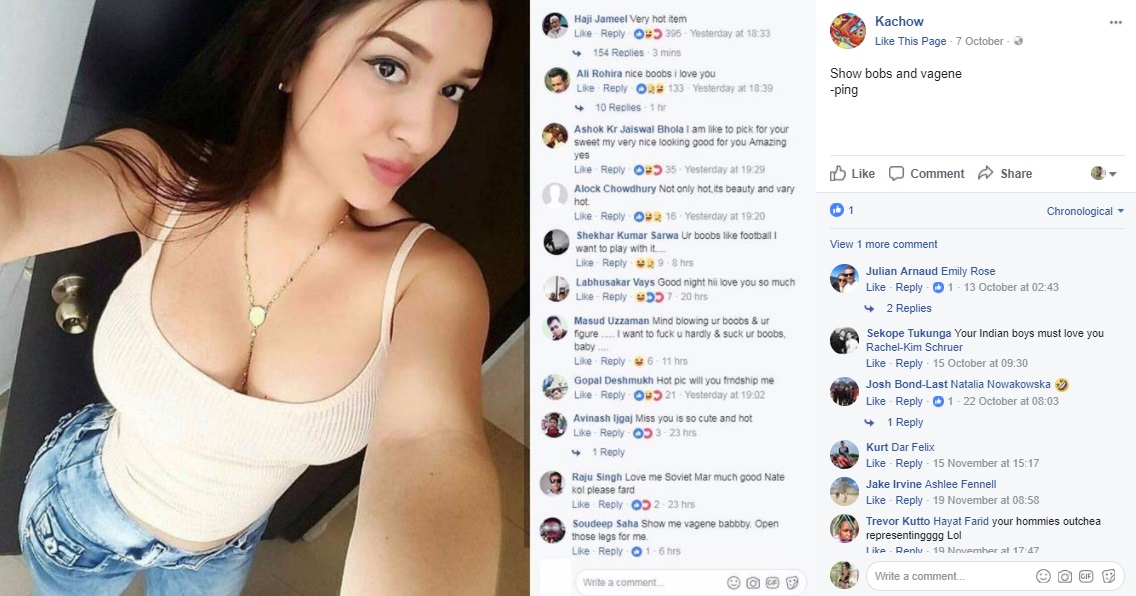 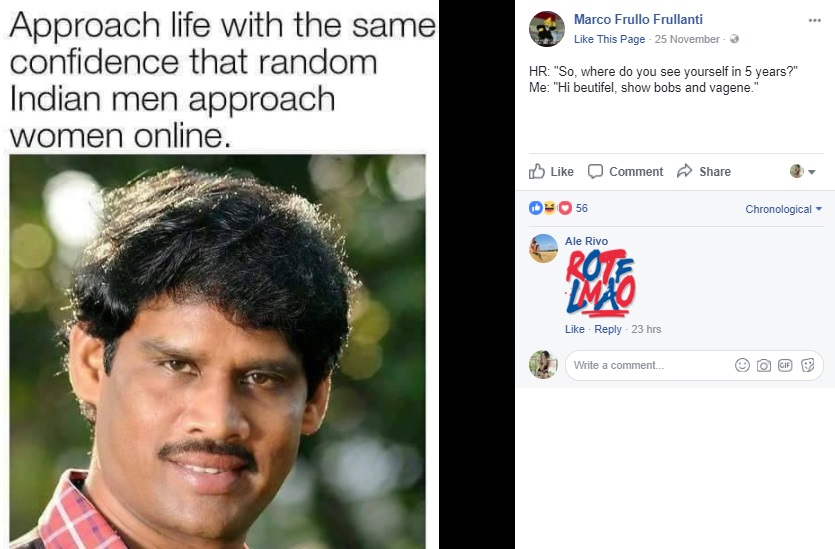 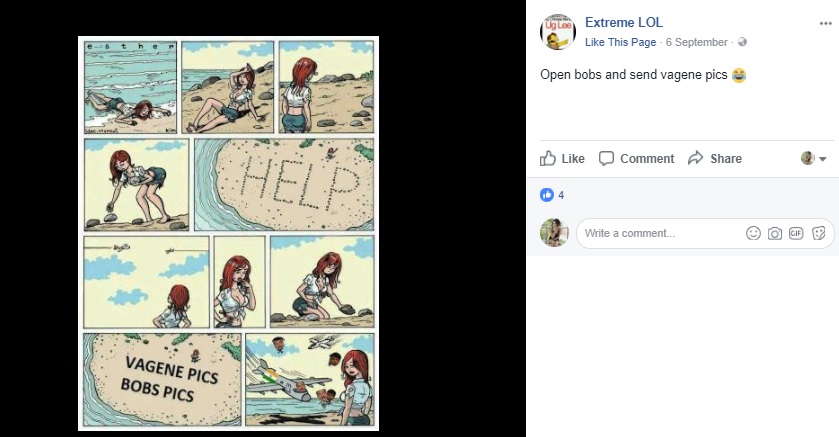 If you thought ‘bobs and vagene’ was just a meme, you’re wrong. There’s merchandise too. 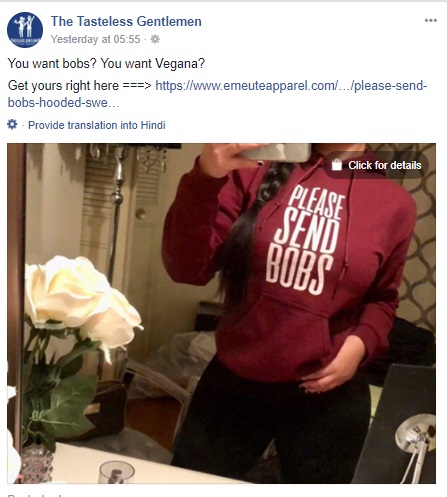 They made a song, nay, the greatest tune of our generation –

There are a lot of Indians that have expressed their anger online saying this is blatant stereotyping. While we agree that that not all Indian men go around demanding ‘bob’ pics, but the number of people who do are too damn high. We don’t have the right to be offended by these memes because this buffoonery is what we’re currently inflicting upon the world, and ourselves. Don’t believe us? Check out these real life incidences: 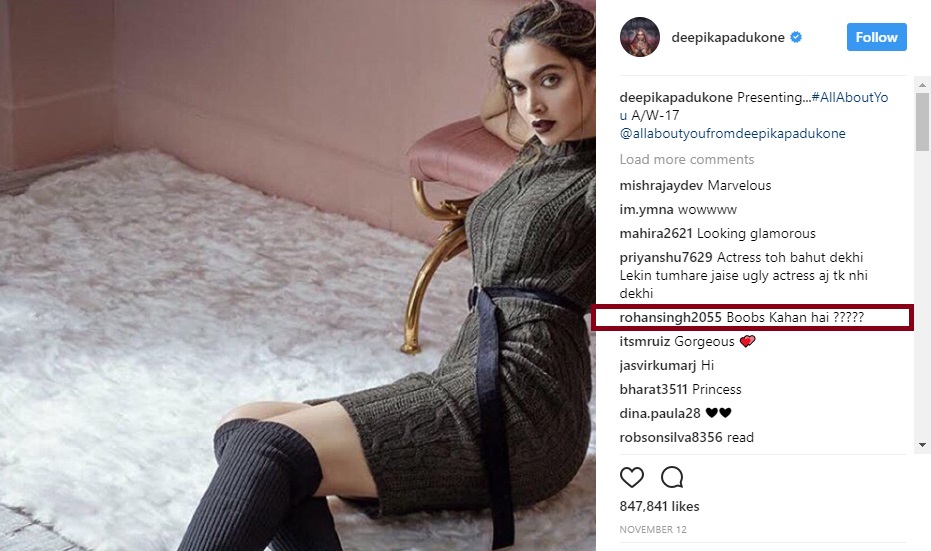 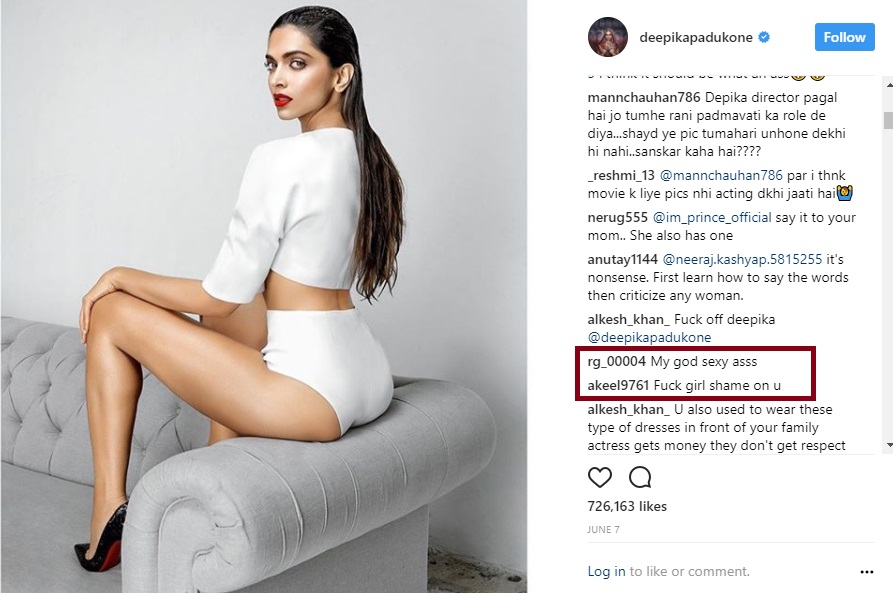 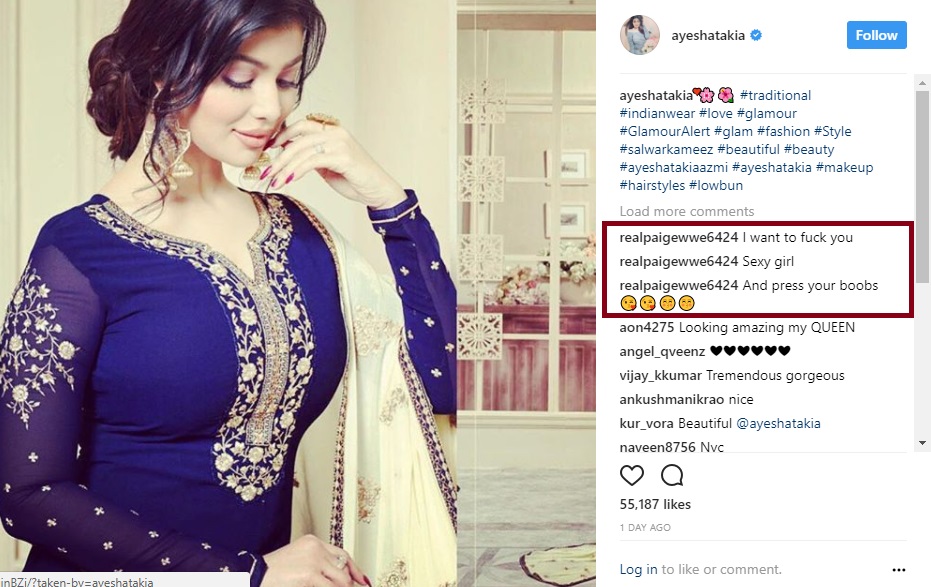 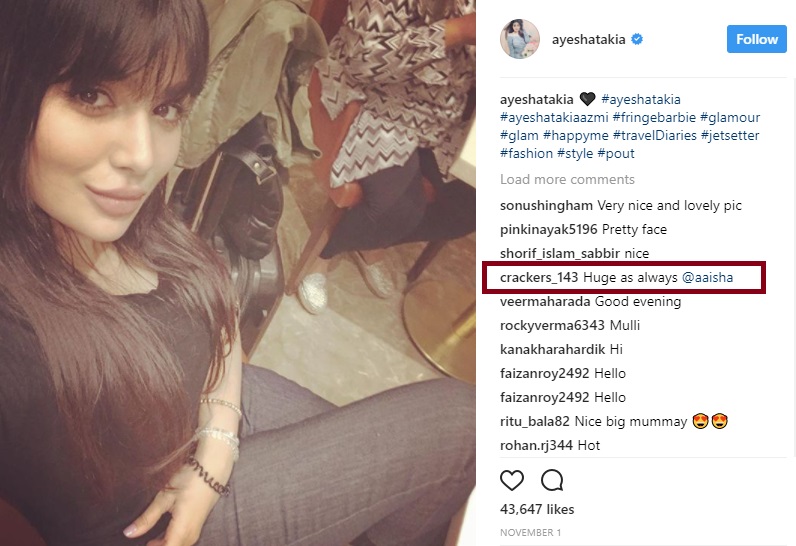 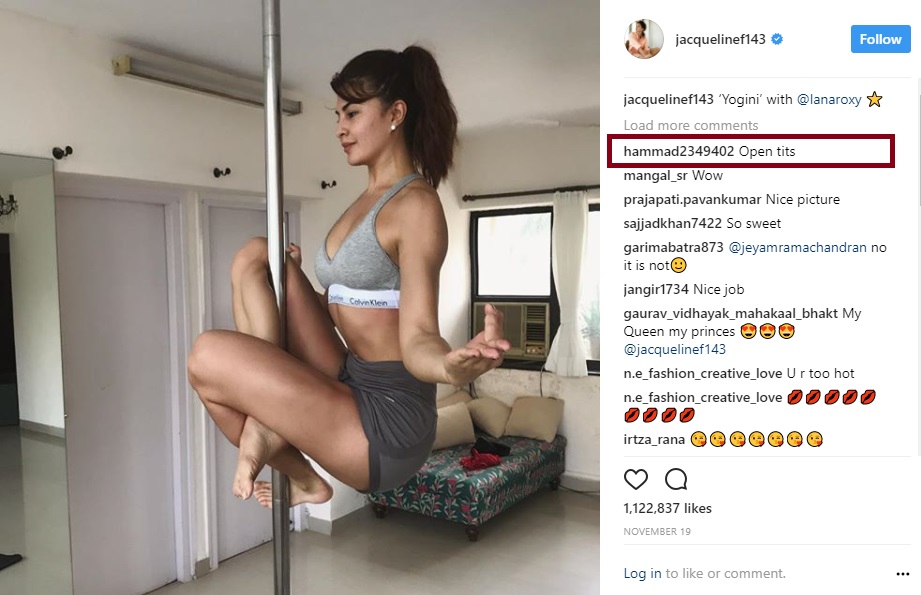 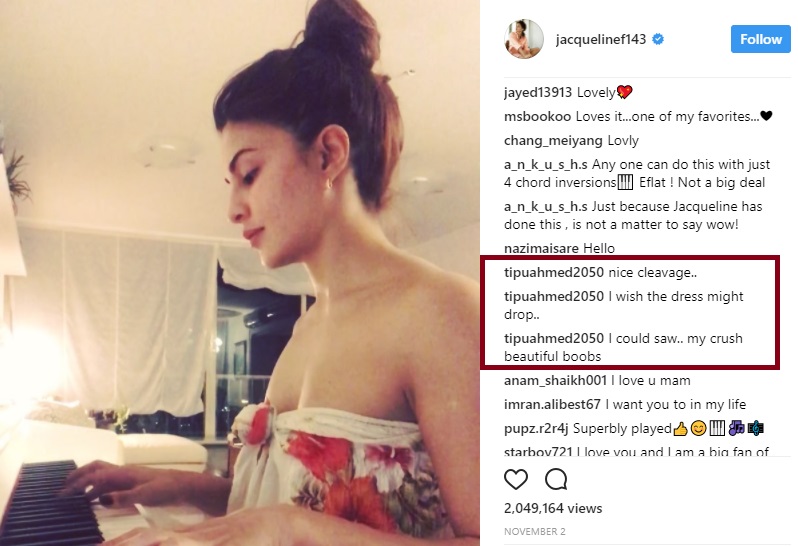 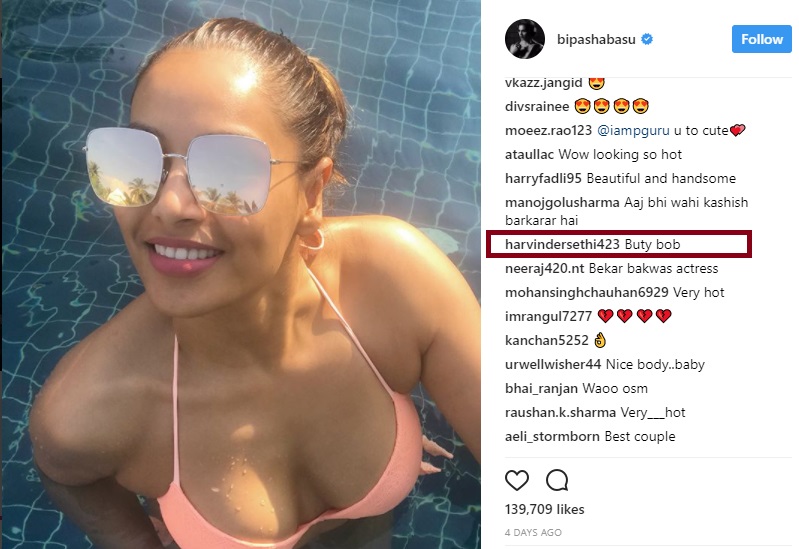 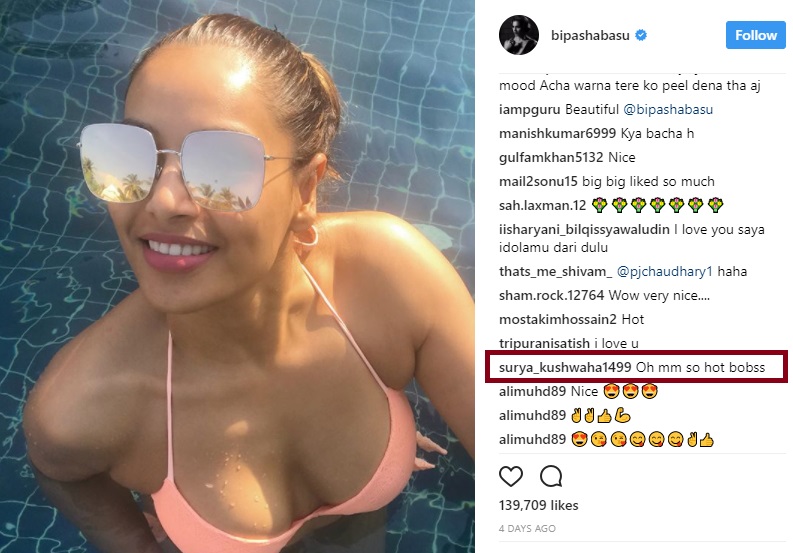 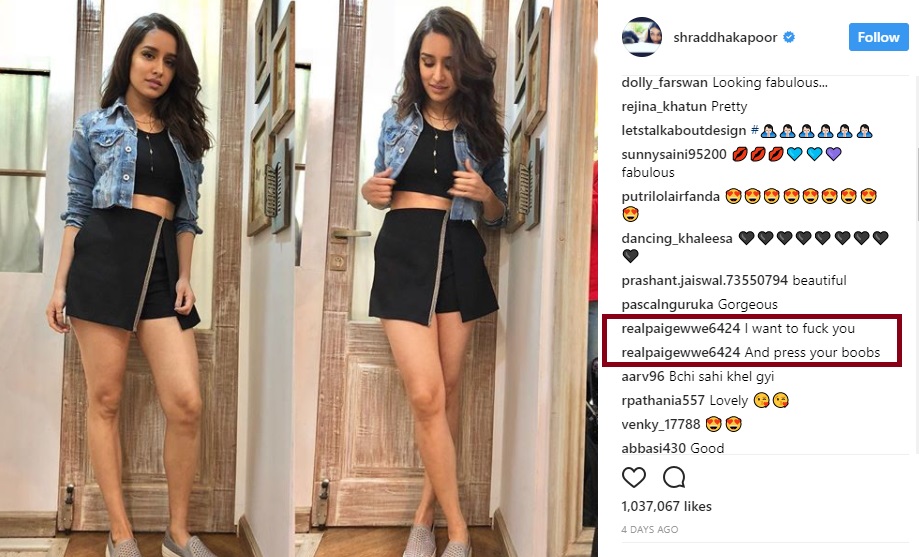 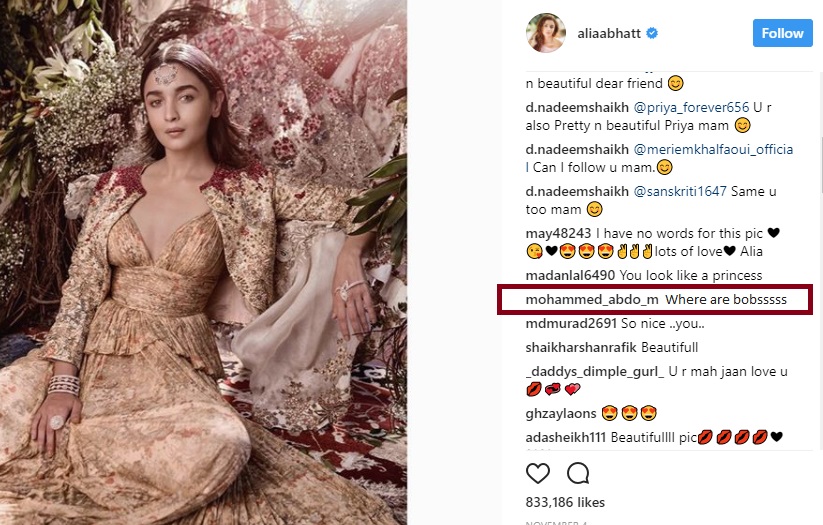 In a world where most men we meet online seem unaware of the basic concept of boundaries, of how wrong it is to body-shame and pass unsolicited lecherous comments – grammar and the horrible spellings are the least of our concern.

This obsession with objectification of women is what we’re miffed with. Sexual harassment, body-shaming, vouyerism and threats – that’s what these comments amount to. So where’s your outrage over these memes coming from? We’re being mocked because of the basic lack of decency displayed by many men online. WHAT outcome do these people even expect after writing ‘send bob pics’? Random nudes gonna magically appear in your DMs? No, no.

Talking about DMs, here’s what an average Indian girl’s DM looks like: 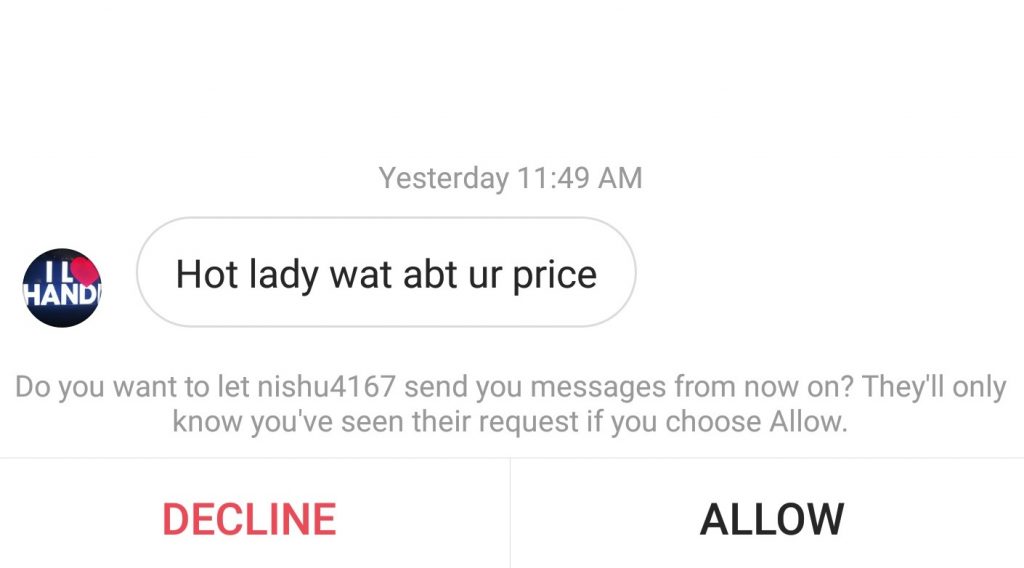 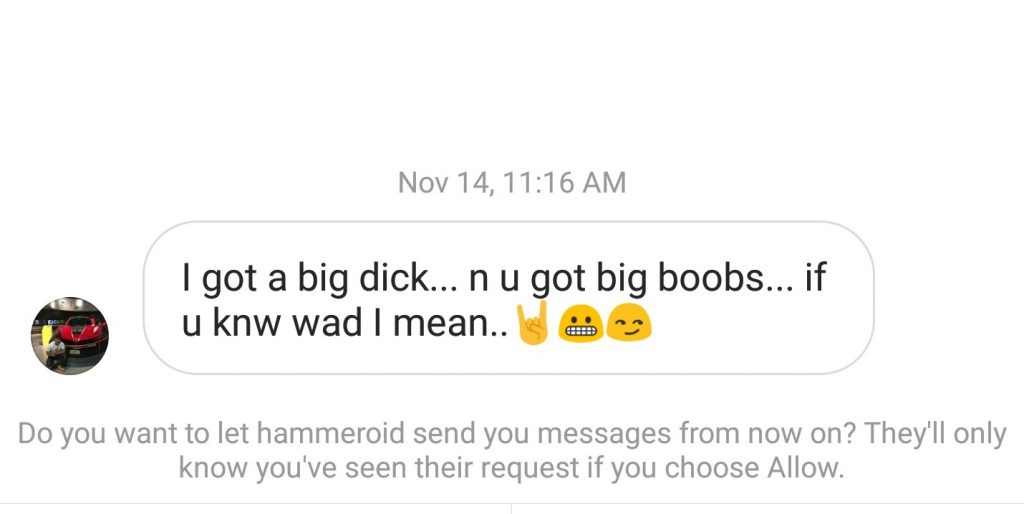 There’s more but we really don’t wanna bore you with ’em bobs and vagene messages. Basically, till the time we learn to control your goddamn hormones whenever we see a girl online, let’s just get used to all the jokes being cracked on us, okay?