A Quora user asked which actor has the best hair. His exact question, and we quote, was- Which actor has the greatest hair, Shah Rukh Khan or Hrithik Roshan (age 51 vs 43)? First of all- The two options he provided are vehemently incorrect. The 2 actors stated here have been known for their hairless chests and metrosexual appearances for years now. Had he mentioned names like Sunil Shetty, Govinda or Jackie Shroff, we could’ve played along.

But on second thoughts we decided to scratch all those options after reading the top answer on the Quora thread. The sole reason being Anil Kapoor. Yes, we know you’ve heard a million Anil Kapoor is so hairy jokes but in all seriousness, the answer given by Ashutosh Agnihotri helped us realise that if there ever was an actor who deserves the best hair award, it is Mr. Anil Kapoor.

Here’s our argument for ‘Anil Kapoor has the best hair in Bollywood’ in its entirety:

First of all, let’s rewind to Anil’s first movie. 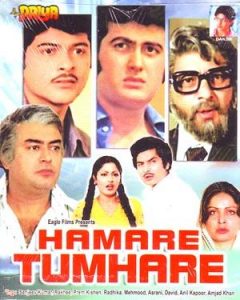 What other 21-year-old have you seen with a glorious mane and moustache? Shut it down because we have a winner.

Here’s our second point: Anil doesn’t show off his mane because he’s a decent family man. In the words of Kendrick Lamar, the man is humble. He’s probably the humblest man in Bollywood. We know from credible sources (i.e the quora user) that all the hair on his body is 100% natural. The man boasts of some seriously beautiful natural hair. Take that, rest of Bollywood. 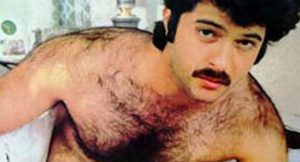 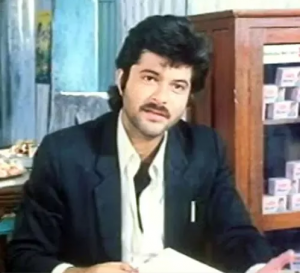 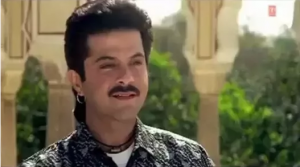 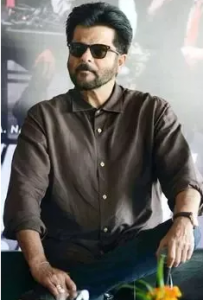 Still rocking it at 60

Say Anil Kapoor doesn’t have the greatest hair in Bollywood. We dare you.