The internet sensation Kylie Jenner has a new fan and it is none other than our the singer and actor Diljit Dosanjh. The singer-actor appears to be so taken by her beauty that he regularly comments on her Instagram posts. What may be perceived as stalking of the highest order, Diljit’s sweet comments are gaining traction for his high-school-like crush. The Punjabi heartthrob, in his high-school-boy-crush-phase, commented on Kim Kardashian’s live video (mind you, not Kylie Jenner’s but her cousin Kim Kardashian’s live video). The comment took his obsession to a whole new level with him enquiring “Kylie Kithe Aa?” (Where is Kylie?) Diljit’s fascinated with the Kardashian’s youngest sister and he can’t help but hide it. 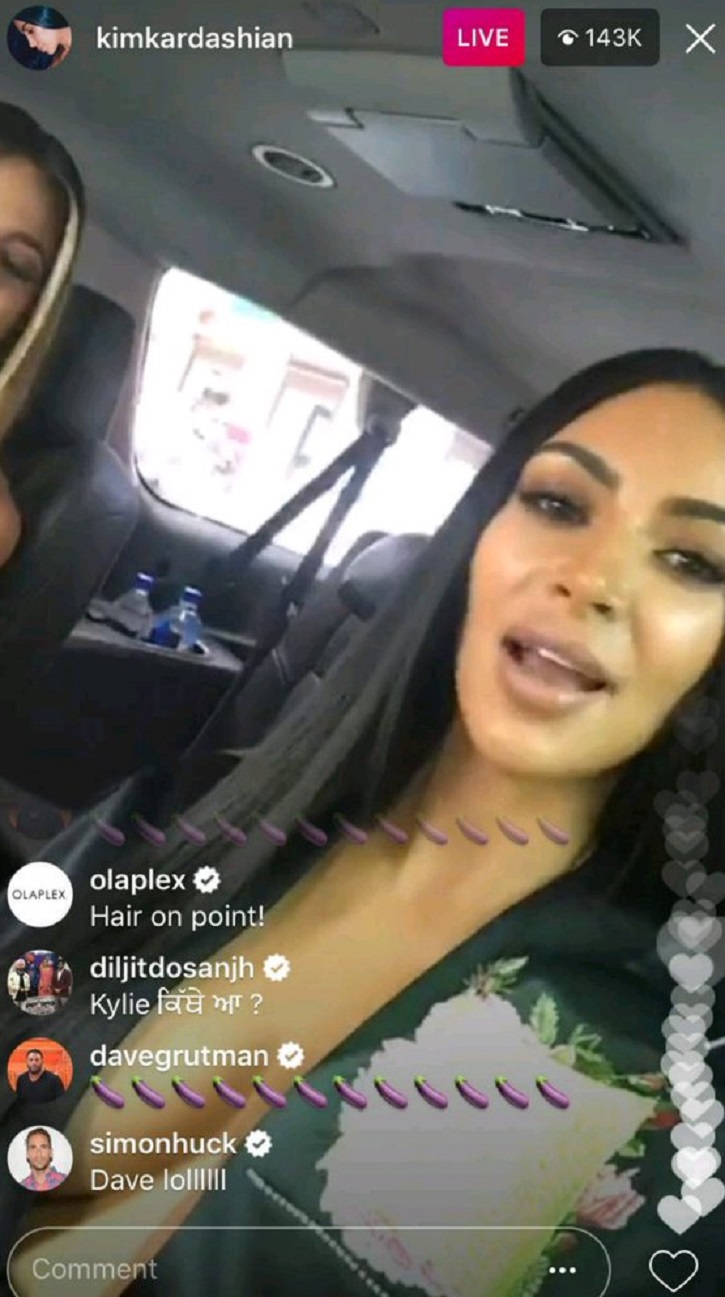 Diljit Dosanjh had been caught in his stalking antics a while ago when he began commenting incessantly over Kylie’s posts making his crush quite evident. Diljit has left no stone unturned to let the world know that he is a Kardashian family’s fanboy through and through. This Punjabi fanboy has made his crush quiet public. He has been a constant admirer of Kylie’s Instagram posts for a while now. And Diljit isn’t one to shy away to profess his love, he has been openly confessing his adoration for Kylie Jenner in his tweets. As his fans are pointing fingers at him, he is admitting to all of his Romeo-like treasons.

Kylie kithe aa?
This happens when you’re really in love.
Oh boy, that was seriously so good @diljitdosanjh pic.twitter.com/OjJ4ol3TZS

@diljitdosanjh damn diljeet! Back at again with the thirstiest huh ? @KylieJenner pic.twitter.com/ELuymLfnUs 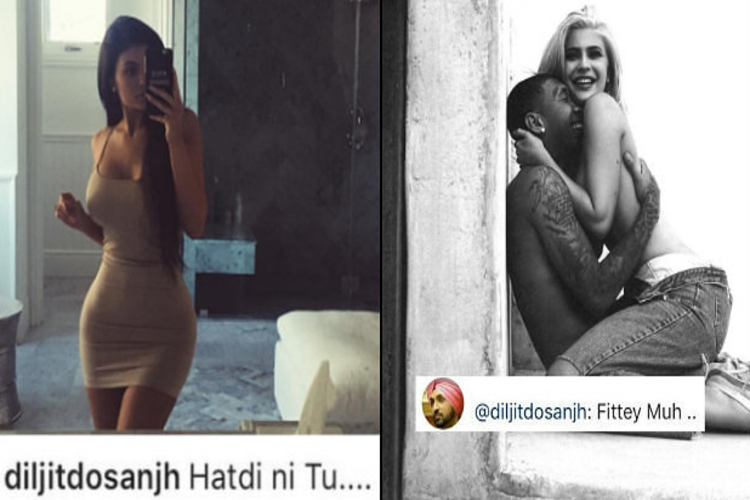