In what can be called as one of the most unusually interesting podcasts, AIB (All India Bakchod) co-founder, Tanmay Bhat and Mirror Now Executive Editor, Faye D’Souza sat down with stand-up comic Daniel Fernandes to discuss a range of topics – from Pahlaj Nihalani, to the ongoing debate about India’s rising intolerance to Game of Thrones to the dreaded F-word, Feminism. Faye D’Souza is known for her courageous and outspoken personality. She rose to fame mainly after she shut down a cleric who asked her to come to work in her underwear. On national television, in case you’ve still not been blessed with a video of that dressing down.  Tanmay Bhat is a known name in the comedy circle now, and was recently in news for his controversial tweet where AIB used Snapchat dog/puppy filter on PM Narendra Modi’s face in a meme.

This idea of calling a comedian and a journalist was a fresh one and the conversation, as expected, was interesting and refreshing to say the least. While Tanmay Bhat took digs at Pahlaj Nihalani and shared how he felt about news debates, Faye was pretty frank about why she insists on calling stand-up comedians on her debate panel and how proud a feminist she is. 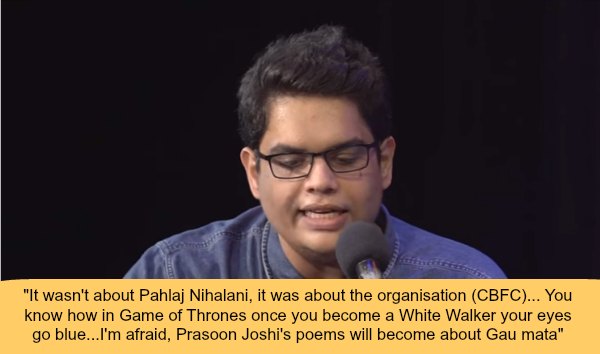 2. Why Faye would prefer calling stand-up comic on her debate shows. 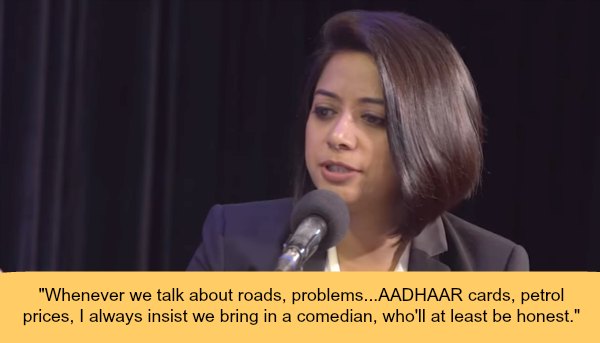 3. On how bizarre news debates are and can be. 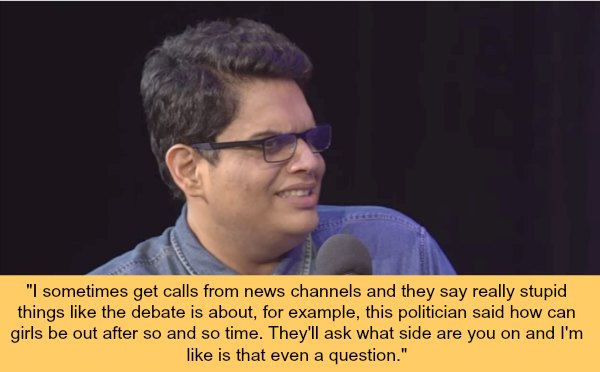 4. On victim-bashing and blaming, of which main targets are mostly, (no points for guessing) women. 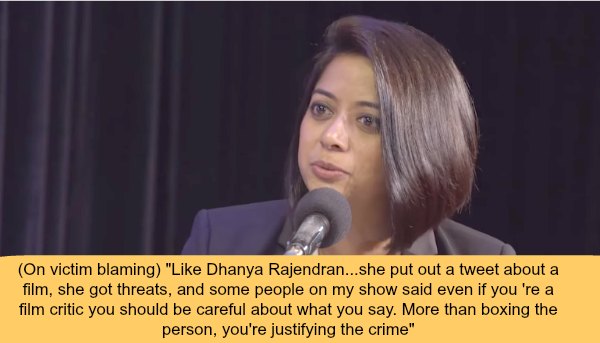 5. On the most burning topic. 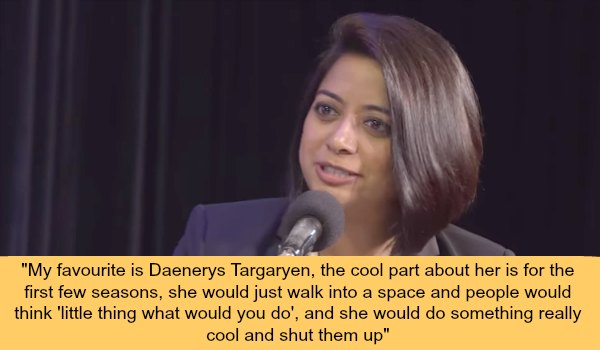 6. On feminism and how being called a feminist is equivalent to an abuse. 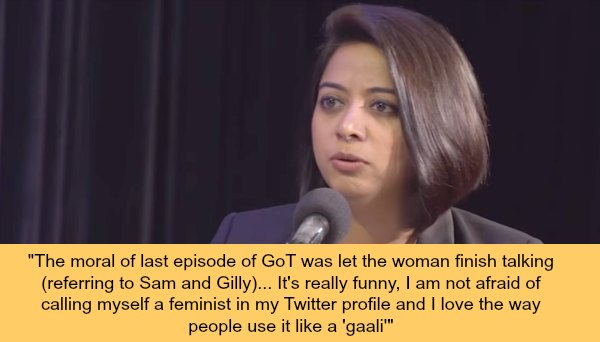 7. How Tanmay got guys to call themselves feminists. 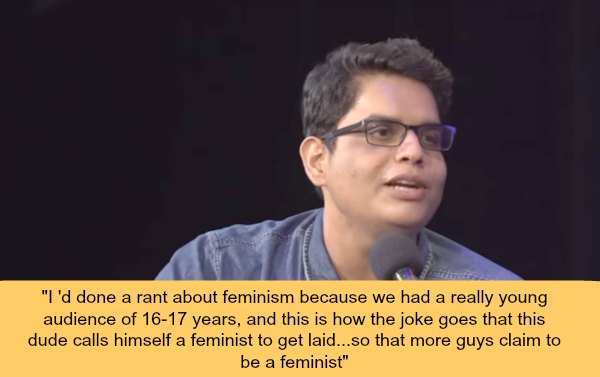 The podcast which is an hour and a half long has already received more than 43k views and people did like it.

Tell us your thoughts in the comments section.