The blue-eyed Pakistani chaiwala who recently went viral is no more… a chaiwala. The 18 year old Arshad Khan is now going to be a model! The chaiwala became an overnight internet sensation after photographer Jiah Khan shared a photo of the ridiculously photogenic dude on Instagram. Ever since he went viral, the chaiwala has had a horde of woman visiting his tea shop, dying to take a selfie with him.

After Jiah Khan’s posted the photo on the internet, women across the world drooled over the chaiwala’s good looks. Many expressed their naughty desires as the chaiwala proceeded to break their hearts. Earlier mistaken for someone else, his identity was confirmed as Arshad Khan, who runs a tea stall in Itwar Bazaar of Islamabad. Originally he is from Khyber Paktunkhwa’s Mardan City and in an interview with Samaa, he had expressed his wish to become an actor. 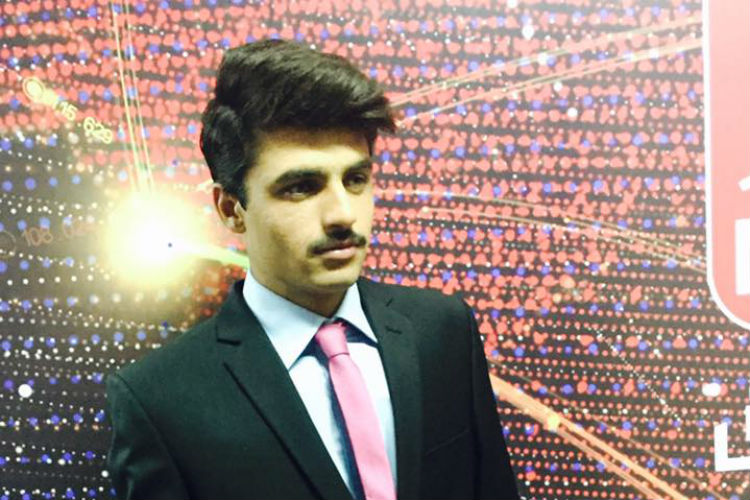 Well, his wishes have now come true as the chaiwala has signed a contract for modelling with fitin.pk. Fitin is an Islamabad-based online store, a first of its kind in the city. Whoever they are, they certainly know a golden opportunity when they see one. Banking on the chaiwala’s fame, Fitin too has risen to fame. The chaiwala-turned-model (bet you’re hearing that for the first time) is certainly expected to do justice to his new job.

Through their Facebook, Fitin had announced the chaiwal’s new venture saying, “Chai wala is not more chai wala now he is fashion wala!” Earlier, Fitin had conducted a live interview with the chaiwala following which, they made the big reveal. 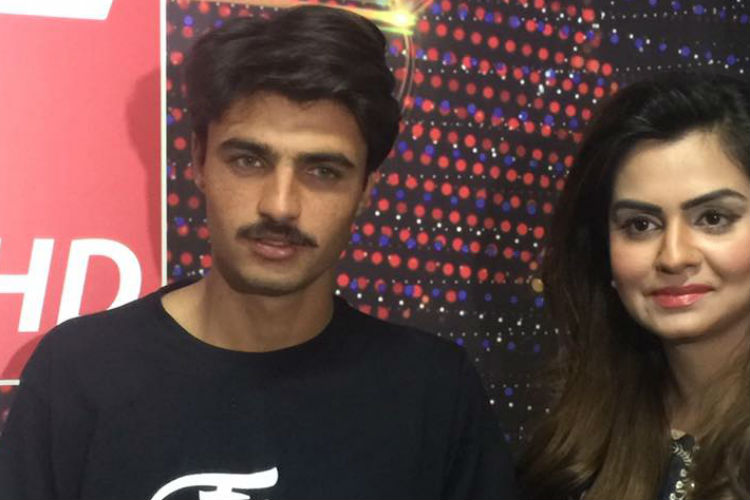 In another news, the horde of women have now turned their heads to yet another beautiful, young man (where are they even coming from!). A security guard in Singapore has a significant fan-following of his own. Lee Minwei works as a corporal in a security service organisation Certis Cisco. The company had tweeted a photo of Minwei, requesting people to come and say hello to the man. Needless to say, the post went viral.