Just when you thought the intolerance debate was done for good it’s back o haunt us again. And this time, people are calling for a complete boycott of Aamir Khan’s new release Dangal. For the ones who don’t know in the beginning of the year, Aamir Khan had made some controversial statements on the intolerance fiasco. He took a stance in favor of the Award Wapsi movement and said that he and his wife Kiran Rao wish to move out of India. Aamir got a lot of flak for these comments and had to justify his statement for months. Just when you thought the controversy is over, Bhakts have now called for a full boycott of Aamir’s film Dangal because he apparently, refused to speak against alleged atrocities against Hindus in West Bengal. Interestingly, the film is all about feminism and patriotism. 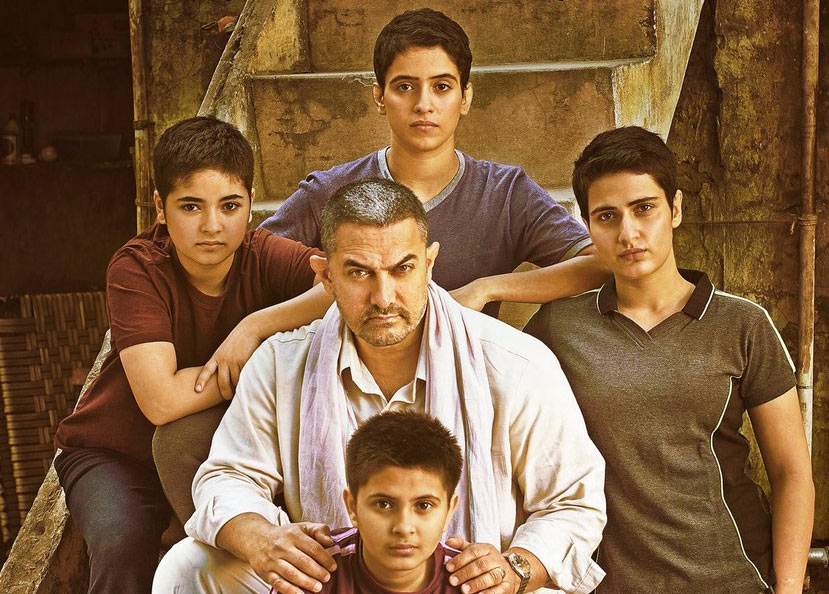 One Dadri made entire country intolerant. Thousands of Hindus being murdered in Kairana & WB but u r fine to release movie? #BoycottDangal pic.twitter.com/wNUDAycW0O

This is the enough reason to #BoycottDangal
If you agree then Retweet this pic.twitter.com/AAGOMUKXxG

He himself doesn’t know how 2 respect Motherland then how can he give message of women empowerment? It’s all about the money #BoycottDangal pic.twitter.com/pIaMjSkMjZ

If @aamir_khan is making movie on Women empowerment why can’t he take his stand on ‘triple talaq’.