Here’s what the 2017 meme trend chart looks like: There was Saltbae, there was the ‘Cash me ousside’ girl and there was the Roll safe meme. As entertaining as they were, we’ve found the best and probably the weirdest upcoming meme trend of 2017 – Trash doves!

If the floppy purple birds haven’t spammed your Facebook feed yet, give it a couple more days because they are here to stay apparently. The world is going completely berserk over this new meme, and we think it’s absolutely necessary to explain its mysterious origins.

Around February 7th, the sticker suddenly went viral in Thailand, beginning with a music video posted on a Facebook page called Animals With Paws, where it garnered more than 3.7 million views within five days:

This video was enough fodder the internet needed to create a new meme.

Throughout the week, the purple dove stickers continued to gain momentum on Facebook worldwide and were picked up by several internet news outlets.

Around February 12th, the “purple dove” sensation reached the Indian Facebook audience, prompting a flood of spam comments featuring the headbanging sticker on the social networking site, as well as new ‘Trash doves’ memes that have left people bamboozled. 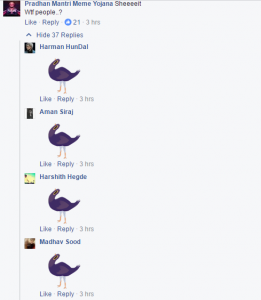 And now, some memes from around the world: 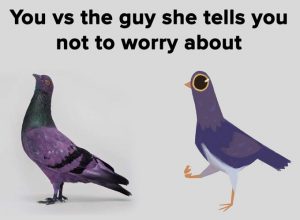 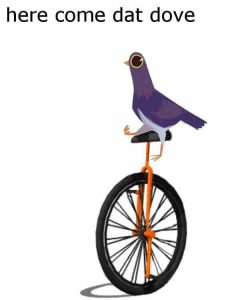 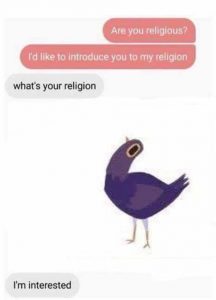 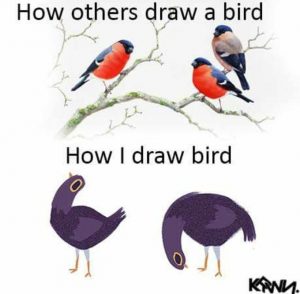 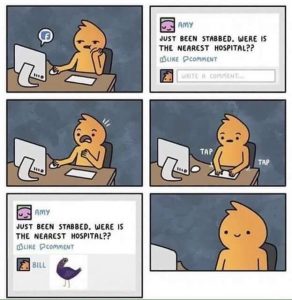 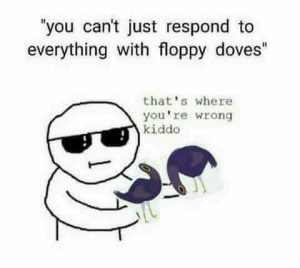 Don’t question the meme. By the looks of it, Trash doves are probably going to be the next big meme trend. So, brace yourself and remember: you heard it here first.