Two decades ago, cultural critic Edward Said critiqued the cultural representations of the world in his magnum opus Orientalism. Said explained the cultural bias that “The East” is facing due to the overpowering “West”, and went at lengths to shed light on how the West defines the perceiving of the cultures, societies, countries, states, lifestyle and even literature. While his work was only related to ‘imperialist societies’, it does speak for every society, in general, that has been patronised by the West.

The common perception of things through eyes of the west has become so substantial, that we fail to distinguish our own identity and value our language and culture. It has engulfed our subconscious and hence,  we tend to follow the ‘pop culture’ which is usually associated with the west. Narrowing the issue down to literature, the western authors have always overpowered the rest of the world and the ever since colonialism, the dynamics of literature has been mainly Western literature. 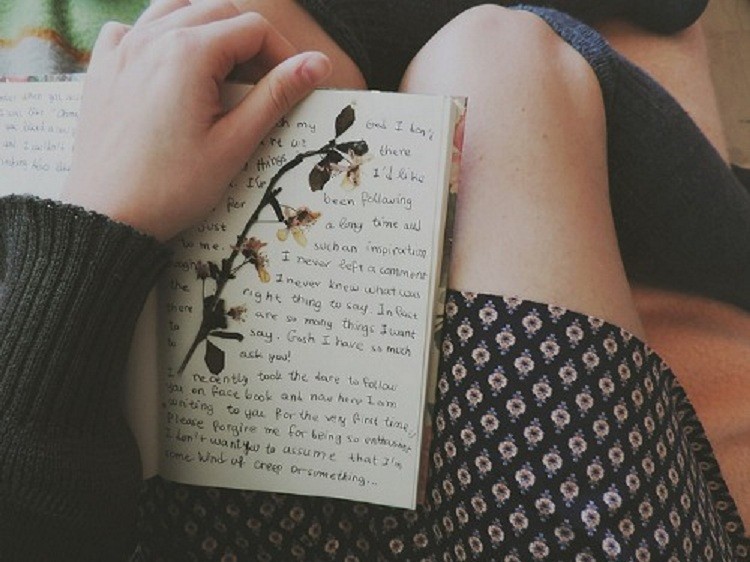 Thanks to Said, the contemporary scene of literature is changing. Very slowly, but at least it is. The world is realising the importance of diversity and the need to preserve their own culture and language. It is commendable that students all over the world have started an initiative to promote books of countries apart from the dominant British and North American authors. One is such initiative is started by 13-year-old Aisha Arif Esbhani.

Aisha, a native from Karachi, Pakistan realised the importance of diversity in literature and started a campaign to explore writers from the African continent and Asia. The campaign was started in April 2016, and Aisha received massive support from the world. In her quest for reading different authors, people recommended many books from their native countries, her campaign was mentioned on newspapers and gained a wide media attention. She was approached by former President of Nigeria, Goodluck Ebele Jonathan messaged her personally to recommend her on Nigerian books and laud her for the initiative.

Now, after studying 46 countries, Aisha is again on the move and is asking people for recommendations. She wrote a huge piece seeking help and posted it on Facebook:

She also thanked people for helping her in her innovative and important quest. She also mentioned the list of books she has covered and from India, she mentions some of the great authors and books. For India especially, she mentions: Winter evenings, The Palace of Illusions, Haroun and the Sea of Stories, Becoming a Mountain, Jamila Gavin: Coram Boy, Secret Keeper by Mitali Perkins, When The River Sleeps by Easterine Kire, The God of Small Things by Arundhati Roy, The Pregnant King by Davduty Pattanik, The Delightful Sister of My Heart by Chitra Banerjee, Rain in the Mountains: Notes on the Himalayas

Will you help this young voyager on a mission?