A traffic constable in Mumbai is being celebrated and rewarded for all the right reasons. Seema Kale deployed at Thane, kicked some serious ass by taking to task an abusive Shiv Sena worker who was violating traffic rules.

Kale was on duty at Nitin Company Chowk on 25th February 2016 when a Scorpio passed her. The driver of the vehicle was talking on his phone. She stopped the vehicle and asked the driver for his driving license. It was later found that the driver had been jumping traffic signals as well.

The driver of the car turned abusive and started hitting her. Kale didn’t succumb to the driver’s attack. She stood her ground and hit him back. The two had a physical altercation which was captured on CCTV camera. The man was later identified as Shashikant Kalgude, a Shiv Sena party worker.

Thane traffic DCP, Sandip Palve was impressed by her fearless retaliation. and rewarded her 10,000 rupees for her display of courage. Moreover, the traffic department has now decided to reward all the traffic cops who deal with troublesome traffic violators. 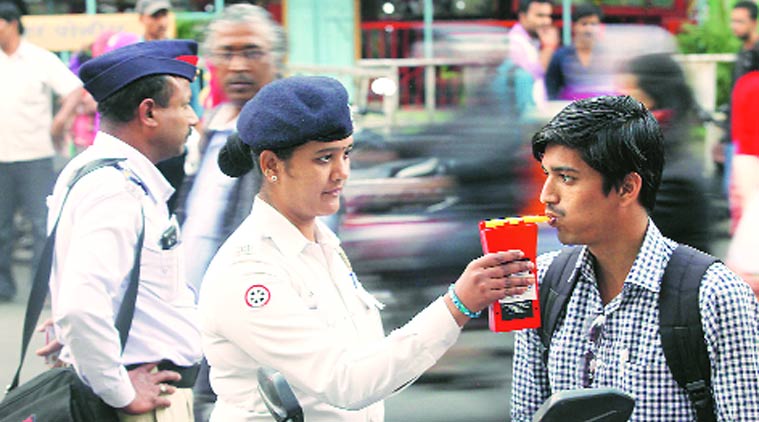 Seema Kale commented on the incident. She said that didn’t expect that the incident will get dragged to such extent.

The incident was quite sudden. I hadn’t anticipated the extent to which it would get dragged. But I am happy that I responded to it in the right way; something like this should not happen with any policewoman, and if it does, they should be able to give it back without any fear. 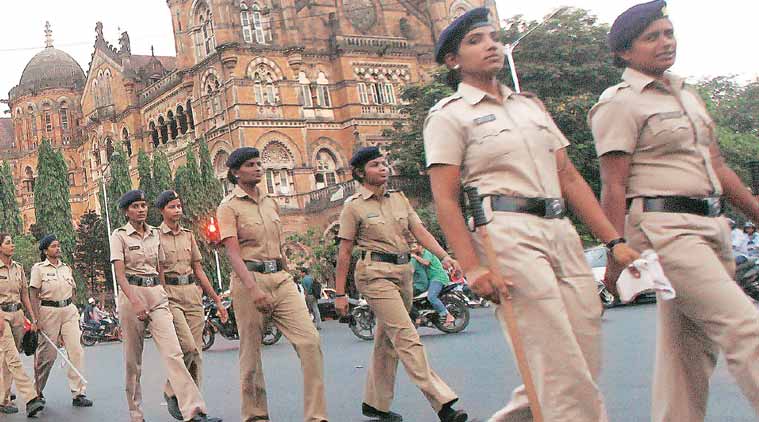 With cops like Seema Kale on the ground, traffic police violators will face a tough time and will think twice before violating traffic rules.