“Let it be”, “It’s a common phenomenon”,  “These things keep happening”. These are just a few of the statements that people make when a girl complains of eve-teasing. Thanks to Bollywood who has been really successful in glorifying eve-teasing and stalking by portraying it as “romantic”, people across the country have failed to take it seriously.

Either during the commute or during a party, hundreds of women face molestation every single day. Yet, not many speak up against it. Because, well, “it’s common”.

That was, however, not the case with Samya Gupta. This law student refused to let her molester get away easy. In a Facebook post, Samya talks about an incident where she was allegedly molested by a 40-year old while travelling in a bus. She jumped up from her seat and yelled at the man for making “inappropriate move” towards her. What did the 30-35 people travelling along with in her bus do? They asked her to let it go after the man apparently apologised. 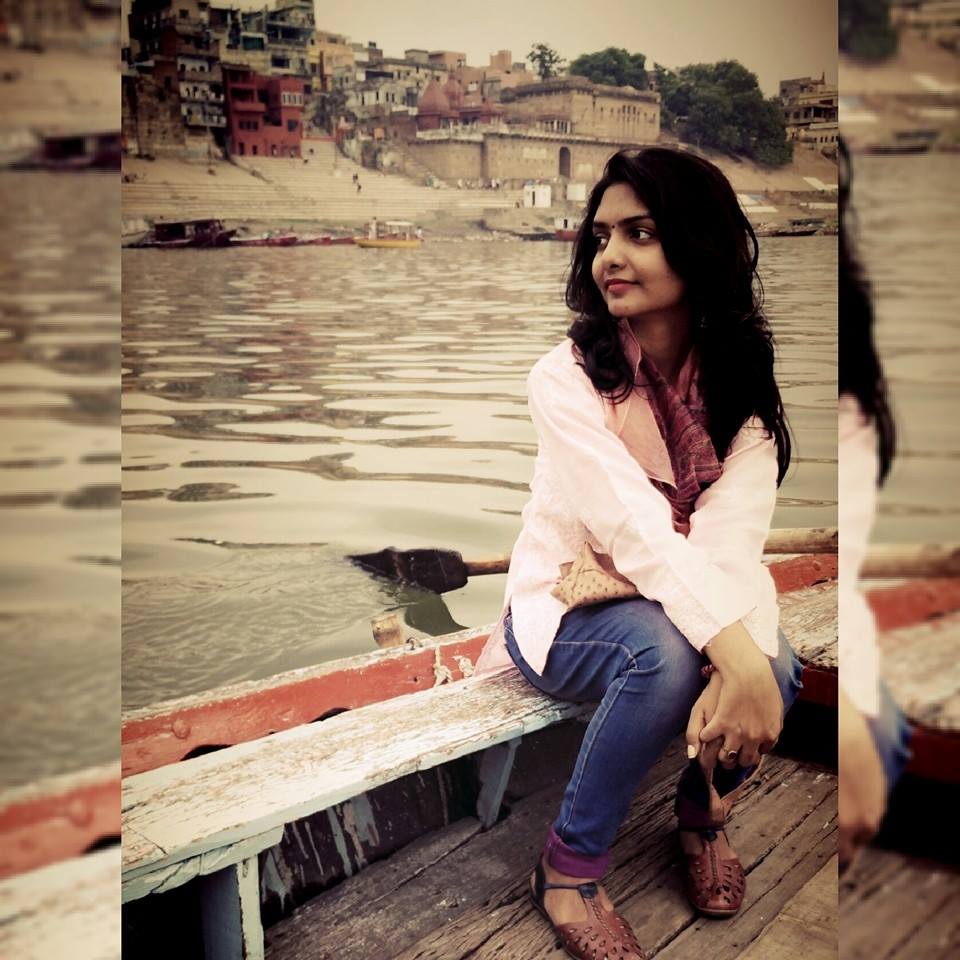 However, Samya did not budge from her stand and asked the bus conductor to stop at the local police station and lodged a FIR against the man.

The shocking part was when some friends of accused started threatening her to take the complaint back after she left the police station. Their logic? His friends claimed that the man was a father of two children and hence, was innocent? What? How does that even make sense?

In an applaud-worthy post, Samya urges all the women out to take a stand against eve-teasing. She says, “Don’t wait for an eve-teaser to convert into a rapist. take actions even for the slightest inappropriate conduct done towards you.”

Her post also got a number positive responses with people applauding her for courage and determination. 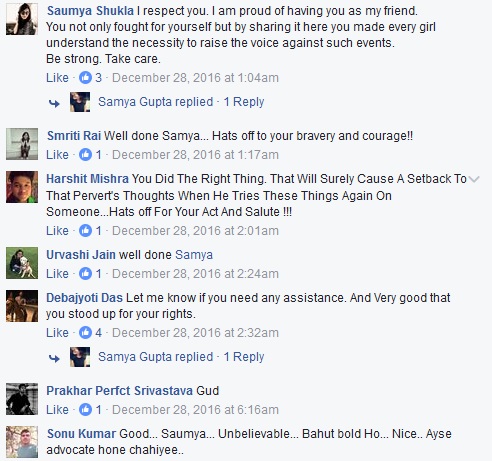 Let’s get this straight- Eve-teasing is not a minor offence.