This boy from Mumbai is about to study at one of the world’s leading ballet schools. How was this made possible? It was only after the intervention of an Indian billionaire and a handsome donation from Yusuf and Farida Hamied Foundation offered to pay for his tuition and residence costs. Amir Shah, who is only 15 years old, has six siblings and his father works as a welder. Amir was offered a place at the American Ballet Theatre’s Jacqueline Kennedy Onassis School in New York, but only on the condition if he could collect the money to pay his tuition. On his ballet teacher’s suggestion, Amir launched an online fundraising campaign.

If it had not been for his ballet instructor. When the International Ballet Master Yehuda Ma’or met Amir Shah, he could see that there was something special about the boy’s talent. At the Danceworx Academy of Performing Arts, in Mumbai, two years ago, he took one look at the arch of Amir’s feet and his posture and was convinced that he was born to be a ballet dancer. The studio based out of Bandra, Mumbai, offers dance scholarships to deserving students each year. Amir became that lucky student in 2015. Amir is now one of the first Indian males to reach this level of classical ballet. 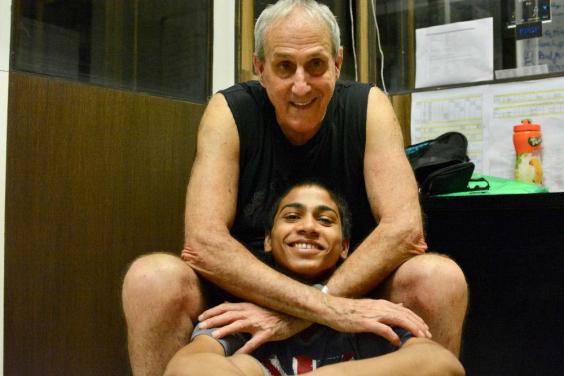 In a video posted on a GoFundMe page, Amir says, “I sometimes think if I didn’t have ballet, I would not have anything. I didn’t know ballet could take me so far. I didn’t realise I could become a ballet dancer.”

Amir’s audition to the school was entirely shot on a smartphone:

This is not the first time that the teenager had been invited to study in America. Amir had previously he received invitations from the Joffrey Ballet School in New York and the Oregon Ballet Theatre school, which he was unable to take up because of his visa issues.

Amir’s dream is finally being realised as Yusuf Hamied, the chairman of Cipla, decided to invest in the boy’s future. The foundation, that decided to assist Amir, was established by 80-year-old Mr Hamied, an Indian scientist and businessman. Cipla is a generic pharmaceuticals company founded by his father in 1935 and Hamied is said to have a net worth of $1.45bn. 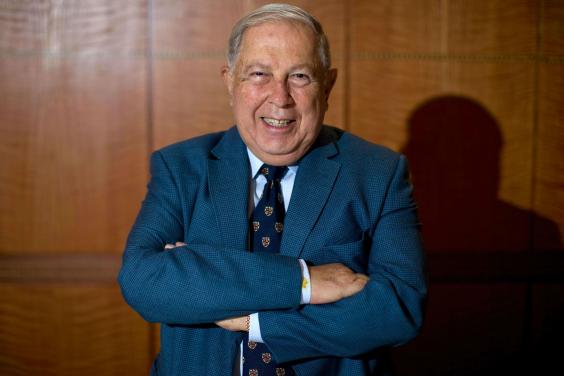 Amir and his mentor are still hoping to raise more funds in order to ensure that the young dancer can afford more classes outside his school, which he may need to take in order to match up to the standards at the Jacqueline Kennedy Onassis School.

You can watch Amir’s flairs and pirouettes here: