As is with all married couples they too were pressurised into having babies as soon as they tied the knot. What is with annoying family members and relatives that has them probing, prodding and ultimately pressuring newly married couples into having children? Your clock may be ticking sire, but it gives you absolutely no right to force someone into parenthood, just because you want to see the face of your grandchild. And the reason every uncle, aunty, chacha-chachi, tauji-taiji and even your cousins are asking you the whereabouts of a baby is simple, they are competing with the neighbouring Sharma ji and Gupta ji. While Sharma ji and Gupta ji may have had the fortune to meet their grandchildren within a year of their respective children’s weddings, your relatives are suffering from a chronic case of FOMO (Fear Of Missing Out, for those who don’t know this acronym).

Meet Chandigarh-based newly-weds Janhavi and Akash Anand. Since the two of them got married last November they were pestered by family members with one question: when were they planning to expand the family? Phew, if only they could understand the plight of every newly wed that was plunged the road of forced parenthood. 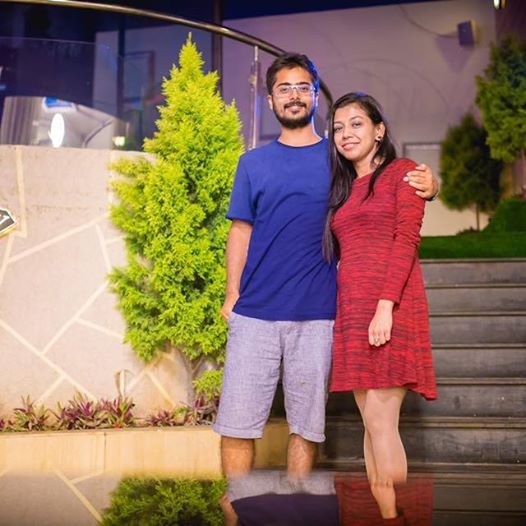 Nevertheless, the couple was way smarter than that and decided to bring home a golden retriever puppy to shut the people up. Look here is another member of the family, will you shut up already? 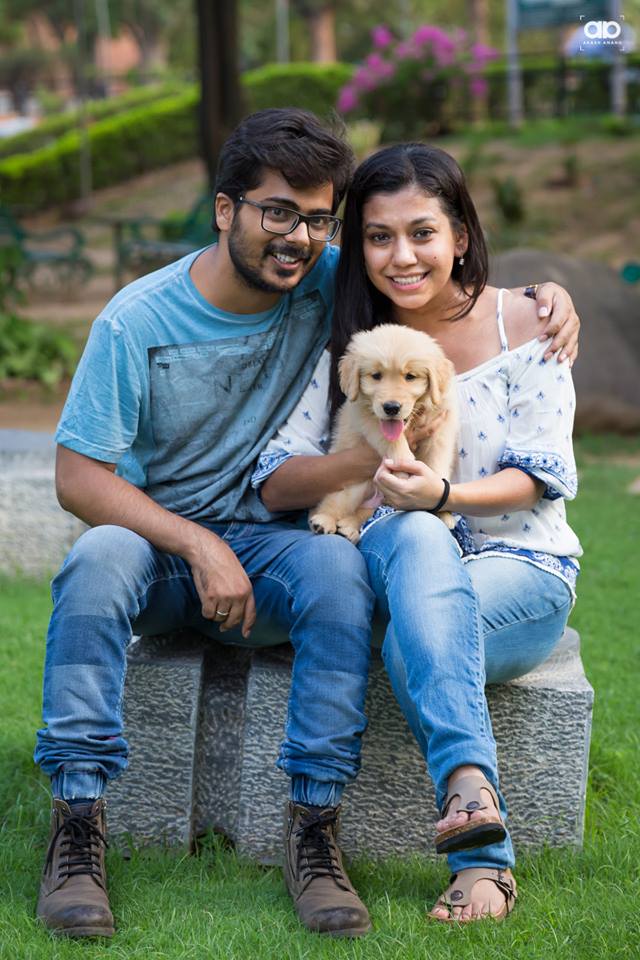 And guess what they named him? Grammy! Isn’t that absolutely adorable. 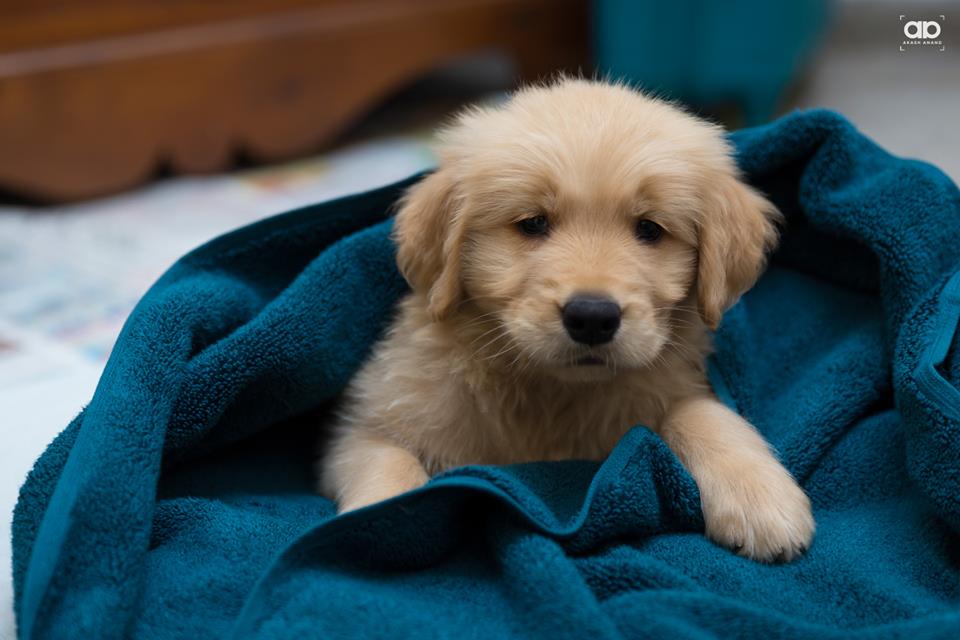 Here’s the cutest slap available in the face of every middle-class mentality relative who thinks marriage is the key to everyone’s happiness and having babies is the larger goal of life (actually this is not even restricted to the middle-class solely). 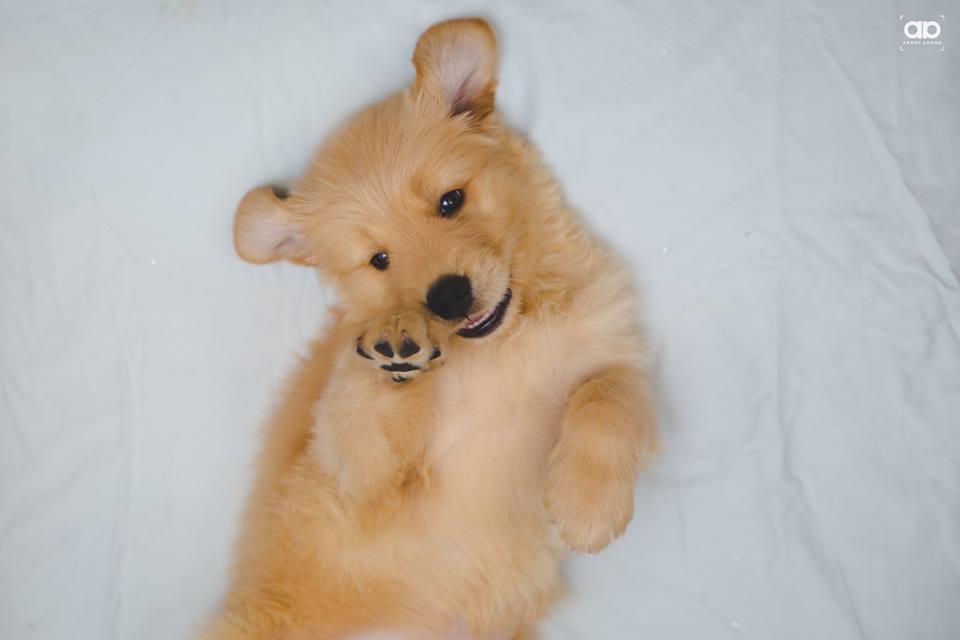 The much enthusiastic mother of an 8-week old golden retriever, Janhavi took to social media to announce the good news. Captioned “We are Pawrents” she posted to her Facebook account much like the habit of people who are blessed with newborn babies and who have to flaunt their cute chubby cheeks on social media for people to know how happy they are and how everyone else should be jealous.

Also Read: 7 Gandi Kahaniyaan: An absolute must watch for every non-sanskari woman

Surely the Chandigarh-based couple had a karara jawab for all rishtedaar asking them to procreate and give them the vansh that would take the family name forward. And surely, Grammy is capable of doing that, isn’t he? 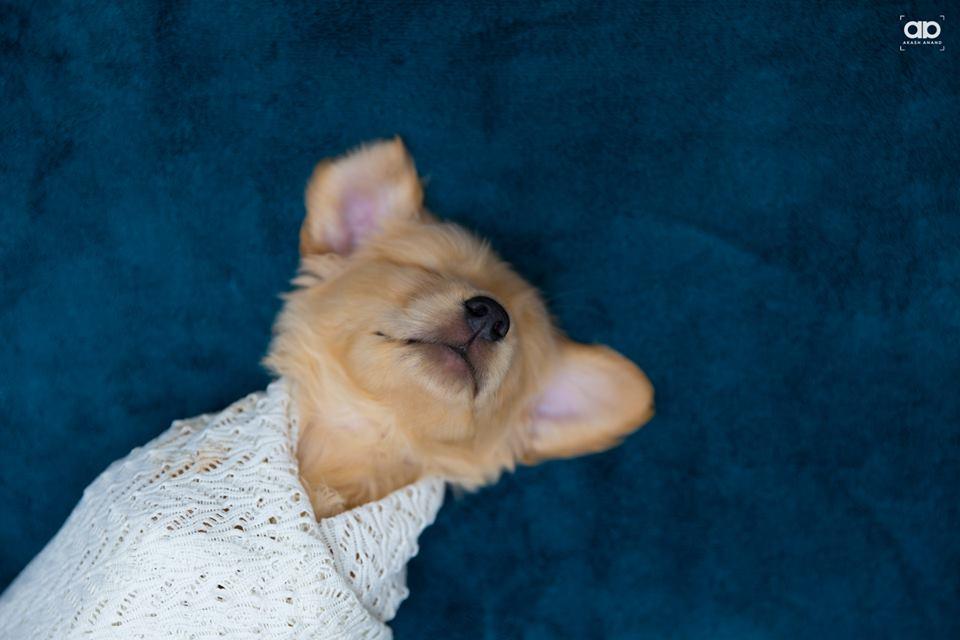