There’s no easy way to say this- while we’re always ecstatic about our favorite TV shows from the 90s and early 2000s making a comeback, the odds of them being as good as the original series are pretty slim.

It seems to be the season of comebacks for the small screen with TV shows Khichdi and Dekh Bhai Dekh returning to TV but with Sarabhai Vs Sarabhai Take 2 failing to impress viewers, we are already pretty nervous about these comebacks. And now there’s more to be worried about-  our childhood favorite 90s sitcom Shrimaan Shrimati is gearing up for a comeback as Shrimaan Shrimati Phir Se. 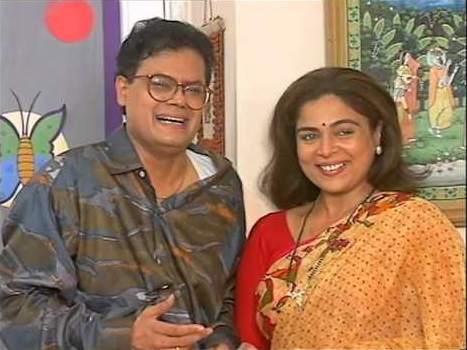 All of us remember Shrimaan Shrimati for it’s witty dialogues and hilarious performances. Be it Keshav and Koki’s endearing fights or Dilruba amazing comic timing, that show was one of the best things we had growing up. 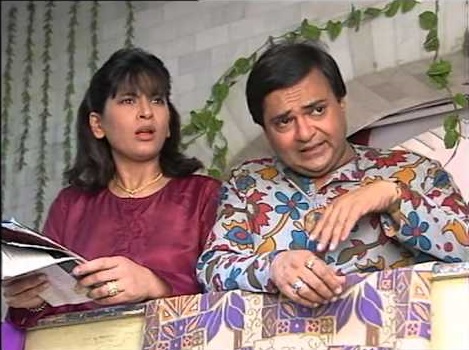 In an interview with Mumbai Mirror, the director Rajan Waghdare has confirmed that while the plot of the show remains the same, the cast is brand new. Intrigued? Here’s a look- 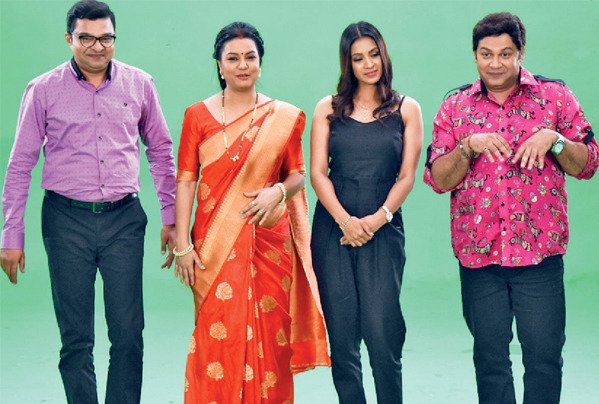 While all of us are sure that nothing can match up to the original star cast- Archana Puran Singh, Late Reema Lagoo, Late Jatin Kanakia and Rakesh Bedi, we don’t wanna be too judgmental and hope the new series lives up to our expectations. Here are somethings we hope this show takes note of (unless they want to meet the same fate as Sarabhai Vs Sarabhai Take 2):

We really, really hope the show doesn’t try too hard to be cool and hip to relate to the younger audience.

The show needs to maintain it’s innocence. We don’t wanna hear jokes on twerking and hookups just because it’s 2018.

We wanna see Koki, Keshu, Dilruba and Prema just like they were. Tweaking the characters (like turning Roshesh into an overbearing man-child in Sarabhai) will kill the show.

Who’s excited to watch their childhood favorites on TV again?