Looks like the ongoing battle between V.K. Sasikala and O. Panneerselvam has finally come to and end. It was being alleged that Sasikala had keft around 100 MLAs captive in a resort to coerce them into supporting her. However, a 1996 disproportionate assets case has now come back to haunt Sasikala. 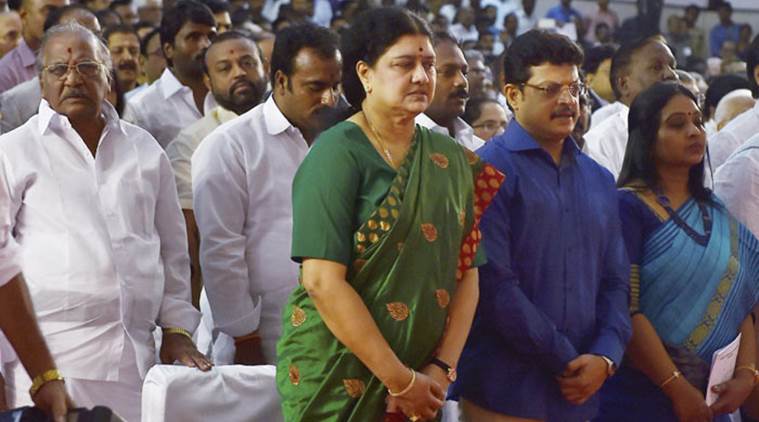 She was found guilty in 2014 and acquitted by the High Court in 2015. SC has now upheld it’s verdict, thereby shattering Sasikala aspirations of becoming the CM. She will now spend 4 years in jail, pay rupees 10 crores as fine and is barred from contesting elections in the next decade. 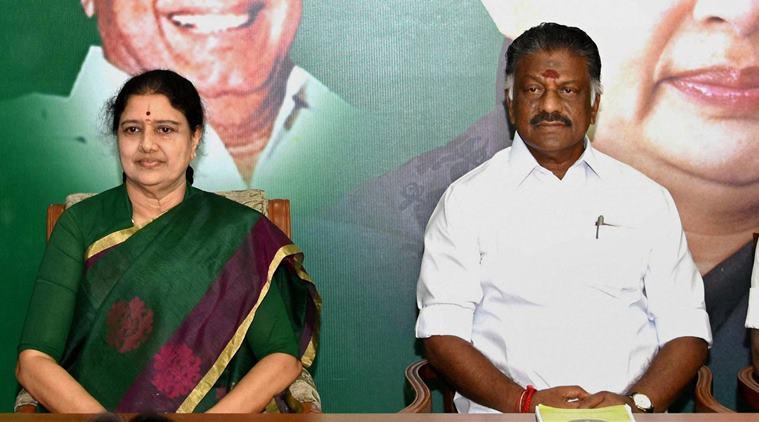 Twitter exploded with jokes and memes as the entire nation was left in shock given the recent turn of events. Here are some of the funniest tweets:

1. Sasikala row summed up in 3 words

Sasikala: Dharma will win.
Well drama has won Round 1 at least.

3.TN journos will now breathe a sigh of relief

4.Time for MLAs to get back to work

Now, Please ask the MLAs to get back to civilisation and start working.

5. Kejriwal can give tutorials to politicians on how not to get caught

Why don’t South Indian politicians ever learn from Delhi on how not to get caught.

8.Time to fake a heart attack

Has Sasikala complained of Chest Pain yet??

9.Looks like camp OPS will have one heck of a celebration

10. When both Dharma and Karma bite you in the ass

In a stunning reversal of fortunes, now Sasikala is captive, and the MLAs are free.

Sasikala a soothsayer ? She knew well in advance that its going to be 4 years LOL pic.twitter.com/JgsrCwOyR1

12.Now that she’s going behind the bars, so many people are going to be jobless.

That resort owner is not getting paid now, is he #Sasikala

13. When SC gave the best Valentine gift to the people of TN

Sasikala & OPS is the best Valentine’s Day courting story ever.

14. If only gender card worked everytime

15. An accurate depiction of what happened to Sasikala

So this happened @ sasikala pic.twitter.com/i28HCS1ori

MLA’s who supported Sasikala getting inside AIADMK headquarters pic.twitter.com/xVdH61q2a1

18. When SC was Tamil Nadu’s valentine