Self-proclaimed swadeshi movement (re)starter Baba Ramdev is about to become your favorite baba ever- his company Patanjali has asked for legalization of marijuana in the India.

In an interview given to Quartz, the CEO of Patanjali, Balkrishna has said:

“In Ayurveda, since ancient times, parts of cannabis [hemp], for instance, have been used for medicinal purposes. So, we are looking at various formulations. We should ponder over the benefits and positive uses of the cannabis plant.” 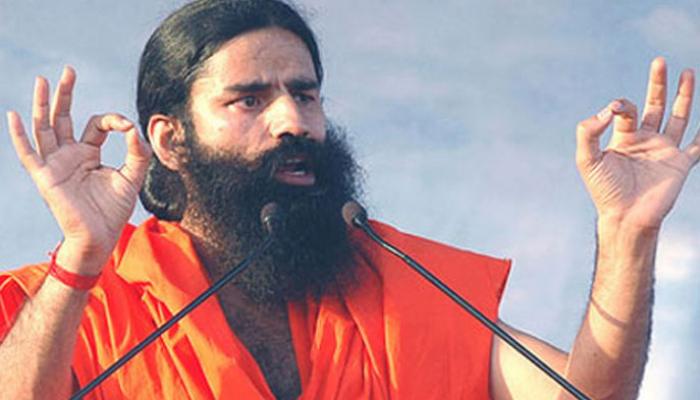 Hold your horses, though. People you start buying rolling paper, please note that the formulations aim to eliminate intoxicating properties ( like THC will removed from cannabis oil, so you won’t exactly be tripping) but intend to use it for it’s medicinal and calming properties. Patanjali is known organic products, so it makes sense for them rally for this ‘organic’ ingredient, right?

Upon hearing this, Twitter was all praise for Baba ji and his booti:

Ramdev’s Patanjali Asks Marijuana To Be Legalised In India https://t.co/LrJMgjc9Y0

Patanjali pot kanti… coming to stores near you

Legalise marijuana? Do it, says Patanjali CEO https://t.co/nr0VKU4is2 via @TOICitiesNews

Acharya seems to be insightful. Indians should talk more on Twitter about legalizing #marijuana in #india