There has been a sudden and sharp increase in the number of people voicing the issue of gender equity and female empowerment. While everyone seems to have their own take on feminism that is quite as sensitive as it is subjective, a lot of people are now against Ram Gopal Varma’s take on female empowerment. Weaving feminism and sexuality, RGV created a short film, his first ever, titled ‘Meri Beti Sunny Leone Banna Chaahti Hai‘. While the title itself if pretty controversial, RGV has left many fuming with rage with this new short film. Just a pleasant reminder, on Women’s Day, the film director had made a sexist remark against Leone in a tweet. 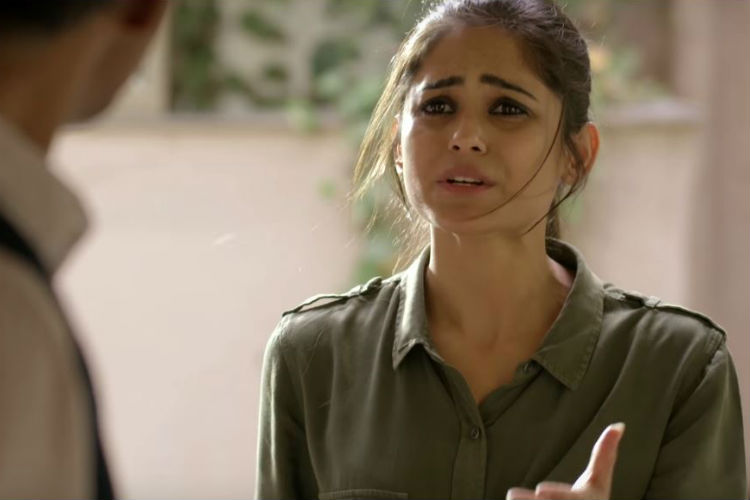 Arguing that her body is her own and she can use in whatever way she pleases, the daughter’s outlook irks her parents who, at one point, even strike their daughter. But, the daughter does not flinch. “Meri sexuality meri amanat aur meri power hain. Main usko shaan se istemal karna chahti hu,” she says.

Deeming it a false representation of empowerment, many bashed the movie. Which brings us to the point, what is exactly wrong with the movie apart from the absurdity of the setting and the bad acting? To be very honest, it does make sense. A little out there but, still, reasonable.

Sex is taboo and no matter where you go, sex has always been a proud badge for men and considered a no-no topic for women. Women are often told to contain themselves in conservative garments and not address their sexualities. Gender parity aside, sex is just a natural act and the adult film industry, however controversial, is a profession that many select.