Prom is one of the most awaited events for high school students. We all know how it goes, thanks to all the stories. Boys ask girls to be their dates, some go alone, fancy dresses figure in the scene, extravagant partying, theme nights and boozy mess-ups, all are part of the drill. We’ve all been there, and done that. But this 18-year-old has us wondering why we didn’t do prom her way. Brenda Sierra, a teen from Florida, surprised everybody when she took her girlfriend Shasha, a 7-year-old Dachshund, to the prom.

That’s not all though. The pair were seen twinning in the same outfits. Can you match that level of sass?

According to Brenda, Shasha is her ‘best friend’ and she takes her wherever dogs are allowed. The duo is seen rocking beautiful black dresses with floral prints which Brenda made herself. They look amazing in the photo shoot. Brenda’s prom date and a friend Rodney Selser can also be seen. Rodney is surrounded by two prom queens and the trio portrays another level of awesomeness. 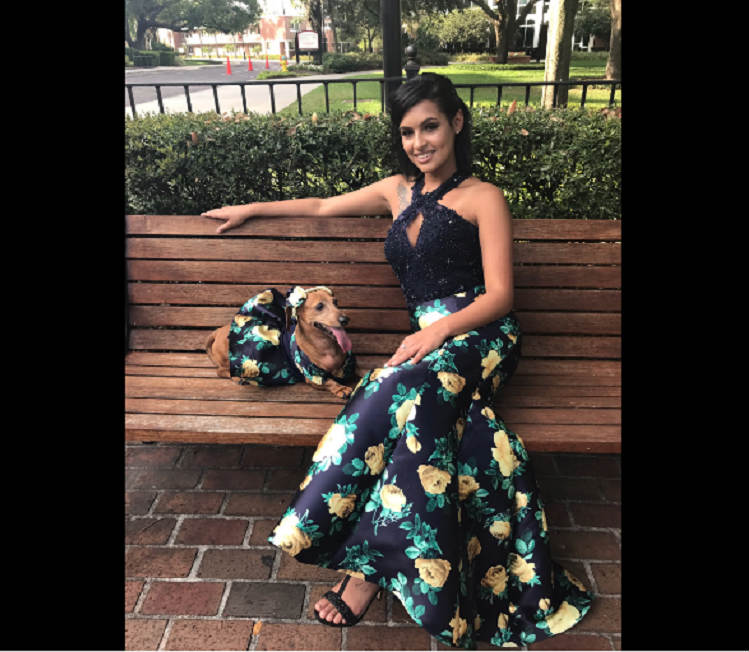 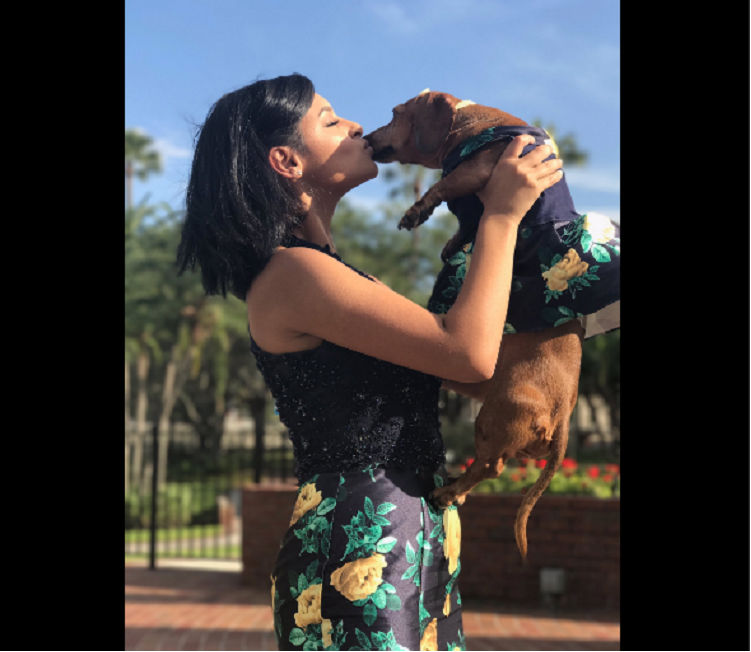 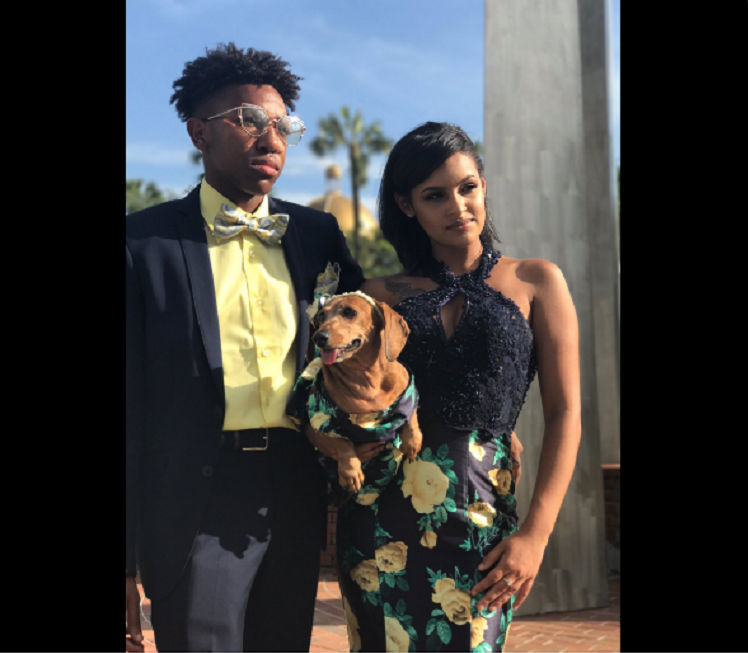 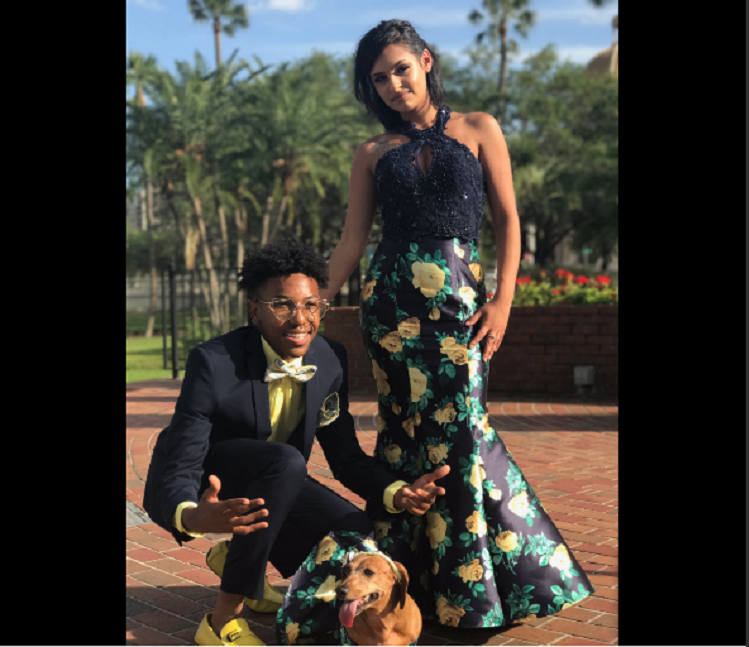 Brenda posted these photos on Twitter and the responses were nothing short of amazing. The pictures have so far fetched more than 52k likes and 15k retweets. Check out these tweets:

Sasha is happy with all the love and attention! #Prom #GetSashaOnEllen pic.twitter.com/BkH3l9cTJV

@_brendasierra @lexiromeril_ Brenda!! this is the best prom pic I’ll ever see lol you look amazing!