We love old childhood pictures – we reflect back on our memories, our younger self and those amazing moments that would have been completely blazed off memory had they not been captured.  We love our old family pictures and no matter how creepy it gets, it is always amazing to go down the memory lane. The trend of recreating old pictures has become a ‘thang’ now. They are rave, awkward and might evoke some uncomfortable memories but they are always super fun and people love them. Ever since these people recreating old picture trend have hit the internet, they have set amazingly new benchmarks of adorable, wow, creepy and oh! my eyes, my eyes!

Aaakkwaaarrrrdddd? Well, not for Tyler Walker. He wanted to up this creepy recreation family picture game, so he went ahead and did his bit. Recently, he posted a reconstructed picture of his and his dad in the bath when he was a little toddler, and what came next was the mother of all creepy pictures.

Tyler can be seen sitting completely naked on his dad’s lap who at least in the picture is having a ball (maybe literally too? Who are we to judge!). People who saw the post couldn’t believe their eyes and are completely awestruck. The reconstructed image is completely cringeworthy and he captioned the image as “We’ve both grown up a bit….”

His post has so far garnered more than 68k shares with 28k comments because OH MY GOD. The post is obviously going viral and we’re in no doubt why. Let’s take a wild look at some of the creepiest pictures available on the net so that you never ever live only with good things in your life: 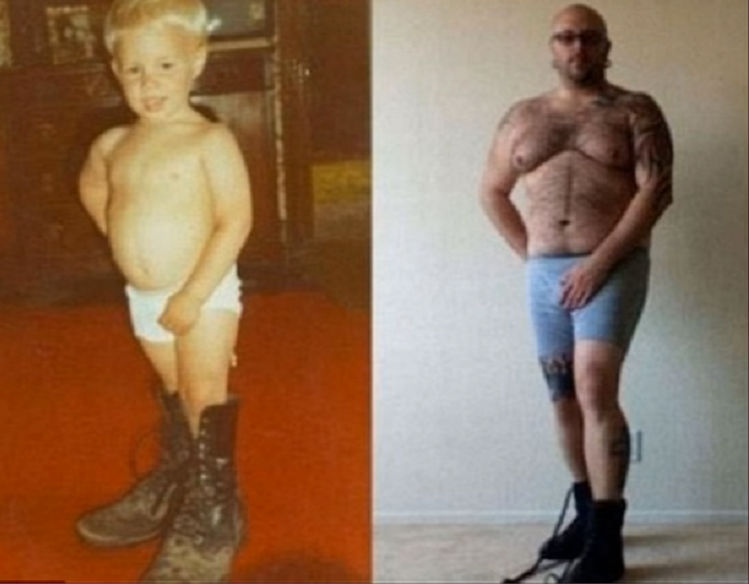 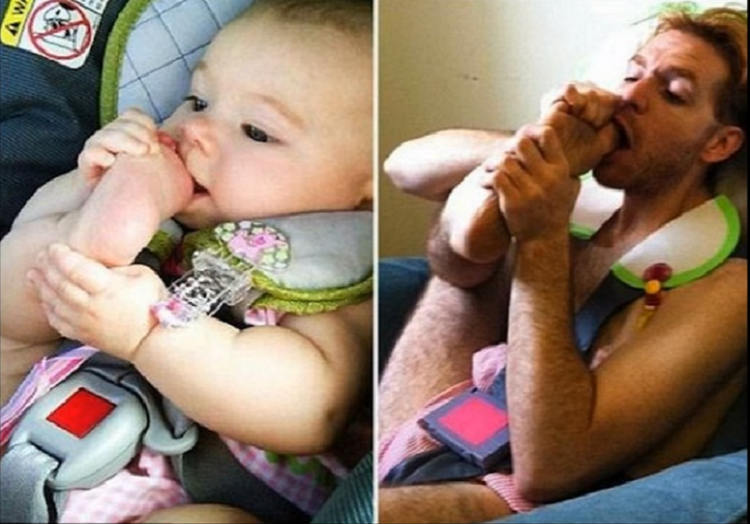 Dad is still done with his life! 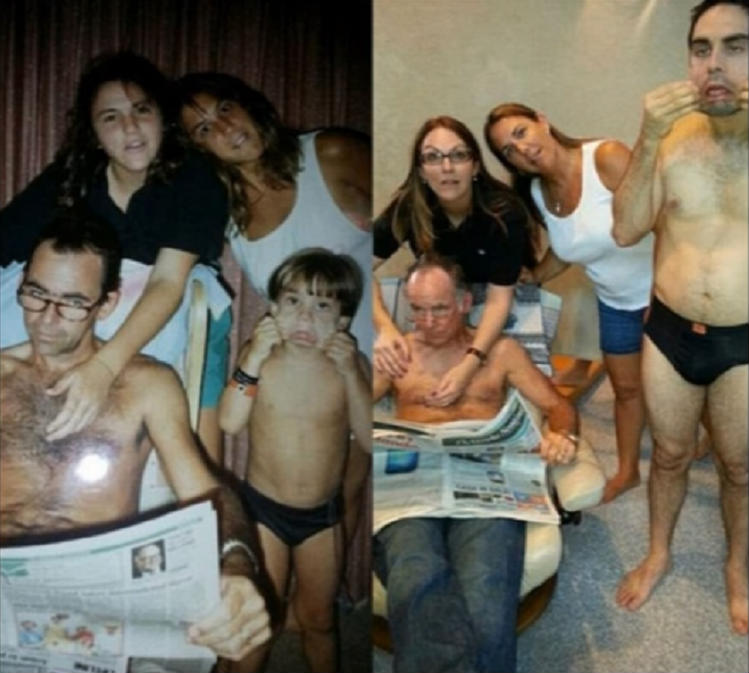 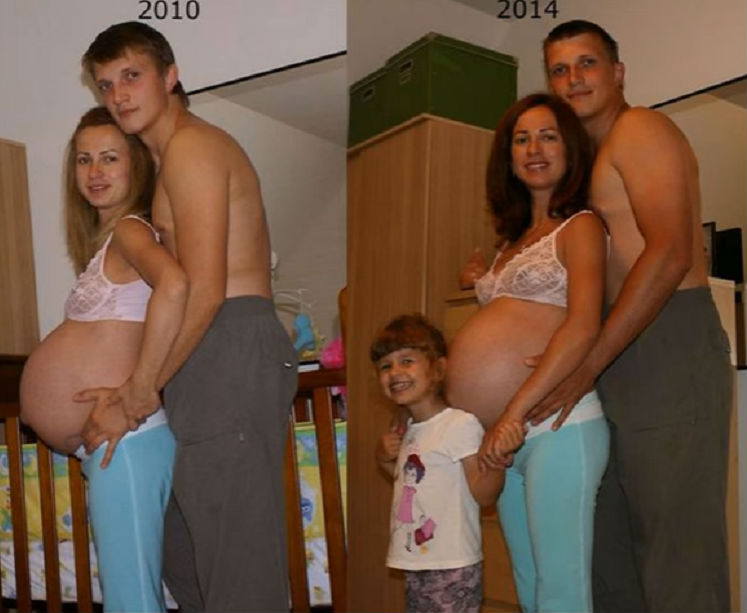 Some kids never grow up! 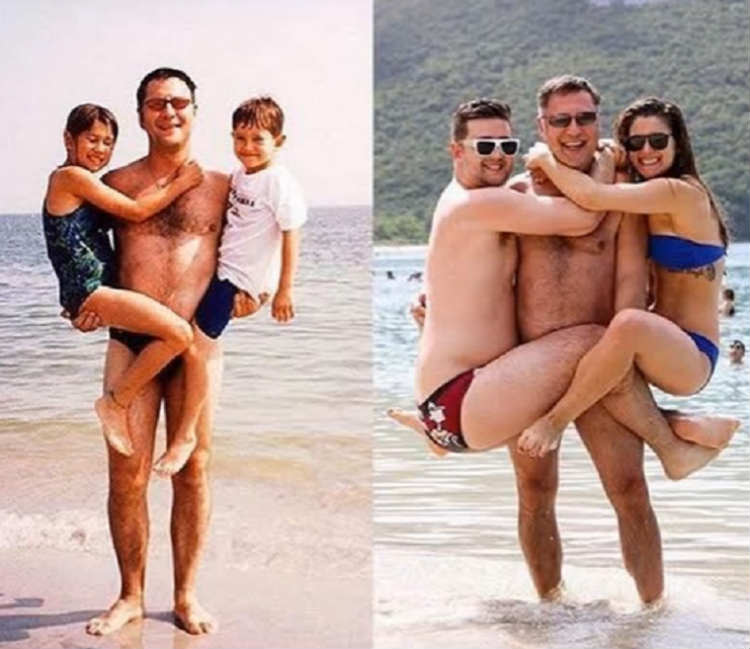 Would you take up this as a challenge to top it up a notch? We beg you DON’T.