President Barack Obama, like most of us, isn’t a huge fan of Donald Trump. He expressed his displeasure over Trump’s campaign before the elections and took a strong stance against some of his policies. Now that Donald Trump is officially the President of the United States, he is all set to throw an inauguration party.

America’s cultural elite- movie stars and musicians alike have refused to attend Trump’s inauguration party, let alone perform at it. If reports are to be believed, most of the Hollywood A-listers and singers have refused to perform because of him being openly sexist and misogynist in his campaign speeches and otherwise. 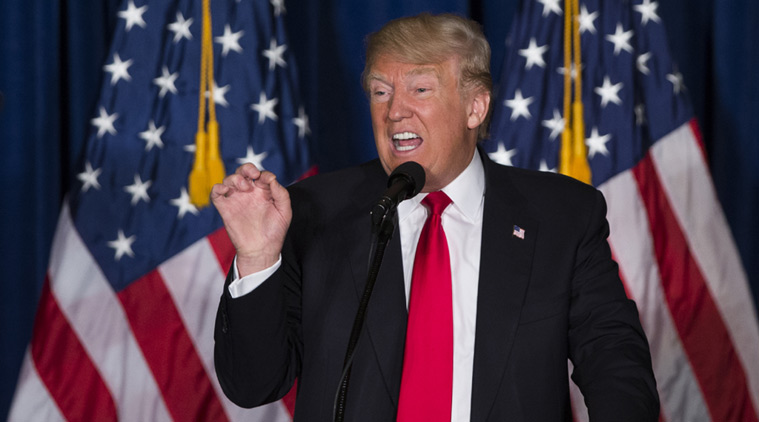 Reportedly, Trump is upset about the refusal of the celebrities to perform at his inaugural. The inaugural committee came out with an official announcement where they said that the ceremony is shortened but it will definitely be a grand one:

“You’re going to have a parade that is going to be shortened. I think Eisenhower’s parade was something like six hours long. You’ve had previous parades that are three or four hours long. This is going to be a shorter parade, an hour to hour and a half or so so he can go to work”. 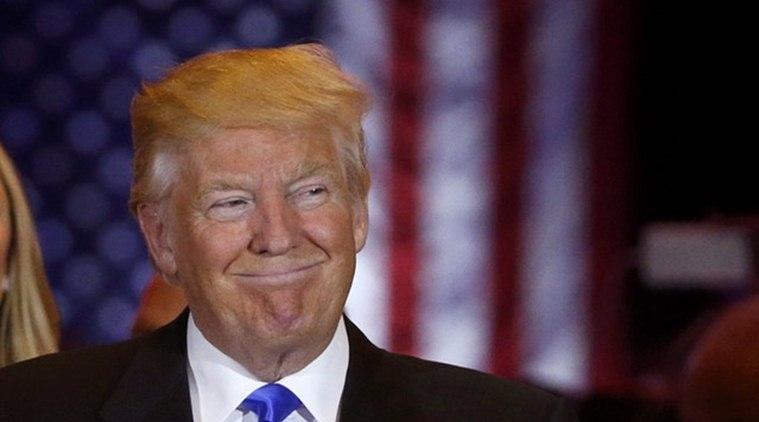 ALSO READ: Obamas’ last interview is the most personal one ever

Sour grapes, isn’t it? President Obama, however, has made a new announcement that is bound to irk (to say the least) Donald Trump nd give him sleepless nights. Obama has announced a star-studded inaugural party where Hollywood A-listers and singers are going to perform. 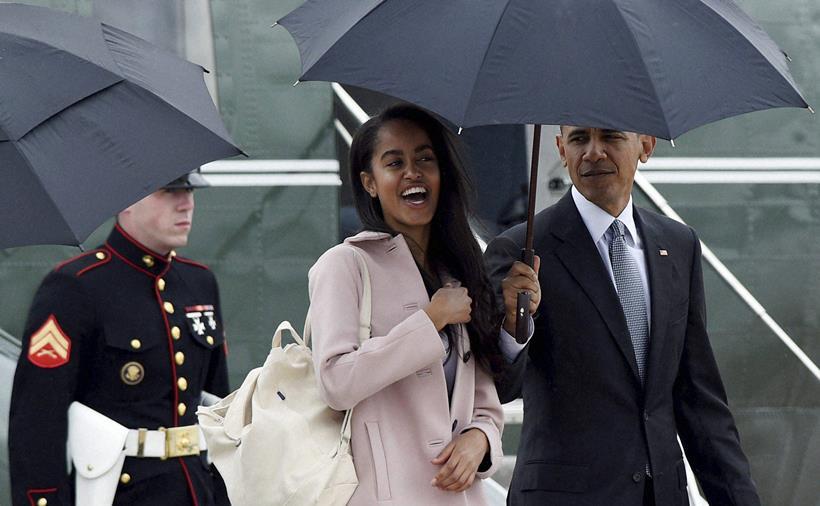 ALSO READ: The real story behind this adorable picture of the Obama family

The final white house party will have mega famous Americans as guests like the talk show host Oprah Winfrey, star couple Jay Z and Beyonce, Academy Awards winning actor Samuel L. Jackson and Grammy award winning Stevie Wonder. The best part about the party is that the first family is paying for the party and will not use the public funds for the same. 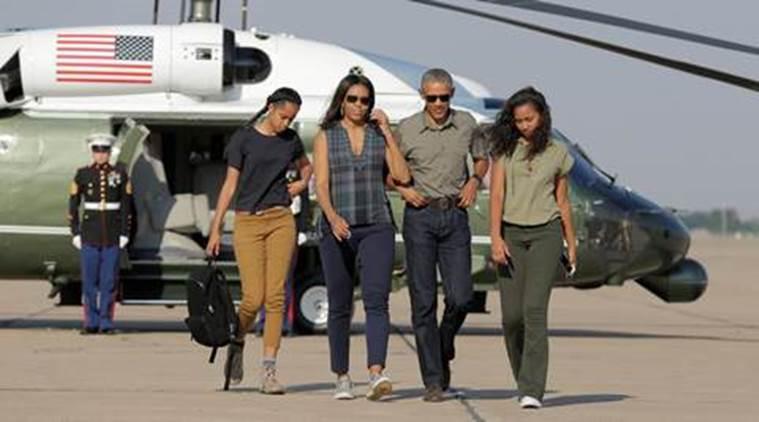 Most of the details about the party are yet to be revealed and one can imagine Donald Trump fuming with anger and rage as the President whom he passionately hates is all set to welcome the star-studded guests at his party as Trump himself struggles to land performers for his inauguration. 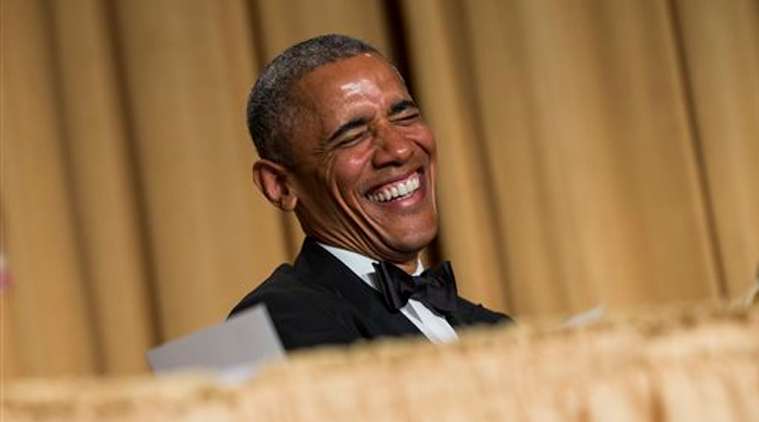