Meet Hiten Noonwal, a gender-fluid artist who wishes for a world where there is freedom to live without the gender binaries. For Hiten, the journey started way back when he was in the 6th standard when he first performed as a gender fluid dancer. Donning a lehenga, make-up, kajal, kum-kum, bangles and a wig, Hiten was ready to take the stage for the first time as a cross-dresser.

One stage performance was enough for him to believe that he could do this for the rest of his life. Hiten began looking for more opportunities to perform. While he initially focused on performing on Bollywood numbers and popular English tracks, his love for instrumental music is what became an inherent part of his performances later in life. Hiten went to Banjara School of Dance to integrate his passion for dance, drama, art and fashion. 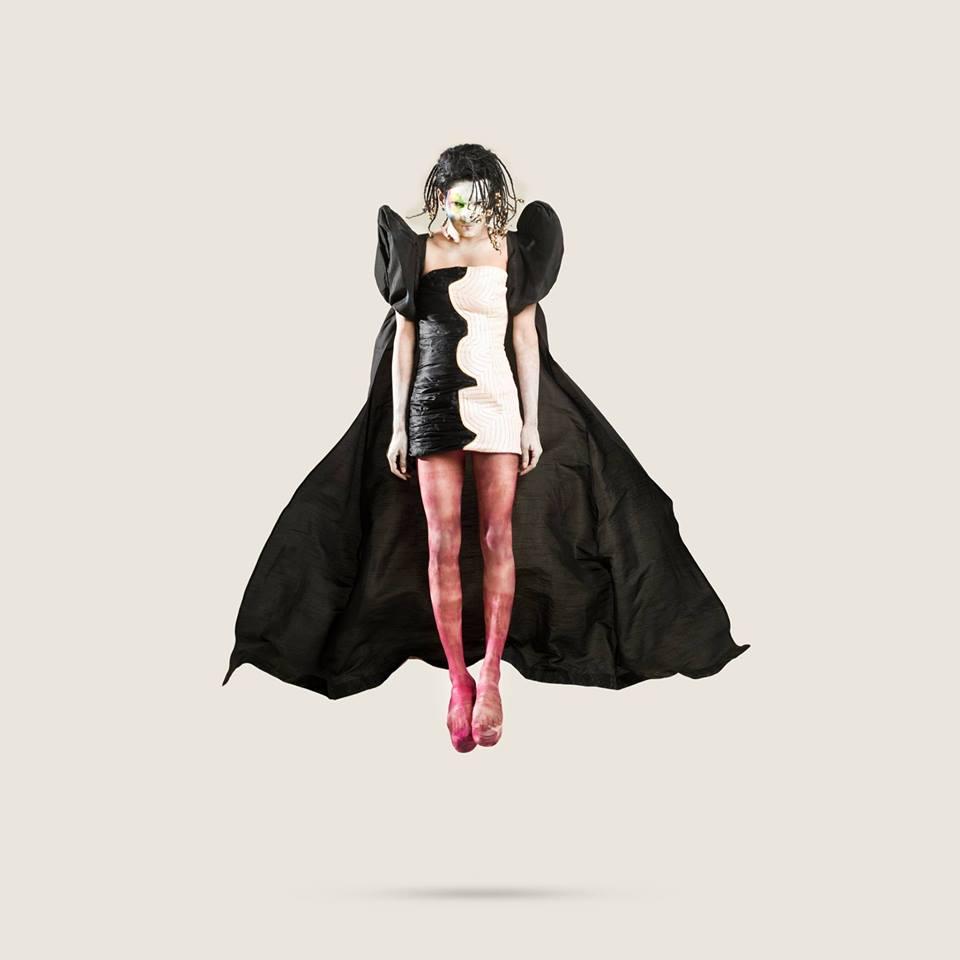 The turning point in Hiten’s life was in 2011 when he auditioned as a belly dancer in a popular dance reality show. Hiten was ridiculed for wearing a feminine costume and for “dancing like a girl.”

Talking about his experience, Hiten says: “Judges for the show were prominent Bollywood figures. As I was performing the judges pressed their buzzer to stop my performance.” 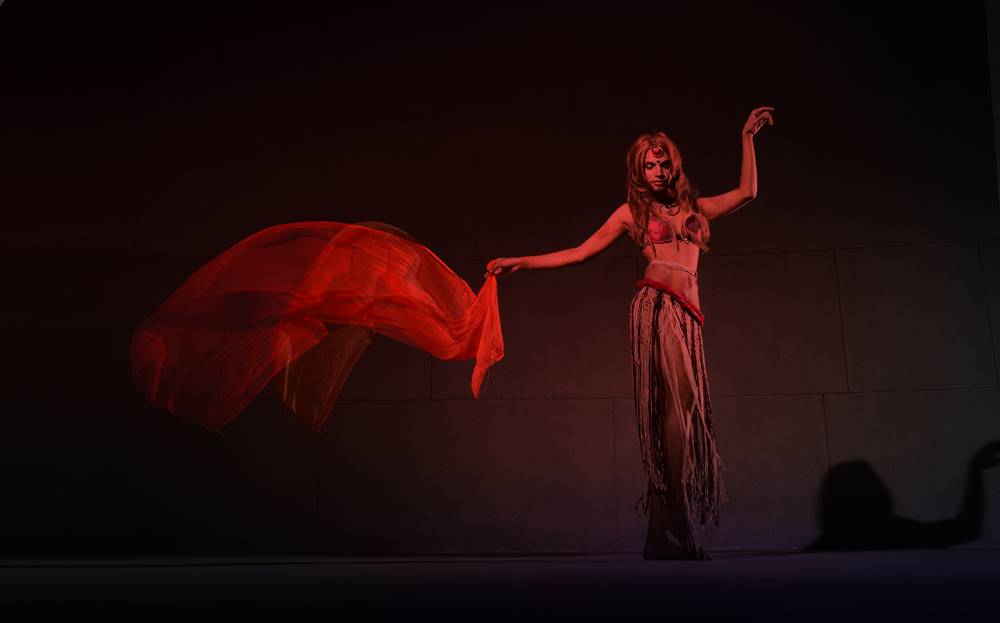 “One particular judge rudely asked me, “Why are you dancing as a girl? What are you doing? You scared me. Now I will scream in the middle of the night remembering you. I heard her muttering  ‘kahan-kahan se aa jaate hain’.”

“The male judge who was a veteran actor commented on my costume, I was terribly humiliated yet there was one younger judge who said, “I like your belly moves and make- up.” After my performance I was completely numb. I must have sat backstage for 30 minutes until a guard came and told me to leave the venue, ” he continued. 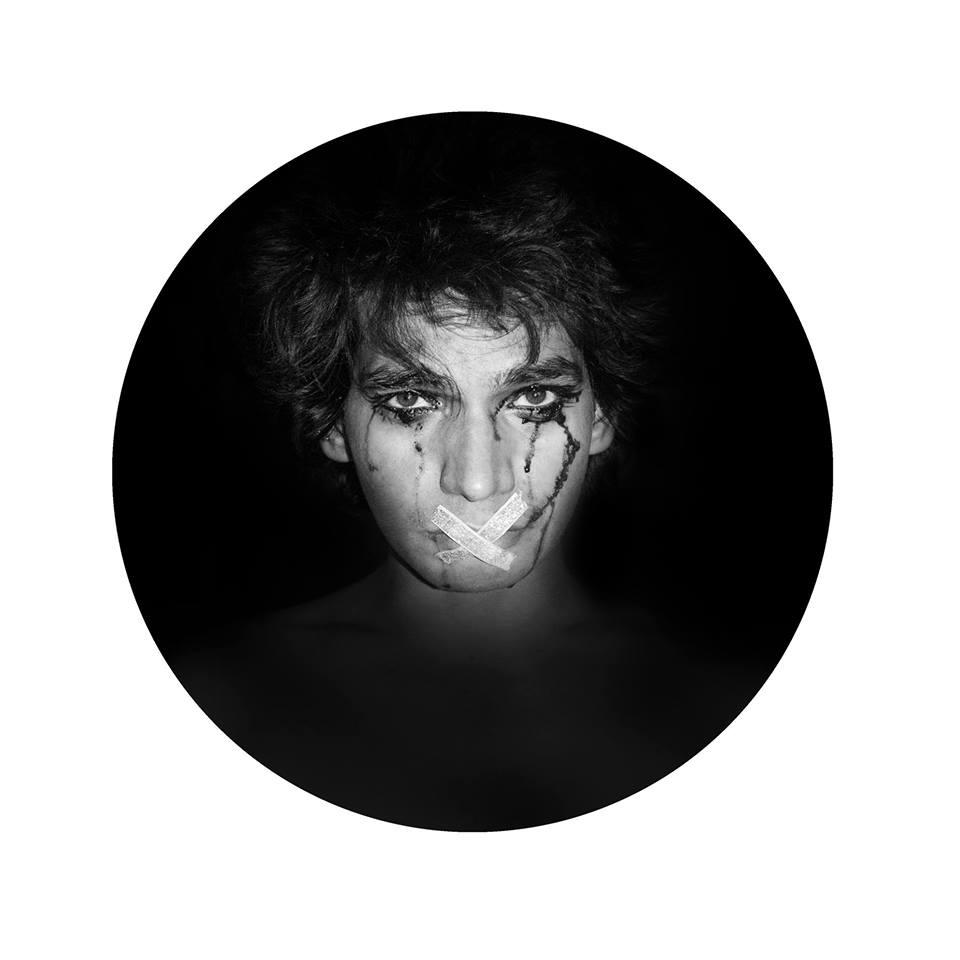 When the reality show aired their audition rounds, they had changed the music from Shakira’s Ojas asi to Laila mai Laila. The resultant video clip became a topic of humiliation for him as no one was ready to believe that the soundtrack had been changed. Hiten went into depression due to the trolling that followed and it was only after a few months that he was able to force himself to get his life back on track. 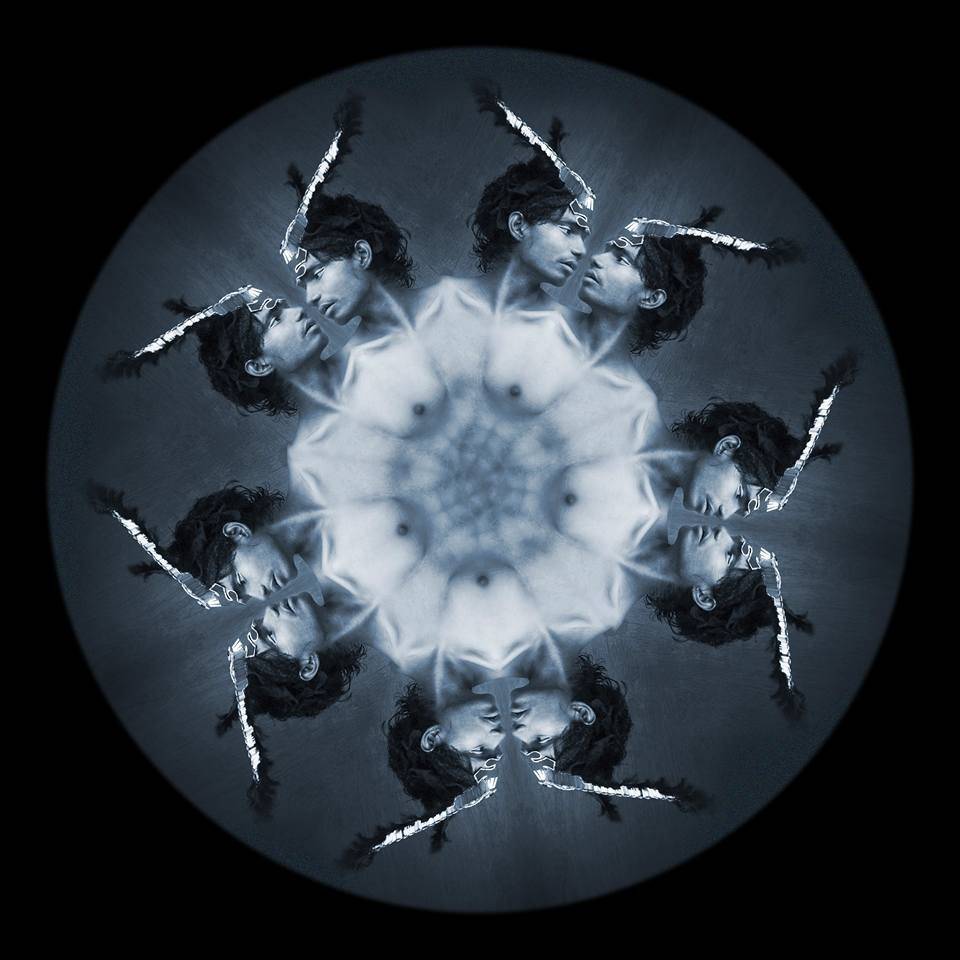 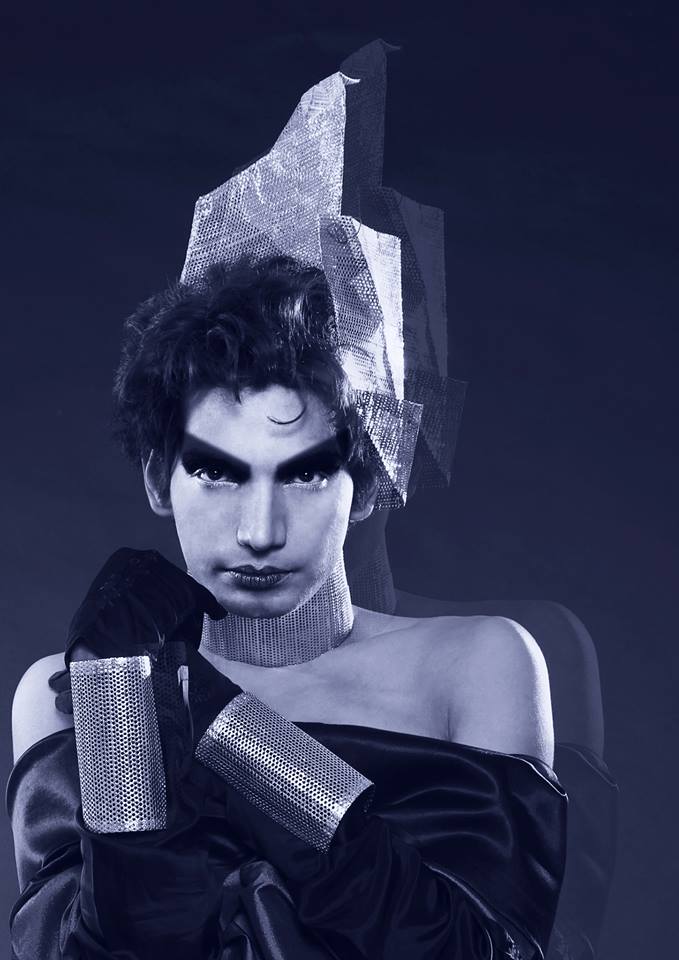 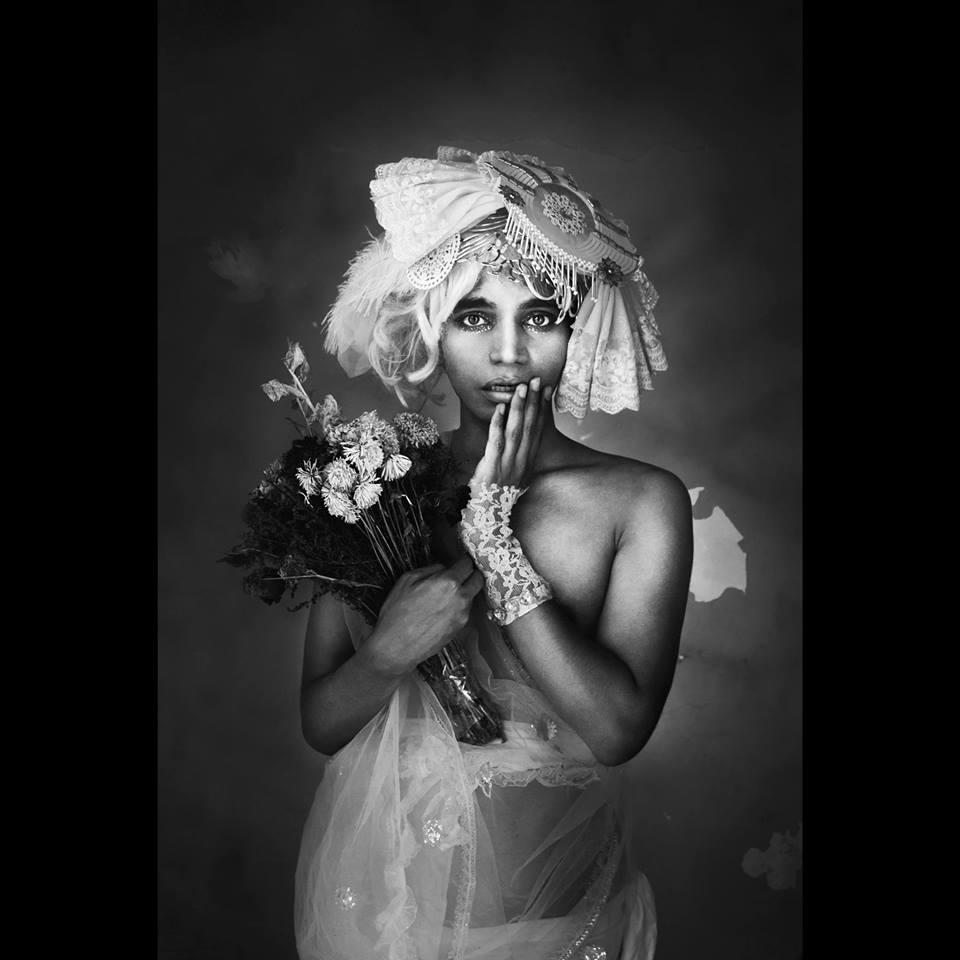 Hiten is a strong believer of the fact that art has no gender and when they say so, they don’t mean that the artist is gender-less, instead, they talk about how their narratives are no longer defined by gender.

To me, being gender-fluid means that “you have one gender identity that is not exclusively male or female; you are both combined, or a mix of these two binary genders,” The same goes for which pronouns they prefer to use and how they might choose to present their gender. In many of my artworks I’m a female and many others I’m male.  I’m “living in-between genders,” and feeling comfortable with either male or female pronouns.I see gender as the universe; it’s so vast and wide with so many options that you can’t really contain it to a small scale. My definition of gender fluidity might not adhere to everyone’s standards but I am glad that I can express myself with it completely. 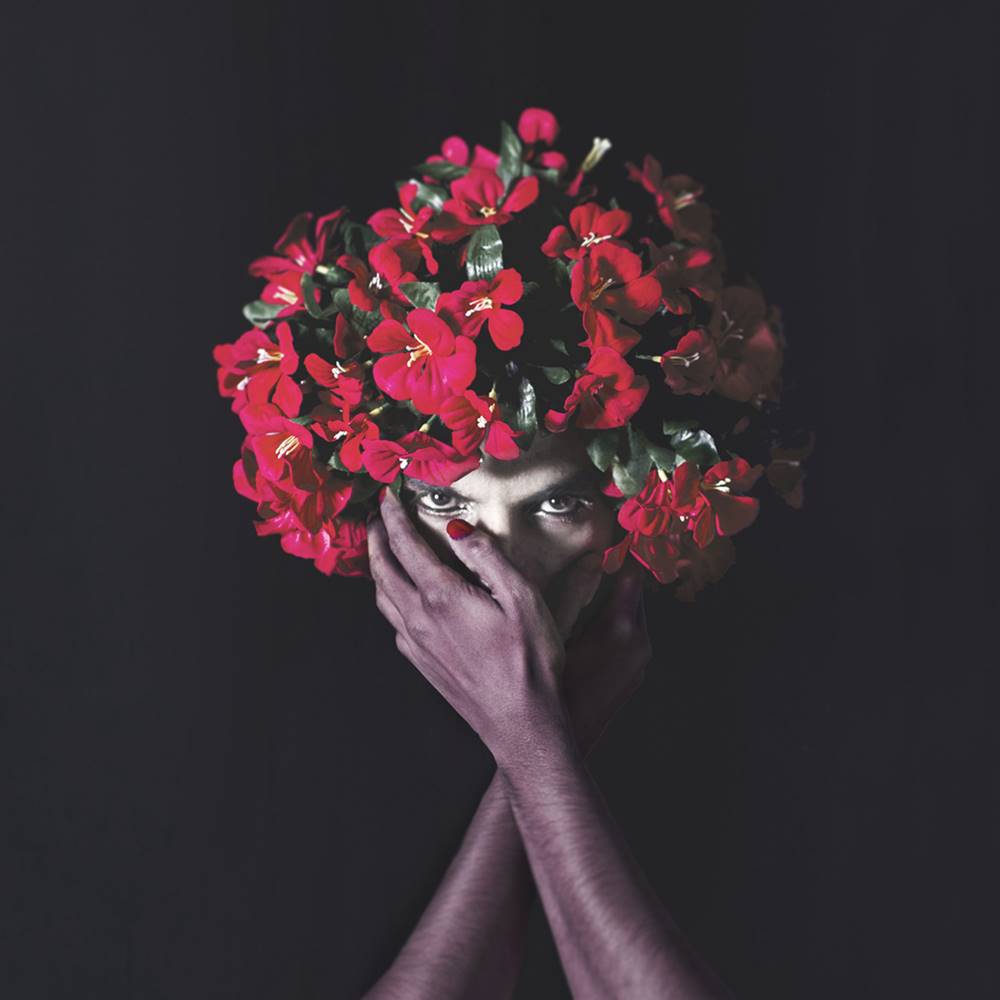 Hiten has faced a lot of flak for cross-dressing, both in public and on social media.

People usually get offended by my images where I dress as a woman. They comment on my images and sometimes report my profile and block me on Facebook/ Instagram. Many people at public places call me by slang names, Hijara, chakka, 50-50… etc. That’s very humiliating. While many others approach me thinking that I’m a sex worker. People think it’s very shameful to dress like a woman if you’re born “male”. To them, I always revert with – “I’m not ashamed to dress like a woman, because it’s not shameful to be a woman.”

Hiten works as a fashion designer to pay his bills and support his parents but intends to teach art someday.

Note: This is an InUth Original