Mother’s Day is usually regarded as a cheerful holiday that is all about precious gifts and warm hugs, however, the story behind the day is not as jolly as one would expect. The holiday was initiated by a woman named Anna Jarvis, who wished to honour every mother as a tribute to the sacrifices her own mother had made before she passed away.

Ever since the 1870s, when Julia Ward Howe had pushed for a Mother’s Peace Day, all that people wanted was a day to recognise mothers. In 1907, Anna Jarvis held a private celebration in the memory of her mother, who had passed away two years before. The next year, she went public with her celebration after attaining help and funds from others. The event was held at Grafton’s Andrews Methodist Episcopal Church which is now better known as International Mother’s Day Shrine. 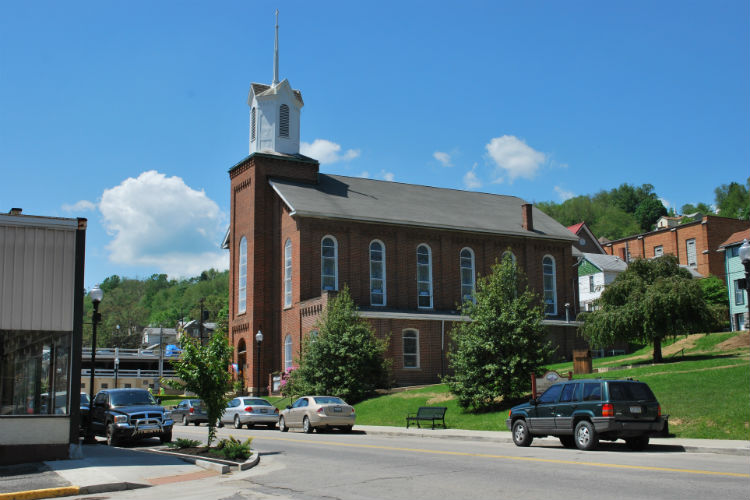 The Andrews Methodist Episcopal Church in Grafton which is now named the International Mother’s Day Shrine.

In the following years, the day gained popularity and in 1914, the then-President Woodrow Wilson declared that every second Sunday of the month of May be commemorated as Mother’s Day, a national holiday. As the holiday became more and more popular, it became a commercial subject where people attempted to benefit financially from it. 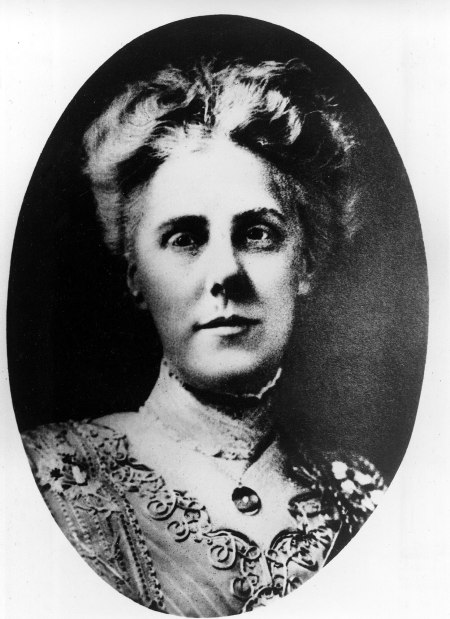 An undated picture of Anna Jarvis, from Grafton, West Virginia, who promoted and achieved the proclamation of Mother’s Day as a national holiday, in honor of her mother, Anna Marie Reeves Jarvis. (Courtesy: AP Photo)

Jarvis started to loathe the day that she had founded, according to the director of Anna Jarvis Museum, Olive Ricketts. Believing it to have lost its original spirit, Anna called to rescind Mother’s Day as a national holiday. Unfortunately, she was sent away to a sanatorium where she lived her last days before passing away on November 24, 1948. Anna never married and did not have any children of her own. It has been said that the floral and gift card industries paid Anna’s bills to keep her locked up in the facility to prevent her from repealing the holiday, as it brought them great profits.

So, if you wish to respect the true spirit of Mother’s Day, the spirit with which it was founded, do not fall into the trap of marketing tricks and purchase expensive gifts for your mother. Rather, spend time with her, adore her and celebrate her love, her sacrifices, her very being.