Rumors of a celebrity passing away isn’t a new trend on the internet. We’ve seen a number of people fall into the death hoax trap and they’ve had to come out the next day just to prove there are alive.

Recently, Bollywood veteran Farida Jalal found herself in a similar situation and had to clarify to the media that the rumors are absolutely rubbish. People had already made RIP FARIDA JI posters before she gave out a statement. She announced she is hale and hearty and the rumors are a complete hoax.

This isn’t the first celeb death hoax, check out some other ones that took the internet by storm in the past:

The biggest star of Bollywood was announced dead on Facebook last year with obviously photoshopped images spreading like wildfire. The message read:

“At about 11 a.m. ET on Tuesday (February 23, 2016), our beloved actor Amitabh Bachchan passed away. Amitabh Bachchan was born on October 11, 1942 in Allahabad. He will be missed but not forgotten.” 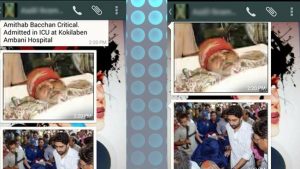 Images of Honey singh passing away in a car accident in 2014 went viral. The angry singer later clarified they are completely fake. 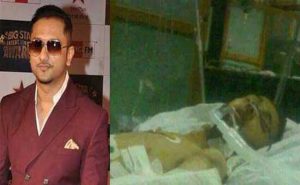 The songstress was killed by the hands of the internet in 2014. An edited picture of the singer overdosing on pills appeared with the caption “Miley Cyrus Found Dead”. 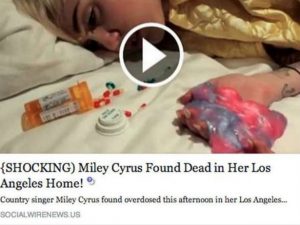 A site broke the news of his death in 2011 to trick fans into believing the legend had passed away from a heart attack due to the stress of promoting his upcoming film “Kung Fu Panda 2” and also included fake quotes by friends and family! 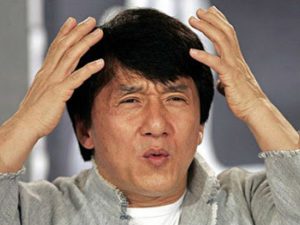 RIP DRAKE started trending in 2014 and everybody joined the bandwagon. It was later announced by TMZ that the rapper is alive and will be performing at the superbowl! 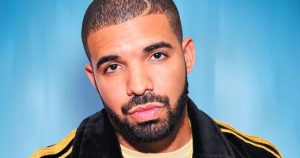 In 2014, a string of absurd tweets appeared igniting rumors that veteran actor Dilip Kumar died at Lilvati hospital during a surgery. It was later clarified that the rumors are completely baseless and he is very much alive. 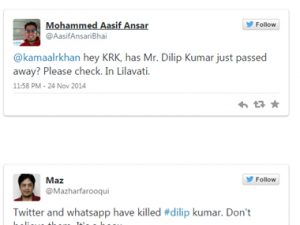