Meryl Streep while receiving the lifetime achievement award at the Golden Globes 2017 strongly criticised US President-Elect Donald Trump for his policies. A major part of her speech criticised Trump’s behavior and policies without taking his name.

“This instinct to humiliate when it’s modelled by someone in the public platform by someone powerful, it filters down into everybody’s life. Disrespect invites disrespect. Violence incites violence”.

Meryl didn’t hold back and expressed her shock, disbelief and anger at Trump becoming the President-elect and slammed him for his sexist and misogynist views. Not just Meryl Streep, several Hollywood celebrities have taken a strong stand against Donald Trump and his policies before and don’t shy away from expressing their low opinion of him. 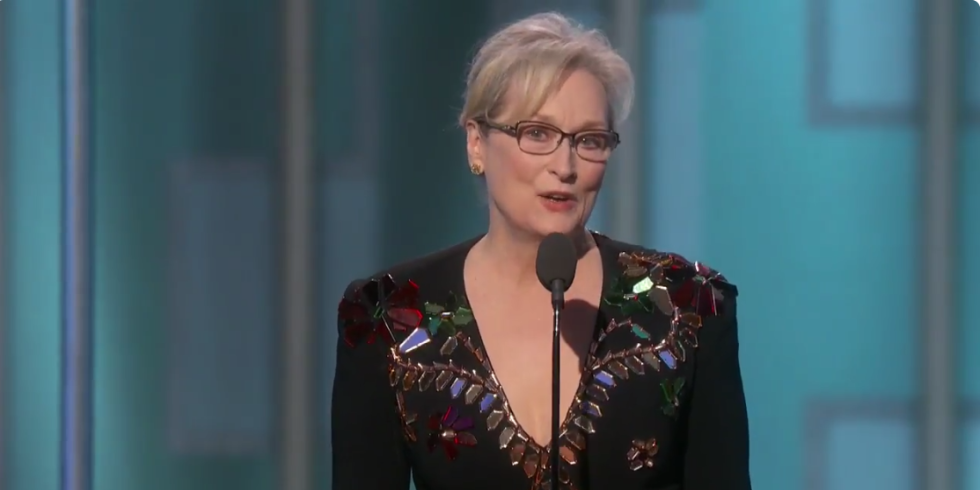 Being Indians who are familiar with Bollywood and Hollywood film fraternities, we can’t help but notice the stark differences between the two, which is not limited to the kind of movies that they produce.

Bollywood film fraternity is not as politically active as Hollywood. In fact, Bollywood has a long way to go as far as taking strong political stands in concerned. While Hollywood celebrities like Meryl Streep use big platforms like Golden Globes to voice their concerns about the future and the political scenario of the country, Bollywood celebrities often maintain silence and refrain from commenting controversial issues.

The fear that Bollywood celebrities from commenting on political issues and taking strong stands stems from the fear of losing their career in case their comments don’t go down well with the public. The concern and fear of committing “career suicide” by commenting on political issues is genuine on some level and is especially high for the newbies- the ones who are in the initial stages of their careers and wouldn’t take the risk of losing it.

And why wouldn’t they fear losing their careers? When an actor who is as established as Aamir Khan faced a major backlash from the people for his comments on growing intolerance, why would a newbie who hasn’t even made it in the industry take strong political stands? 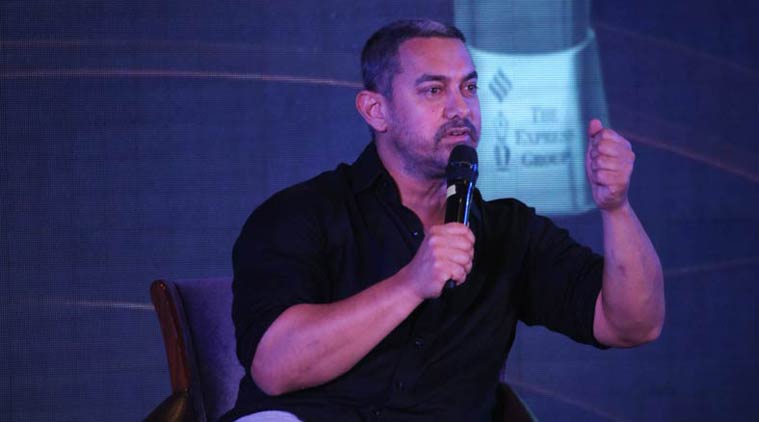 But that still doesn’t explain why established actors don’t speak up when needed. A few months back when Indo-Pak tension was at its peak, Salman Khan and Om Puri were the only celebrities who took a strong stand on allowing Pakistani actors to work in India. Most of the actors and actresses of the film fraternity were silent and kept mum.

Even Karan Johar the Director of Ae Dil Hai Mushkil didn’t stand up to the ones who asked him to “prove” his nationalism. Instead, he promised not to “engage with talent from Pakistan”. 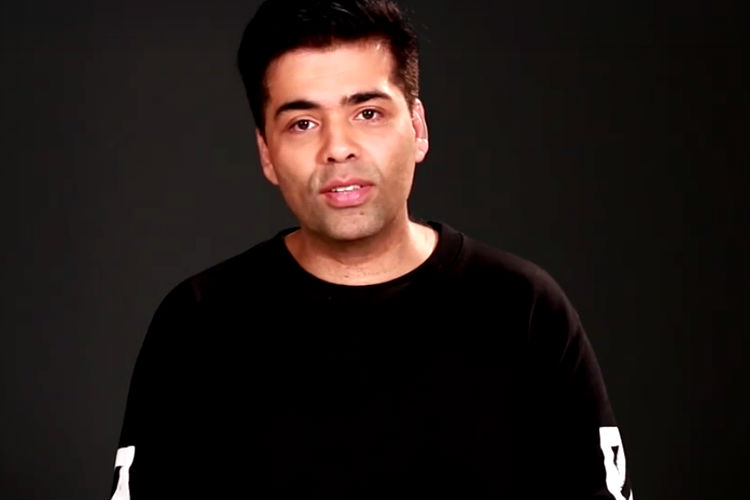 Shahrukh Khan was seen meeting Raj Thackeray, the MNS leader last year to ensure that his film Raees releases without any trouble. 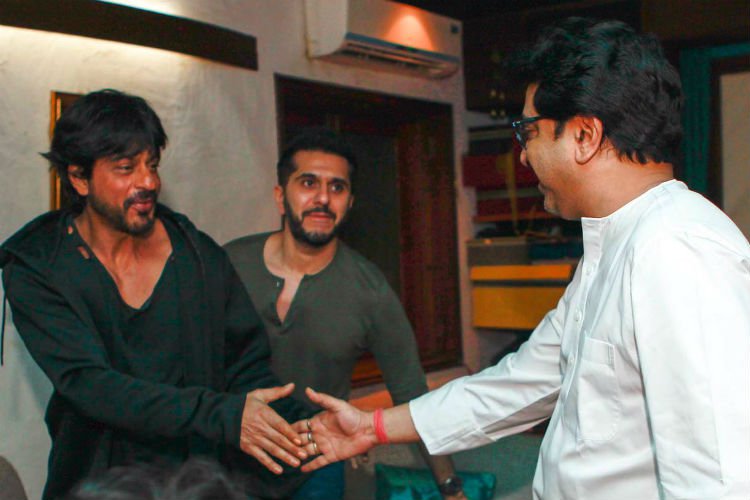 We expect the members of the film fraternity whom we admire and idolise to stand up against (or for) the political powers and make their voice heard, but all we get in return is silence and attempts to “fix” their relations with the parties so their films face no trouble while releasing.

Javed Akhtar is perhaps the only member of the film fraternity who spoke against the growing need to prove one’s nationalism:

“In the past, humour against a Prime Minister was passable. But today, if you criticise the Prime Minister’s policies it is deemed as anti-national”.

In what can be called a huge boycott, all the Hollywood celebrities from A-list actors to singers and musicians – everyone made a unanimous decision not perform or attend Trump’s inauguration party. 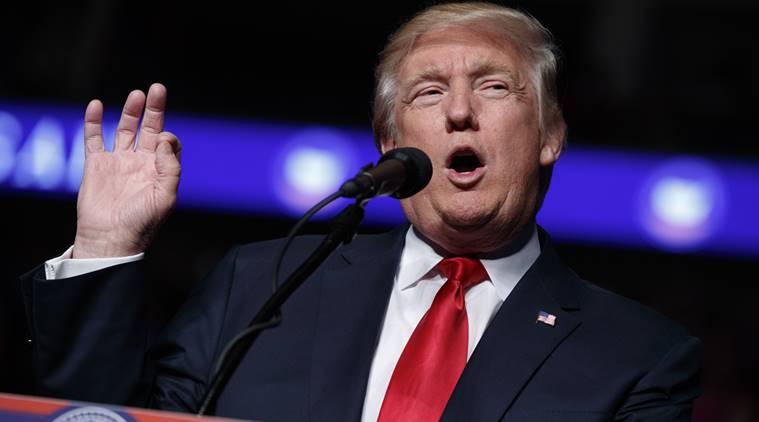 FILE – In this Dec. 15, 2016, file photo, President-elect Donald Trump speaks during a rally in Hershey, Pa. Trump said Saturday, Dec. 24, he will dissolve his charitable foundation amid efforts to eliminate any conflicts of interest before he takes office next month. (AP Photo/Evan Vucci, File)

Can we expect such boycotts and display of unity and strength from Bollywood A-listers and musicians? Anurag Kashyap tweeted about Meryl’s speech and had a sensible take on the issue:

We in our film industry don’t even need to give a speech like Meryl Streep if we just start standing up with those who actually speak up.

All in all, it’s high time Bollywood stars learnt from Hollywood celebs and started speaking up on major political issues.