Justin Trudeau, the Prime Minister of Canada, yoga enthusiast, former boxer and social media’s forever boyfriend is in the news again. This time however, it is not him per say who is making headlines, it is his ardent. If you, or someone you know has hit peak excitement when it it comes to the Canadian Prime Minister, you need to stop and read this 16-year-old youngster from Peshawar, Pakistan. Love for the Premier who has been very vocal about his support for the Muslim community in Canada, has won the heart of this teenager. So much so that he decided to change his name from Muhammad Haris Khan to Haris Khan Trudeau!

Impressed by Trudeau’s gesture of dressing in Muslim clothes, praising Islam, and praying alongside Muslims, Haris has taken his obsession with the Canadian prime minister to next level. And it is clearly evident in his room, social media, and even his mobile phone which has Justin’s wallpaper in a Pathani outfit.
Don’t believe me? Well, have a look at his Facebook profile here. His love and dedication for Trudeau are pure gold. 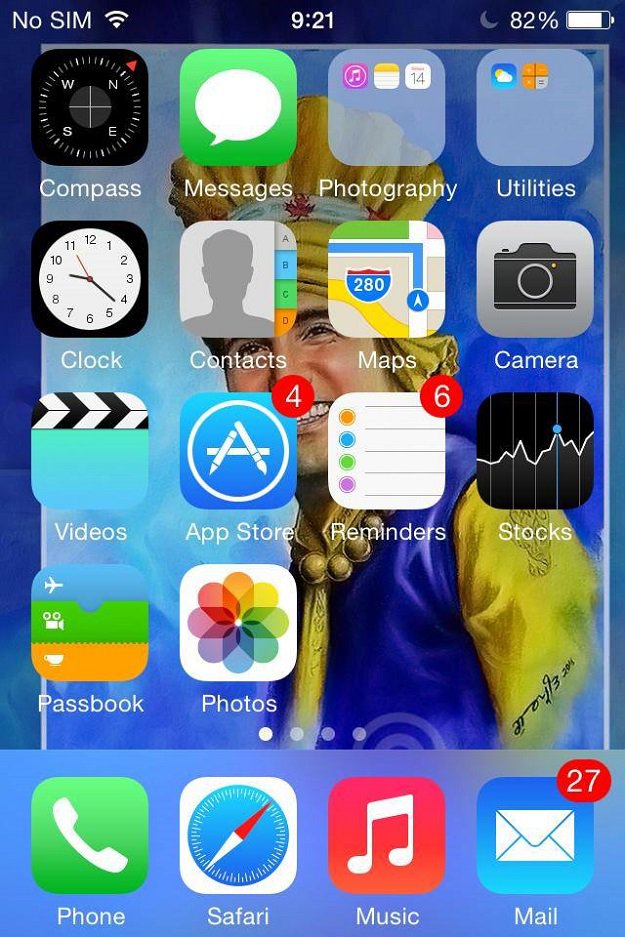 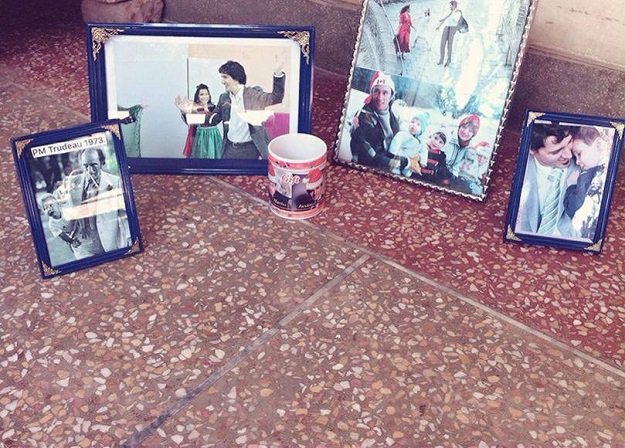 The ninth-grader told The Express Tribune that Justin stole his heart was when he strongly condemned the terrorist attack on Quebec Mosque in January 2017 and acknowledged that the victims were attacked because of their religion. His support for the Canadian Muslims and his statement that the nation was with them overwhelmed the teenager.
“Trudeau’s deep love and association with Canadian Muslim impressed me and I love him very much,” Haris shared.
Another reason why he loves Trudeau is because he thinks Trudeau is fighting for the poor and social justice. This interesting young man lost his father during childhood and lives with his two elder brothers. Though his uncle works abroad, Harris is not planning to leave Pakistan any time soon. “I am not keen on visiting Canada. I just want to meet Trudeau anywhere,” Haris told The Express Tribune.

@JustinTrudeau you are the inspiration for young old girls boys poor middle class every one have faith on you pic.twitter.com/0nNjsllt4z

Not just meeting Trudeau, Haris also plans to join politics after his graduation and follow Trudeau’s footsteps as Justin is his “dream”!

Only reason i love @JustinTrudeau because he is fighting for poor people and wants to bring equality and justice <3 pic.twitter.com/zXNDxsl9gt

“I hated politics but this man impressed me. Now I want to join politics after graduation and follow Prime Minister Justin Trudeau, who wins the heart of people everywhere in the world,” he added.

Now that’s a Jabra fan, I tell you!