As important as Princess Leia was to the Star Wars franchise, she was no less influential to fans. Actress Carrie Fisher brought to life one of the most iconic characters to ever exist. Back in the 70s, for Fisher to have portrayed the role of a headstrong Leia Organa was pioneering and she was a remarkable artist to have pulled it off. But, Carrie Fisher was perhaps more impressive than the character that thrust her career. As Leia once said of her mother, “She was very beautiful. Kind, but sad.”

Fisher died on December 27 last year from a cardiac arrest at the age of 60. Before her untimely demise, the actress was already shooting for the seventh Star Wars film Star Wars: The Last Jedi. The film, which will be released on December 15, 2017, will feature Fisher as she embodies Princess Leia for the final time as a tribute to the actress. 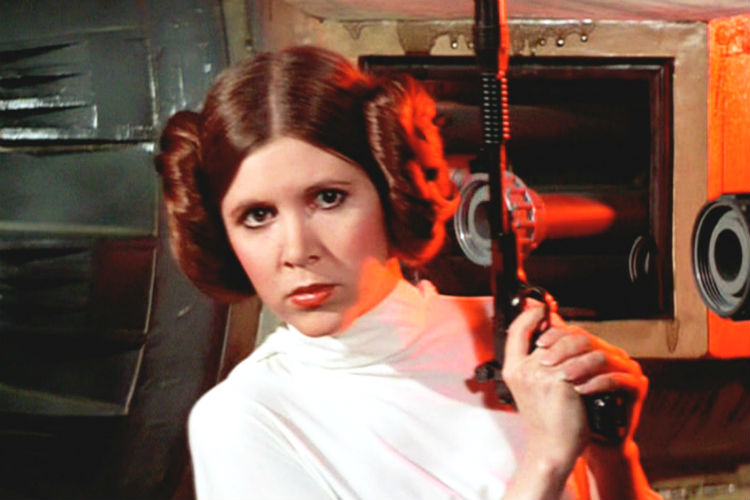 On May the fourth, which is celebrated as Star Wars Day, fans don’t seem to have forgotten the astonishing actress. Here is how Twitter dedicated the day to Carrie Fisher. May the force be with us all.

Sad to say and remember that this is the first Star Wars Day without our Princess Leia, Carrie Fisher. #MayTheFourthBeWithYou #StarWarsDay

I love you Princess,
I miss you…
“Carrie Fisher as Princess Leia”#RIP Carrie Fisher
and,
May the Force be with you
…Forever pic.twitter.com/NhKXeOcpTG

A tribute to the truly irreplaceable Carrie Fisher on #StarWarsDay @HamillHimself pic.twitter.com/Rb5ouRkzx1

MAY THE 4TH BE WITH YOU

Remembering the late Carrie Fisher on Star Wars day. May the force be with us all. pic.twitter.com/etQmTbtHyo

Happy #StarWarsDay! Kind of a bittersweet one since it’s the first one without Carrie Fisher and Kenny Baker. #MayTheFourthBeWithYou