Kids these days are mostly cooped up somewhere in their rooms, busy with their CS or GTA, that is, if they aren’t engrossed in their smartphones. Children hardly ever go out, get into major sulk battles with neighbourhood friends or at least get their knee scraped while obsessively playing outdoor games. Before this technological boom that has the children of today sending Candy Crush requests (Seriously. Cut it out!), back in the 90s, the definition of “chilling” used to be very different. For those of us who are old enough to vote, remember when we would just toss our bags right after school and run back out again to play with our friends? And there wasn’t a day we would return before sundown without a bruise.

Of course, not everything was fun. Like, being berated by parents once we returned home late. But that never stopped us from heading out the next day again. In fact, even the lack of a cricket bat or a ball couldn’t keep us from it. We had games of our own! The names may vary from place to place but in essence, the games where pretty much the same. From ‘Pakdam Pakdai’/Tag and ‘Saakhli’/Chain-Chain, these outdoor games were a Godsend! But now, they remain alive only in our memories. 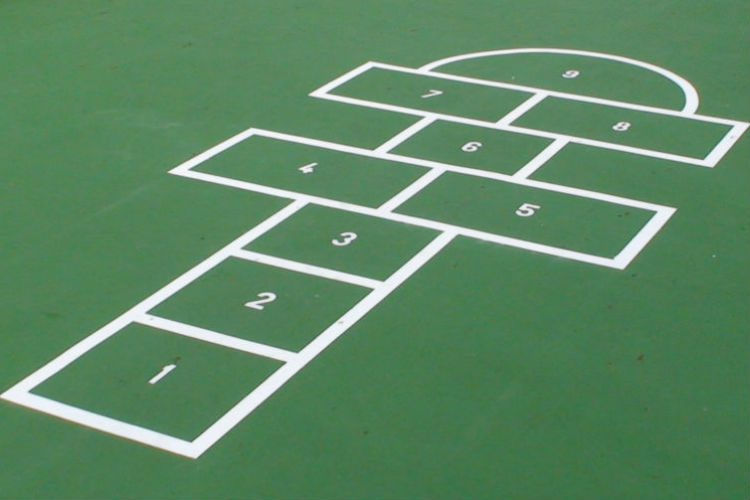 This game sounds simple now, but back then, it used to be pretty darn hard to ace. In hopscotch, that some might also remember as Kith-Kith or Ekka-Dokka, a numbered court is drawn out with chalk and the player is to toss a small rock from one end. Here’s the trick, the rock must not bounce or slide and should not touch any of the chalked out lines when it lands. The player must now hop on one leg to the other end, skipping the block where the rock landed and jumping on side-by-side blocks with one foot on each block. Once at the other end, the player needs to do a reverse course in the same manner and pick up the rock on their way back. 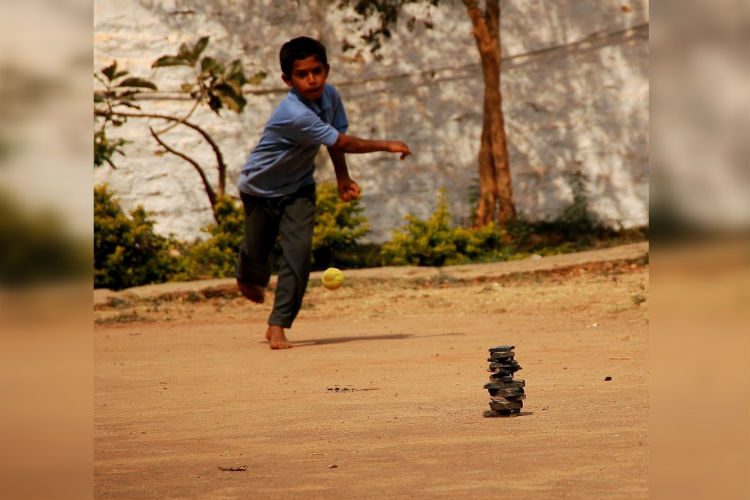 In this game, seven stones are laid out on top of the other to form a tower. The players are divided into two teams, say, Team 1 and Team 2. Each player from Team 1 attempts to break the tower by throwing a ball from a distance. Once the ball hits the tower, Team 1 must restore the seven stones to form a tower, while players from Team 2 attempt to catch them. 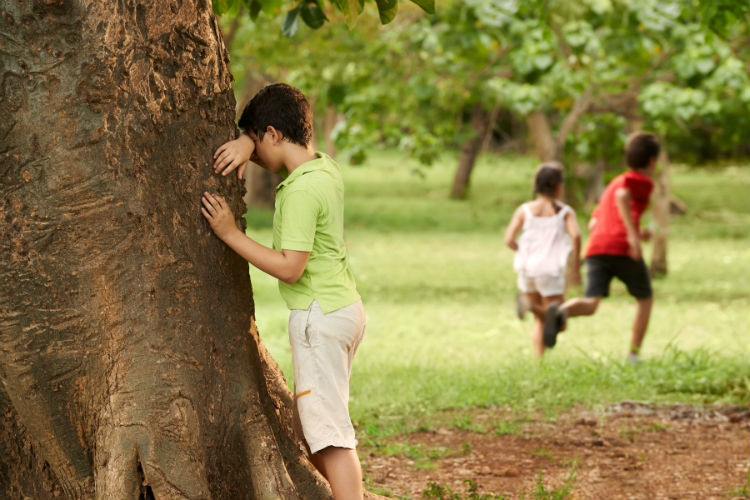 The rules are simple for this one. There’s one kid, the ‘denner’ who would count to a certain number while the others would hide themselves. Once done counting, they must look for all the other players. In some variations, if the hidden players can manage to sneak up on the ‘denner’ and yell “dhappa” before they spot them and yell “I spy”, the latter loses and needs to go another turn. The possibilities and fun for this game are endless with the only limitation being, “Is gali ke aage chupne ka nahi hai.”

Played among a group of friends, in this game, the ‘denner’ or “It” as the Western versions of the game would have it, needs to chase all the other players in an attempt to touch or “tag” them. Once “tagged”, that player becomes “It” and the game goes on.

This is a variation of tag where once a person is touched by the ‘denner’, they freeze until another player comes to their aid and touches them to unfreeze. Also known as Vish-Amrit, this game continues until all players are frozen. 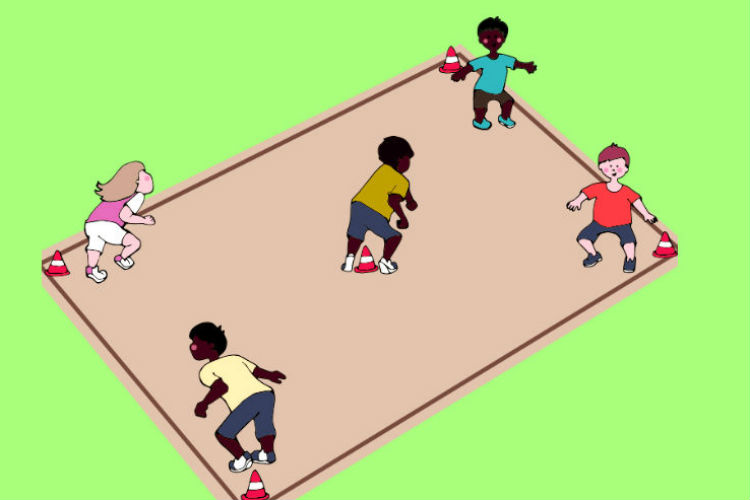 In this game, 4 players stand in 4 different corners while one person stands in their centre. The 4 corners being the only safe spots, the 4 players must swap spots with one another without getting caught by the person in the centre outside of their safe zones. If they do get caught, they must take the place of the person in centre and the game continues. While normally, it is to be played with 5 people, given our population, it was common for kids to expand it to 6 or even 8 corners, earning the game different, non-numeric names like Corner-Corner or Pillar.

This game is very much like Tag except that every person the ‘denner’ touches must hold their hand to for a human chain and help them catch the others. The game ends when all players end up being part of the chain. 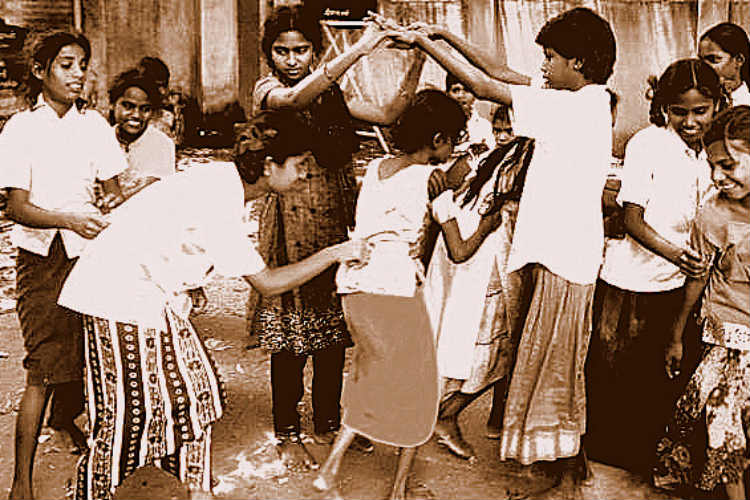 In this game, two players hold each other’s hands and raise them over their heads making a bridge while singing the ‘Poshampa’ song. The other players must pass under the bridge in a circle. When the song ends, the “bridge” is lowered and whoever falls under it gets captured and loses.

This is another variation of tag where the ‘denner’ is required to wear a blindfold. Usually played in a smaller area for safety reasons, in this game, the first person to be touched needs to take up the blindfold and the game goes on.

Although larger groups are allowed to participate, at a time, only two people can play this game. The two players stand at equal distances from an object (usually a handkerchief) placed on the ground. The motive is to pick up the object and dash back into a safe zone without being caught by the opposite player. 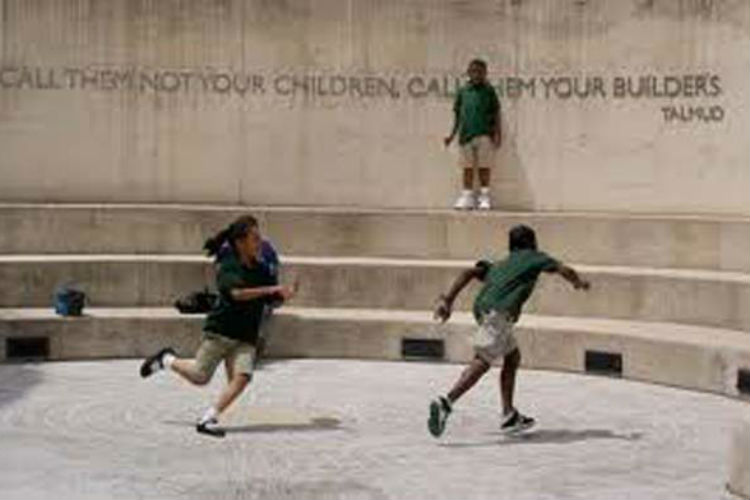 This game is very much like tag but on a whole other level (geddit?). Basically, in this variation, the game is played in open areas with surfaces of different heights- ‘Oonch’ (higher) or ‘Neech’ (lower). The ‘denner’ is presented with the question, “Oonch maangi ki neech?” (Do you chose the higher or the lower ground?). Once chosen, the ‘denner’ can only chase the players in one level at a time while the others are free to move. Other players usually tease the ‘denner’ by saying ‘Hum tumhari neech pe’ or ‘Hum tumhari oonch pe’ which basically means, “We’re in your territory”. The game ends when one of the players gets caught. 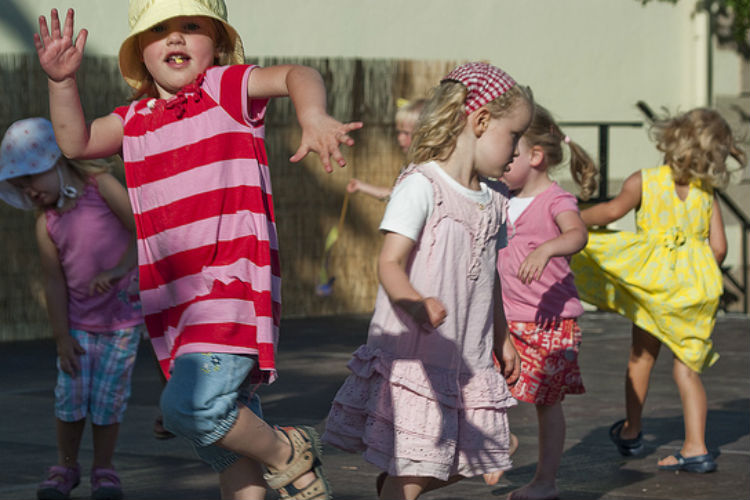 Often played in large groups, in this game, the players were to dance with music on with one person responsible for turning the music off. When the music stopped, everyone else had to freeze in their position. Even without music, the game can be played with one person looking away from the players yelling out “Statue!” 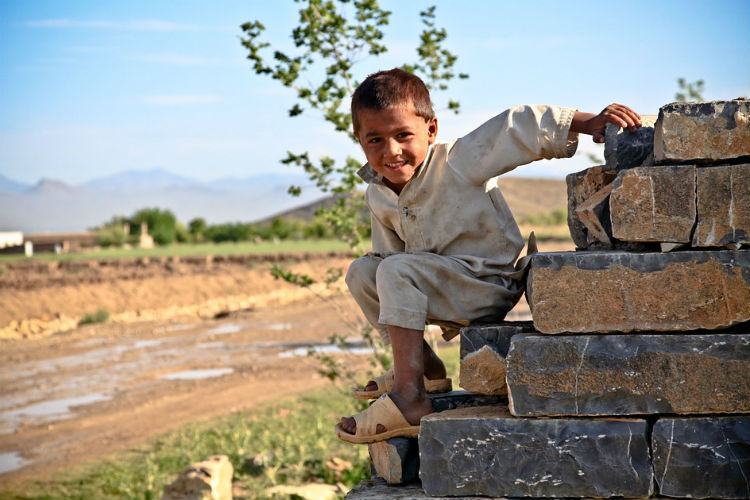 And, here’s yet another variation of tag except that not everyone can be caught in this game. In this game, any person who is in contact with a surface (except the floor, of course), be it a wall or a tree, cannot be tagged. Any person running around freely can be tagged and will thus, continue the game as the new ‘denner’. In another variation, the game is played on stairs, with each step named numerically or alphabetically. The ‘denner’ slowly calls out the names of the steps as the others descend accordingly. Once off the stairs, the players must run to a safe zone (usually across from the staircase) before getting caught.