Welcome to the ultimate oomph fest. Private pictures of top film actresses like Alia Bhatt, Katrina Kaif and Deepika Padukone were released online after their phones were hacked into. These pictures were clicked by the actors when they were holidaying. These skimpily clad women compensate for the drab year it has been till now, thanks to Bollywood suddenly making  back to back women-centric films releasing. Fully clothed women are never a pretty sight – be it Anushka Sharma as Shashi  in Phillauri or Alia Bhatt as Vaidahi in Badrinath ki Dulhaniya. As Neha Dhupia said, it’s just sex and SRK that sells.

Here’s what we dug out of the dirty dark web: 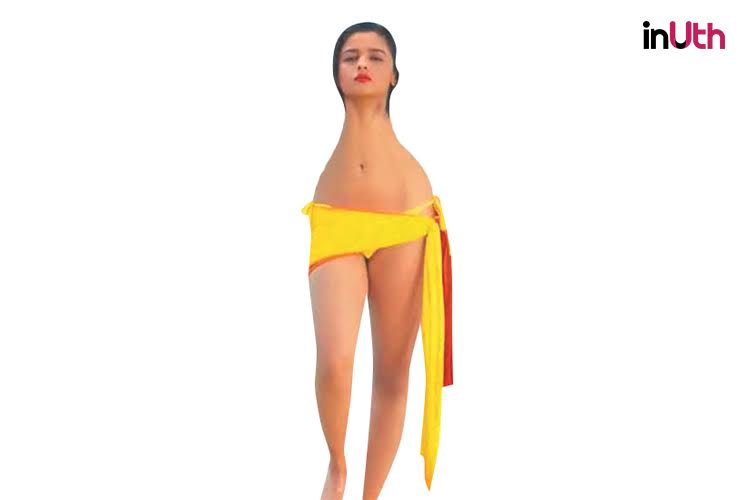 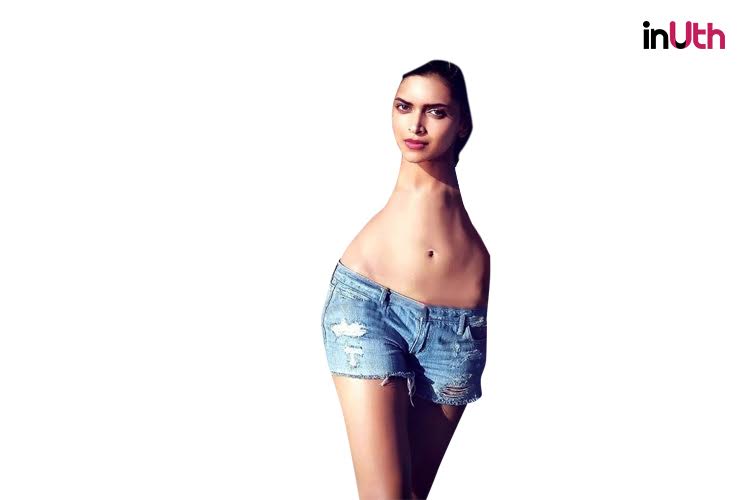 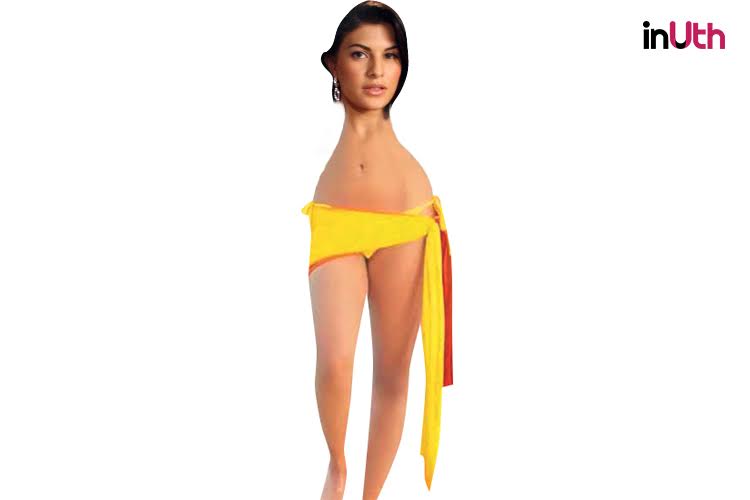 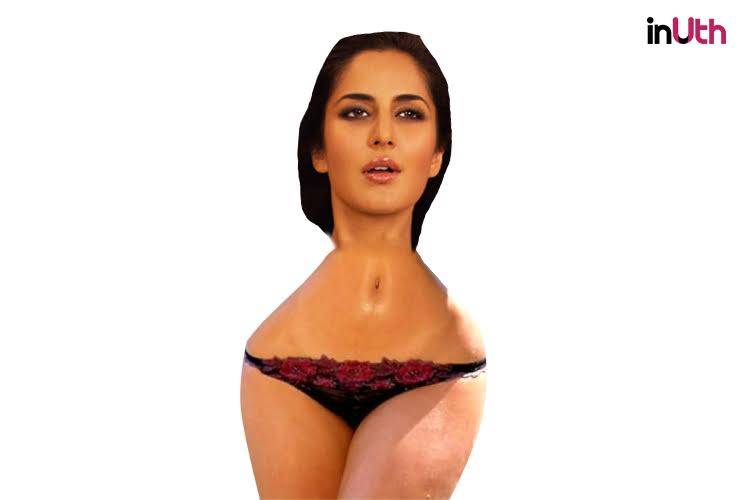 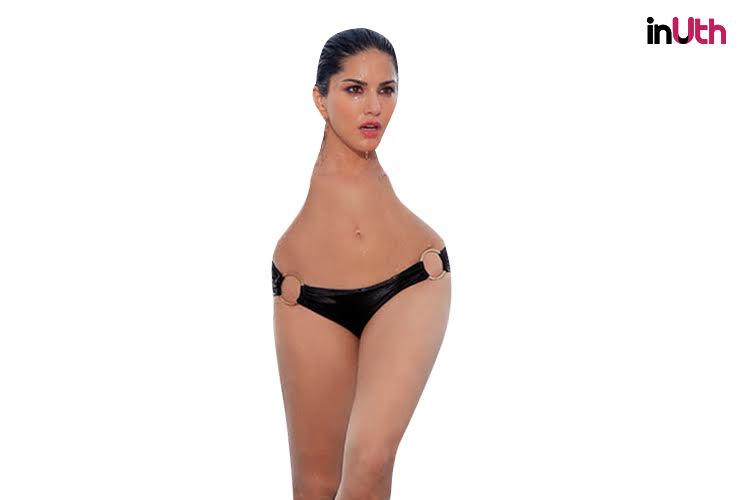 I know what you must be going through. It must be a classic KLPD moment for you. At the very outset, I must apologise, for the headline. But I couldn’t help it. I was asked to write stuff that people are interested in. And this is the only headline that could get you guys here. It’s tough getting you guys read anything sensible. As tough as getting rid of the tyres around my waist. Look at the irony of the whole thing. A fat, like really fat girl has to write about topless women – who in anybody’s imagination can never be fat.

The combined tyranny of clickbait and commercial promotion of thin bodies has reduced the standards of my battles in my personal and professional life. When I must be fighting misogyny, gender inequality, work challenges and securing a good future for myself,  I am exhausting myself trying to fit into a size that doesn’t belong to me.

And I marvel at the ingenuity of patriarchy. Now that  women aren’t  anymore confined in the four walls of their households, it has has found a pretty looking, a seemingly innocuous but secretly sinister cage to trap her.  Just when you (patriarchy) saw women were revolting and pushing hard to smash the glass ceiling into thousand pieces, you made a new cage named UNBELIEVABLE BEAUTY STANDARDS. And then, you made her believe that if she was beautiful enough, if was the right size and managed to get that fair and lovely skin tone, nothing her from achieving her dreams. From being an air-hostess to a CEO – a small tube of whitening cream can take a woman places.

So the overambitious, over-achiever (the most hated kind of) woman got busy dealing with the rigmarole of getting the right body and skin colour. And most importantly, getting the  right-size boob — (too big is too ‘auntyish’ for the boys , too small doesn’t turn them on). This made sure she never protested against being paid less while doing the same work as her male counterpart. And if sometimes you felt pity for her, you could just pat her back and call her “hey, sexy”. That would delight her a million times more than the happiness she would derive out of earning the same salary as her male colleague. Finally, her diet plan is working and people are calling her sexy. What else do women even need?  See you don’t even have buy them diamonds anymore. Just tell them they are losing weight and you have a slave for life.

Seriously patriarchy, you f$ck@d with her life real bad. And now is her time to fight back. You f$ck@d with her mind, her body and her confidence. And she will strike back, sooner or later.  She will use click-bait to destroy you.  Mind you.