Kalki Koechlin has done it again. With the latest edition of Blush productions, Noise is the story of all the sounds that we hear around us. Kalki paints a beautiful soundscape as she beautifully pens down each and every sound that hits her ear. From her noisy neighbourhood to the angry trolls that have found it imperative to point out unnecessary flaws in her body, Kalki writes poetically. In the staccato of her heels and to the calls of the fisherwomen. Shot in the hustle-bustle of the city of Mumbai, this video chapter Culture Machine’s digital channel Blush hit the social media like a wave. 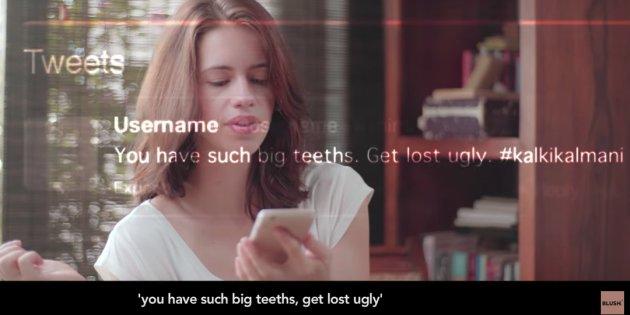 From azaans to the scramble in the markets, from the children to the transgenders begging for alms at the red light, Kalki draws a parallel between the daily sounds we hear on the streets and the constant buzz of social media. Noise is an important reminder of the fast paced lives as it sifts through thousands of frames that we usually don’t see around us. Noise is also a reflection of the countless sounds we miss and the scenes we don’t observe from our immediate surroundings.

Very few people know that Kalki isn’t performing this particular piece for the first time. She performed it on stage at the National Youth Poetry Slam last year. 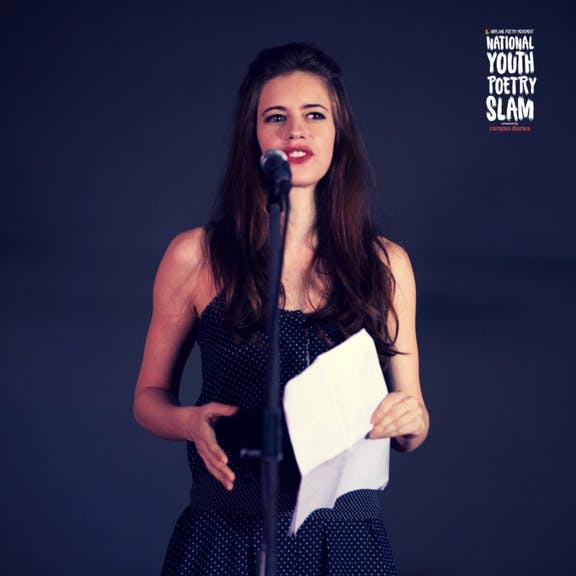 Reading out her Twitter notifications she chants, “Pick up my phone and scroll through my trolls. You have such big teeth, get lost ugly… how many blow jobs did it take to get your lips… I will rape you bitch.”

Like a video game, Kalki compares our lives with the never-ending race to finish first. Kalki speaks about the redundancies of sound that cloud our ears and escape them without even registering. As the debate around loudspeakers being banned in public spaces surfaces in the mainstream media, Noise is more about the absence of sound than the presence of it.

You can watch the video here: