Justin Bieber performed in India as part of his purpose tour at DY Patil stadium in Mumbai on May 10, but the Bieber fever isn’t over yet. From fan message, snaps and videos of his concert, to trolling his demands or maybe the whole lip-sync fiasco, Justin Bieber is trending today. Just recently, a video from 2012 has resurfaced the internet and it is going viral for the right reasons. Believe it or not, this young boy is making rounds for singing his favourite singer’s famous song ‘Baby’.

The video was posted by YouTuber Neha Sharma on December 31, 2012. It was made in the backdrop of an orphanage in Delhi where Neha spent a summer teaching the young children. There she met Krish – a young ‘Bielber’ who loves singing Akon and Justin Bieber’s songs despite knowing little English. Despite the flawed and almost made-up lyrics, Krish showcases his singing prowess confidently and amazes everyone how effortlessly he performs.

Justin Bieber Mumbai concert got mixed response from fans, but is a smash hit on Twitter 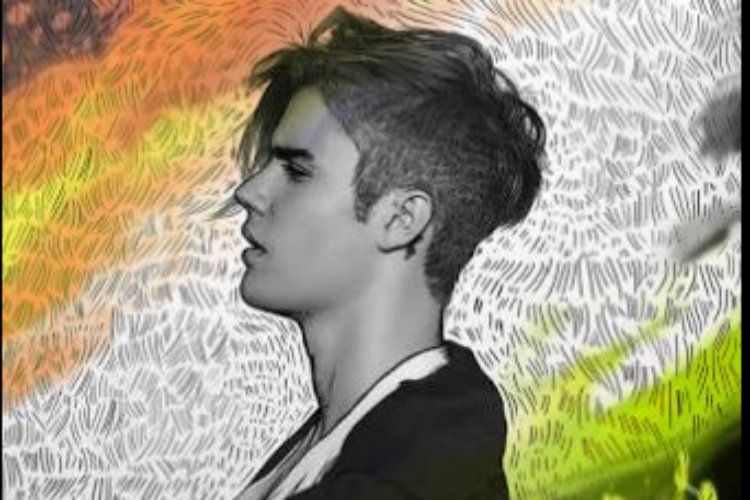 Check out the video here:

What do you think about his singing? Tell us in the comment section below