Animal rights movement has started gaining importance over the years. With Bollywood stars showing their support for the movement and joining hands with PETA to eradicate animal cruelty the movement is now gaining momentum.

Bollywood superstar Kamal Hassan however, wants to restart the tradition of Jallikattu. Yesterday, there was a huge rally of youngsters in Chennai calling for Central legislation to allow Jallikattu, a bull taming event held in Tamil Nadu as a part of Pongal celebrations. Jallikattu was banned by the Supreme Court of India in May 2014 citing animal welfare issues.

On 8 January 2016, the Supreme Court reversed it’s ban. However, for animal welfare reasons SC reinforced the ban on 14 January 2016 which lead to widespread protests. Kamil Hassan was asked about the ban at India Today Conclave and he didn’t shy away from expressing his support for the banned practice.

“I’m probably one of the few actors who’ve played Jallikattu. Am a proud Tamilian, this is our culture”. 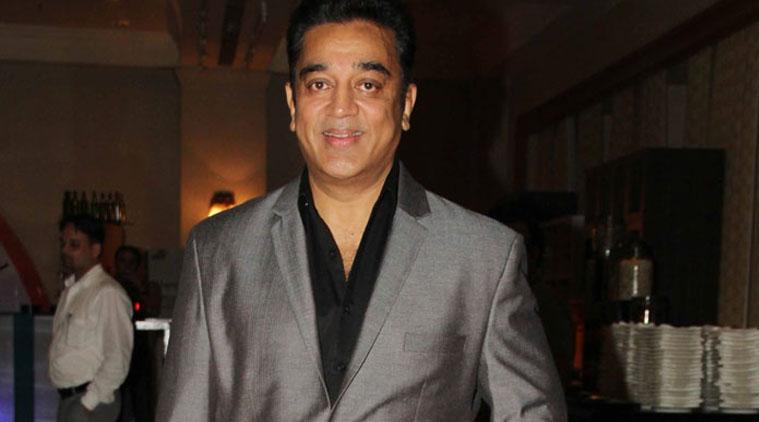 He said that Jallikattu is about taming the bull and not harming the animal. He said that in Spain, people would hurt the animal but in Jallikattu, it is treated as a part of the family. When asked about animal cruelty, he said:

“If you want a ban of Jallikattu, let’s also ban Biryani”. 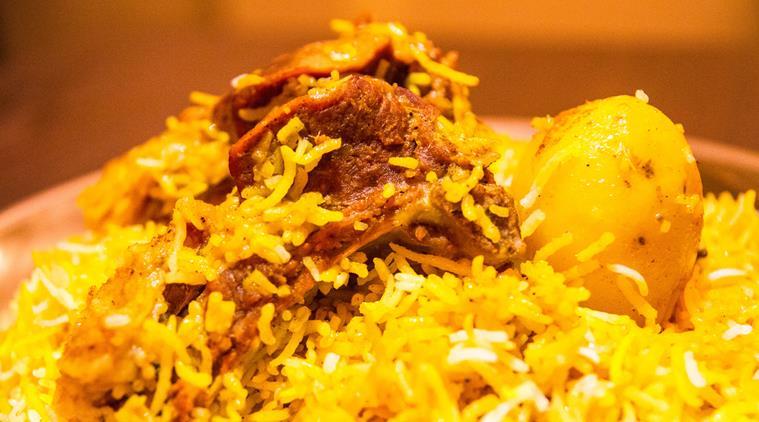 This statement by Kamal Hassan calls out the so called “animal lovers” who advocate animal rights but at the same time call themselves foodies who love to get their hands on chicken breasts and biryani any day.

Kamal Hassan’s statement is important because it tells us that animal rights is not just about protecting animals which we can’t eat. Last year, China’s Yulin dog meat festival made international headlines with media houses bashing the festival and crying animal cruelty. 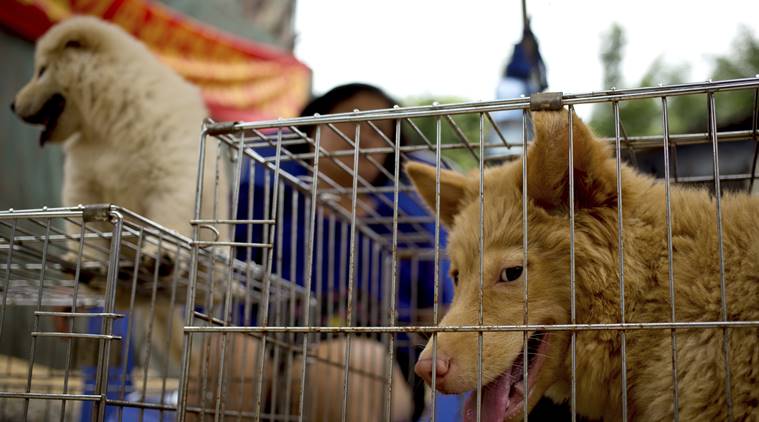 The dog lovers took to social media, expressed their displeasure and called for a ban on it. But with millions of chickens, goats and cows being slaughtered everyday why is it that none of the self-proclaimed foodies who also identify themselves as animal lovers go vegan and stop eating animal flesh? Why is it that their love and adoration for animals is limited to the ones which aren’t consumed by humans?

The blatant hypocrisy of non-vegan advocates of animal rights is cringe worthy. One cannot call oneself an animal lover, raise slogans for protection of street dogs and at the same time consume dishes like biryani. 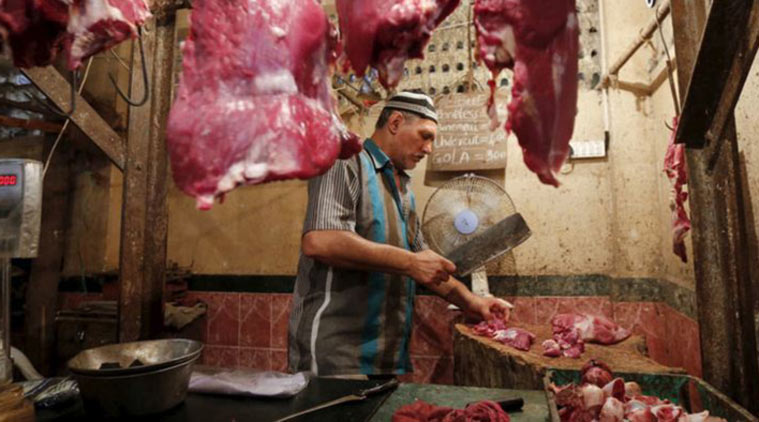 Though Kamal Hassan is against the ban on Jallikattu, his argument that calls for the ban on Biryani if there’s a ban on Jallikattu is justified and only logical. One cannot support a cause partially, that is extend support for animal rights movement when it’s convenient and withdraw the support when it isn’t.

Meat and chicken lovers often justify their cravings by arguing that they consume chicken that is  “humanly” slaughtered. If only they could visit some of the slaughterhouses in India and around the world to see the miserable conditions chickens are subjected to. The following video by PETA shows the slaughter of chickens (graphic content):