Out of literally nowhere, the emperor of randomness, Jaden Smith, let us all know that he’s aware of the existence of Bollywood.

Will Smith’s son, actor Jaden Smith recently took to Twitter to express his wish to be in a Bollywood film. This tweet comes days after Will Smith came to India for the Bright premiere (daddy clearly had some amazing tales to tell!). Jaden Smith is pretty much known for his..err..eccentric tweets and bizarre outfit choices. Here’s some rather colorful proof:

Travel Is So Expensive Cause They Don’t Want You To See The World. 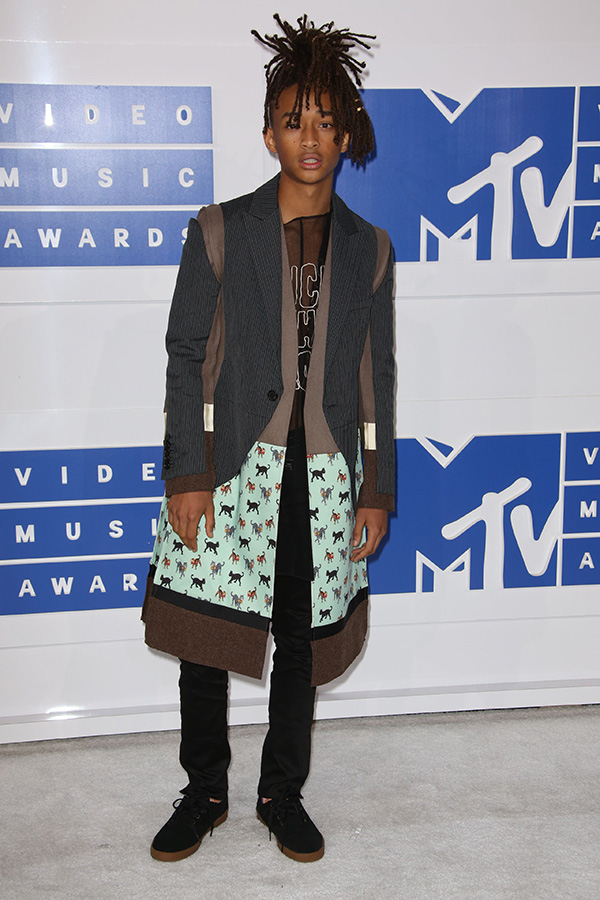 Jaden Smith at the VMAs

I Wanna Be In A Bollywood Movie _

The internet obviously tried to help him out:

@karanjohar hey I found the lead for your next movie, make it a good one, K3G level good

Then came the (horribly) photoshopped posters:

Some people chose to believe this is just another ‘bucket list’ thingy that Jaden will soon forget:

One project at a time hun __