When Ivanka Trump laid eyes on Justin Trudeau during the Canadian Prime Minister’s trip to the White House on Monday, the internet lost its mind.

With almost zero privacy, the world is a difficult place for celebs. They get trolled and ridiculed for things normal people get away with.

During his first face-to-face visit with President Donald Trump, the Canadian Prime Minister had a round table discussion about women in the workforce. Ivanka attended the roundtable and “helped recruit participants and set the agenda,” according to the Associated Press.

The pictures released by Getty images and Reuters from that discussion had a few snaps of Ivanka looking at Justin and the internet quickly came to the conclusion that female entrepreneurship wasn’t the only thing on Ivanka’s mind.

And Twitter, as it always does, began trolling. Check out the tweets:

No one is safe from PM Steal Yo Girl! pic.twitter.com/TYrTV1U4CN

Lmaooooooo Ivanka Trump looking at Justin Trudeau is me like yup, me too gurl. Me too. pic.twitter.com/uBp7pvxIm8

And you thought this @realDonaldTrump & @JustinTrudeau pic was the best today?….girllllll check out @IvankaTrump giving the golden look .. pic.twitter.com/DXoepwTFQw

Ivanka looking like she’s willing to risk it all. pic.twitter.com/fyR9ajm0OA

Relationship goals: find a woman who looks at you the way Ivanka Trump looks at Justin Trudeau. pic.twitter.com/HphcU7svmw

Ivanka clearly didn’t see this coming. But c’mon, it’s not like we’ve never caught anyone staring. There is a long list of people, including Obama, that have been caught ogling! 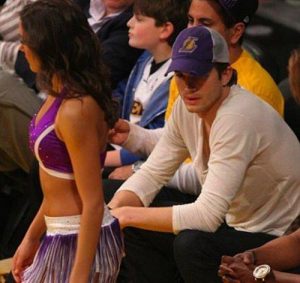 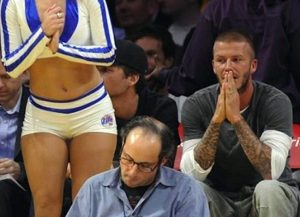 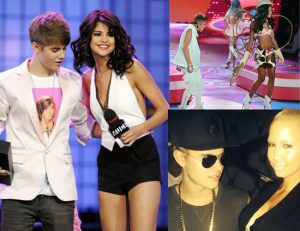 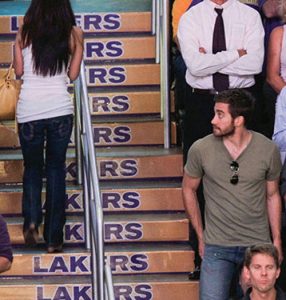 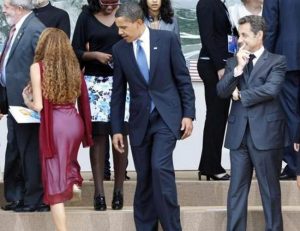 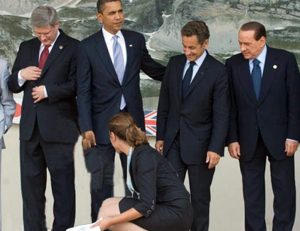 It’s not like you and I aren’t guilt of appreciating pretty things every once in a while.

Give the girl a break!