The road to hell is paved with good intentions… and lined with trees of ignorance. There’s no other way to explain the annual display of barminess that accompanies Rakshabandhan by one enlightened group or another

Last year, the government of Daman & Diu instructed its female employees to produce some sweet brotherly love for male colleagues, on demand. Why, one might understandably wonder? It was in the spirit of fostering ‘brotherhood’ among staffers. Withering disapproval from employees, acerbic comments from the media, and eye-rolls from the rest of the country forced the powers-that-be to hastily withdraw the odd circular within 24 hours. If nothing else, this peculiar attempt at enforced sibling-hood debacle should have been a lesson in don’t-try-to-fuck-with-our-few-midweek-holidays-especially-if-it-messes-with-our-long-weekend-plans for the government. Bhaichaara toh theek hai, but the sanctity of long weekends is inviolable. 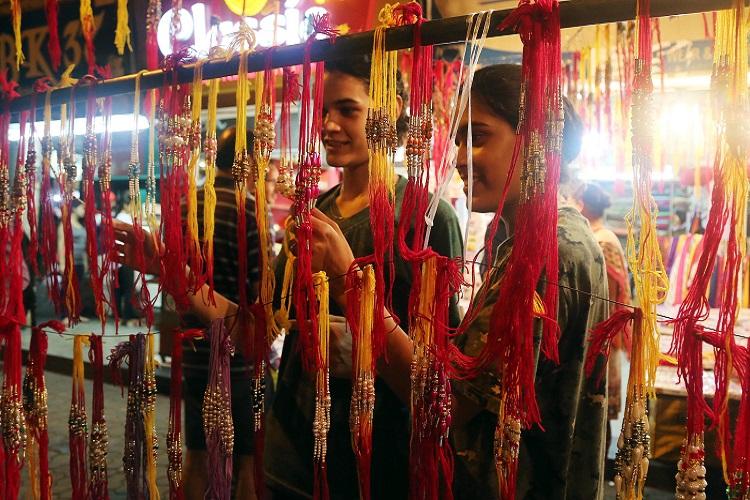 This year, the Chilkur Balaji Temple in Hyderabad has jumped into the fray to see if it can outdo the government in cobbling together a useless quick-fix to the plague of sexual harassment and assault that we’ve seen, yet again, the country to be in the thick of. The temple has invited/challenged young men to get a woman, any woman, to tie him a rakhi, following which he must accept her as a sister for life. Additionally, it was announced that on the day of the actual festival — August 26 — rakhis will be kept for women devotees to lace around the wrist of any man on the premises of the temple. It is like a breakfast buffet of brothers, so pile up the plates, ladies.

It’s like a Triwizard Tournament, and the eager temple is Religious Regiment’s chosen champion, competing for the top honours in absurdity, and trying to snatch the title from the tentacles of defending champions Gormless Gormint, while also beating the eminently enthusiastic Sanskaar Screwballs.

But we can’t really blame temples, the government, or the talented weavers of the country’s delicate moral fabric. It’s really not them, it’s us. We’re a country obsessed with forging entirely unwanted relationships.

As a not-so-young Indian woman who was, some years ago, married off to a Krishna idol in the hopes of dispelling the perplexing dosh-es obstinately hovering in my kundali and thwarting my extended family’s not insubstantial efforts to pack me off to the land of marital bliss — I can say this with some authority: we don’t throw money at problems, we throw relationships at them.

Forcing relationships where there exist none comes so naturally to us that it might as well be coded in our DNA. We’ve even immortalised it in our National Pledge (all Indians are my brothers and sisters). We call the holders of our highest offices — the president and the prime minister — Pranabda and Narendra Bhai, if we’re inclined to show our fondness of them. From the taxi driver to the plumber, the milkman, postman, watchman — basically every person in our universe that we women don’t instinctively consider copulation material — is, by default, relegated to some variation of the uncle-brother designation: bhaiya, kaka, chacha, paaji, dada… You get the drift. 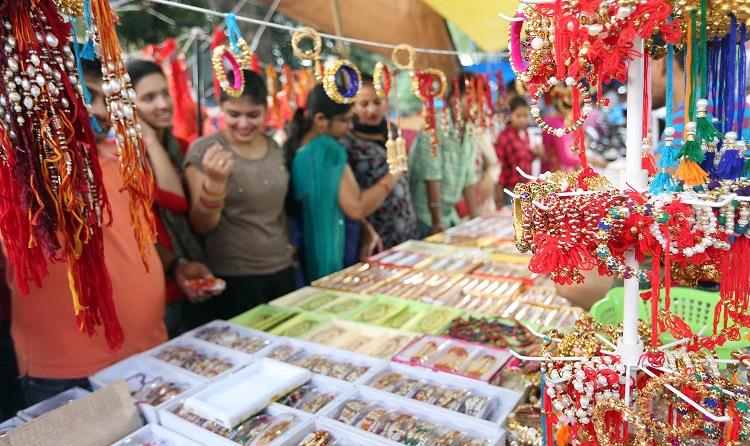 Strangely enough, that doesn’t seem to be stopping any sexual predator from harassing, pawing, or raping the women they’ve decided to target. So what are a few colourful threads tied on a man’s wrist by a random woman supposed to achieve, exactly? What secret magical oils are these geniuses concealing within these rakhis that their mere existence will prompt lecherous men to go from balatkari to brahmachari?

Nothing. Rakhis are as effective at curbing sexual violence, as my hasty ‘wedding’ to my parents’ god was, in changing my unmarried status.

In a country where everything, from Chowmein to cell phones, meat to mannequins, and condoms to celestial bodies are repeatedly, and in all seriousness, are blamed for rape, it really shouldn’t come as a surprise to anyone that forcing a filial connection is the answer to a pretty straightforward question: How can we tackle the problem of sexual violence against women? By teaching men that women are human beings, not objects meant to absorb their rage, or a stage for their performance of power and domination. 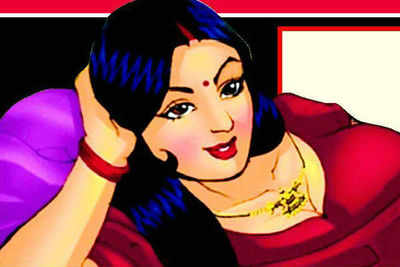 Perhaps, if powerful religious and governmental institutions diverted their funds from hare-brained schemes like rakhi-tying, and used them to run sensitisation programmes for men instead, we’d actually see the needle move a few inches on this gargantuan problems.

Case closed. Now let’s go back to watching Game of Thrones and dissecting Cersei and Jaime’s relationship with morbid fascination.