More often than not, we seek solace in poetry, prose, painting or any form of art to spread the message of love and blur the boundaries of religions, gender, or political afflictions which are more distinct than ever. Art tends to take us away, even for brief moments, from the withered world of binaries where religious grounds are important than human ones, where hetero-reality is a norm but inclusion is loathed upon. But what if even art tend to stop us from dreaming of a revolution and pushes us to focus on the ground reality?  Suhaiymah Manzoor-Khan spoken word poetry ‘This is Not A Humanising Poem’ does exactly that.

With the surging Islamophobia all around the globe, Suhaiymah’s poetry will not give you reasons to love Muslims or show their humanity, instead, it will question yours and will definitely hit you hard. Suhaiymah, a student of London University, rightfully titles her poem,”This Is Not A Humanising Poem”.

In the viral video posted by Roundhouse on their Facebook page, Suhaiymah warns her audience that that in this poem, she does not wish to be relatable, upbeat, or even respectable because: 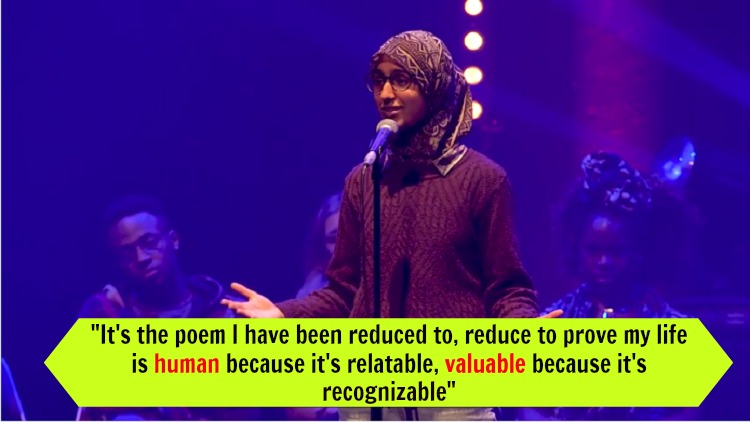 Nor will this poem will evoke any heartwarming emotions for Muslims 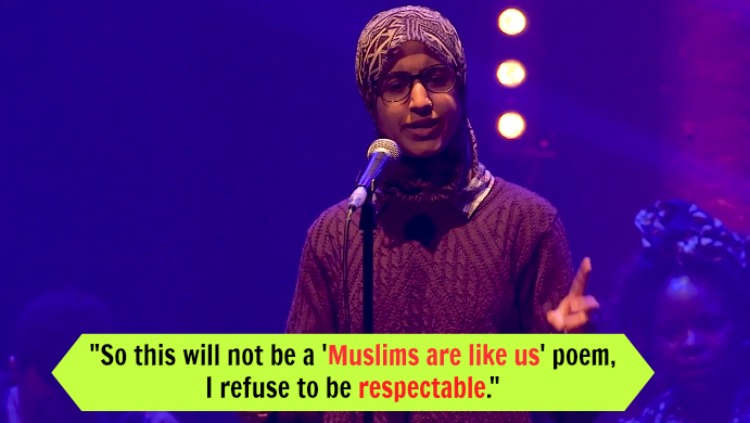 She asks her audience to love Muslims as they are – poor, depressed, wretched, failing at school and maybe contributing nothing. 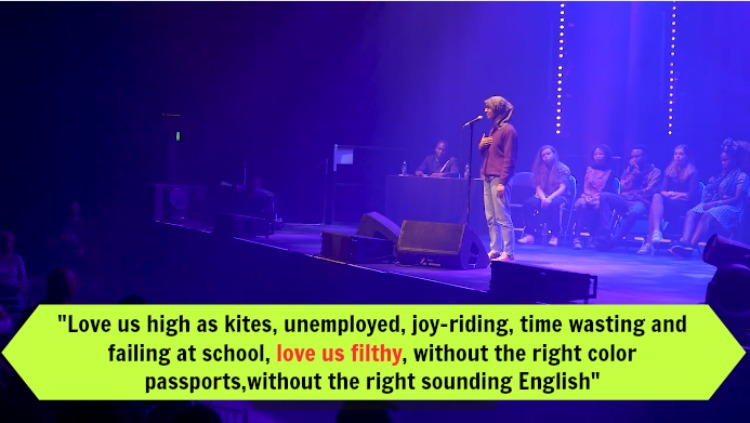 Because asking to prove humanity is not human itself. Period. 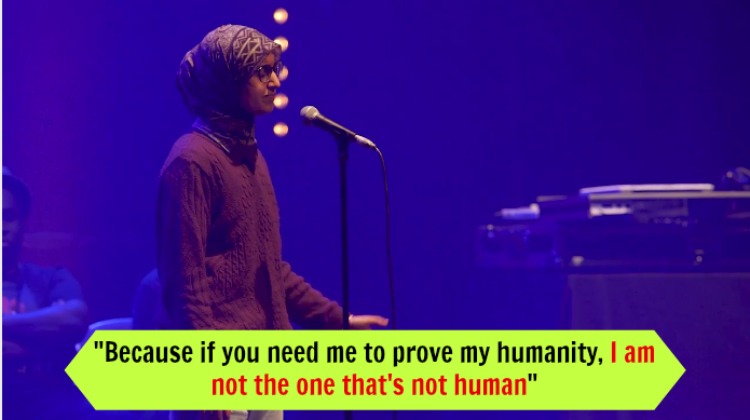 This poem was part of  the Last Word Festival 2017, where Suhaiymah Manzoor-Khan bagged the second runner-up position.

Why the world needs to pay attention to transgender model, Anjali Lama – Photos