Twitterverse has started a campaign to fund Rahul Gandhi’s kurta needs. RaGa at one of the rallies today made a fool of himself all over again when he tried to gain the sympathy of the audience by showing that he is wearing a torn kurta. The torn kurta show was a gimmick by RaGa to show us that he’s a humble man like the rest of us (though he comes from the most influential and priviliged background). 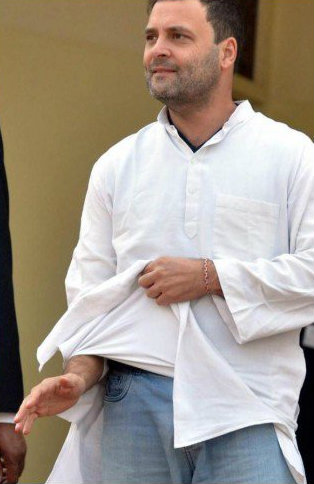 The rally was on, and RaGa who was at his idiotic best made the following statement:

Twitterati had a field day as they trolled RaGa for his idiotic statement:

I am down with crowdfunding a kurta and shipping it to @OfficeOfRG. Who’s in? https://t.co/wq43gVXm1n

I can buy you new Kurta! https://t.co/zNSnFZXcgz

#RahulGandhi I’m ready to donate Rs2 to you so you can buy sui dhaaga taaki kurta sil lo.. #Namo #ModiVsRahul

He can’t afford a new kurta, but a vacation abroad he can happily afford ? @OfficeOfRG #RahulGandhi drama karwalo bas

Perhaps Rahul Gandhi has forgotten that the political party that he belongs to has had the highest number of scams in their regime (Read: 2G, Commonwealth) and has brought ruin and poverty to god knows how many honest, tax paying Indians. Rahul Gandhi however, is of the opinion that one torn kurta is enough to get him brownie points of the Indians who were looted and exploited by the Congress government for years. 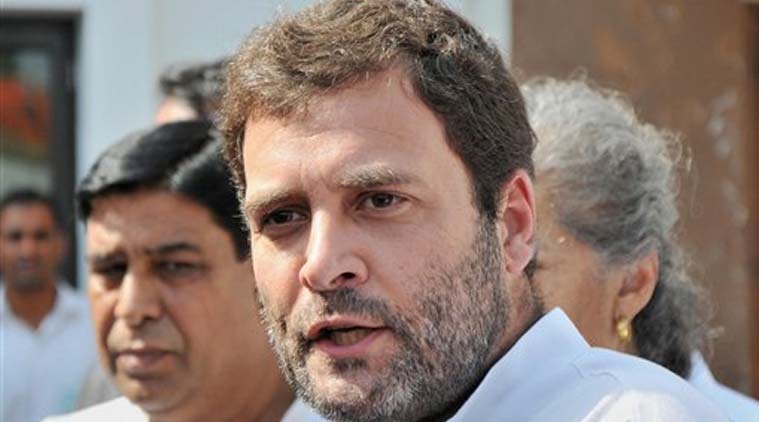 What makes RaGa’s comment interesting is the fact that he blames Modi for wearing expensive clothes and hanging out with the rich. A man who grew up with a silver spoon in his mouth in an influential family having a political background is accusing a man with had humble beginnings (Read: tea-seller) who made his way to the highest post in the country with his hard work and determination.

That Narendra Modi wears expensive suits is a known fact. But NaMo unlike Rahul Gandhi wasn’t born in a family that had a strong political background or a mother who would kickstart his political career. 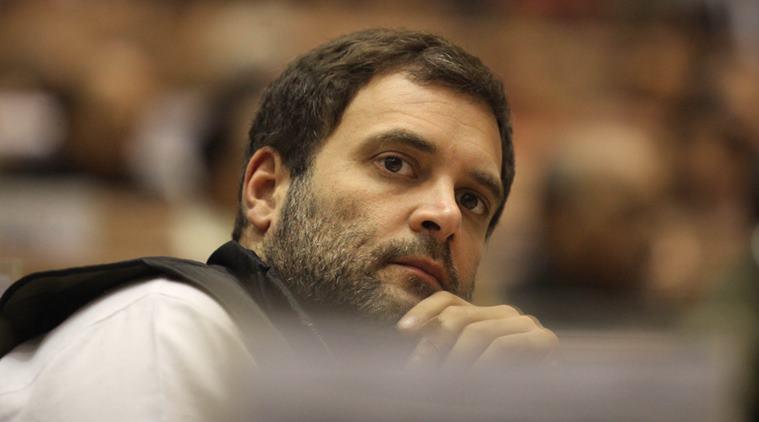 Rahul Gandhi during a felicitation ceremony for NCP Chief Sharad Pawar on his 75th birthday at a function in New Delhi on thursday. Express Photo by Tashi Tobgyal New Delhi 101215

RaGa played the aam aadmi card where he pretended that he too like the rest of us is an ordinary Indian and isn’t priviliged but failed miserably. If only he knew that sporting a torn kurta for a day doesn’t make one look humble or down to earth. One has to make sincere efforts to connect and empathize with the under-priviliged, especially when one comes from a priviliged background.