Before we get to the point, let’s establish one thing. 2017 was awful. Don’t you know it? All that positivity you see around you is just a facade. Stay woke, fam.

In a year where we witnessed the catalysis of the difficult discourse of sexual harassment, we also saw a rise in communal unrest and a general lack of compassion throughout. Of course, Donald Trump being the “the most powerful man on Earth” is no comfort at all. It kinda feels like we need an Earth reboot, stat. 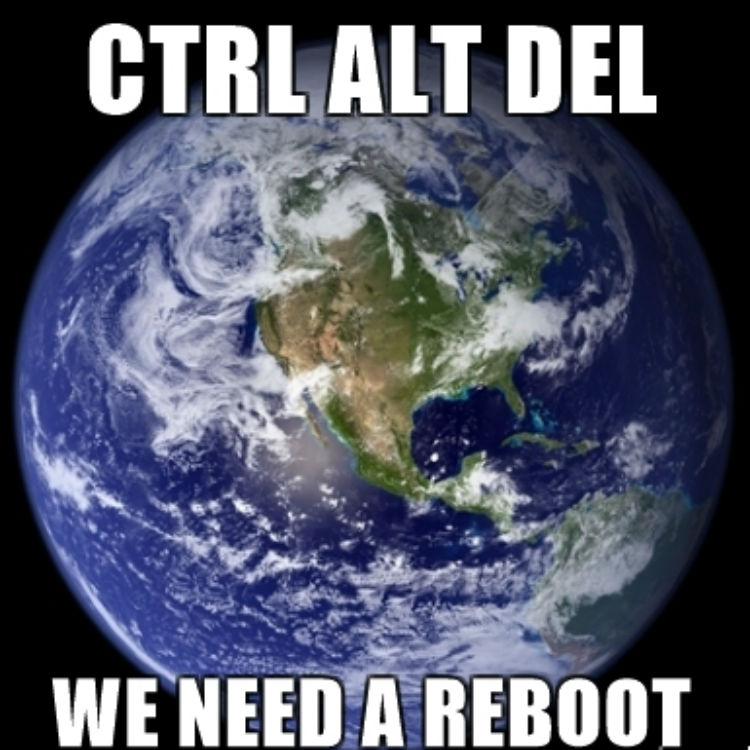 The only thing that helped bring it down a notch was the explosion of quality memes, ’cause what else do you need in dire moments other than some light-hearted, relatable humour. It’s kinda pathetic and hollow to exist only for memes, but hey! I didn’t make the world this way and admit it, you love it. Why else would a meme template be one of the most popular pictures from this year? 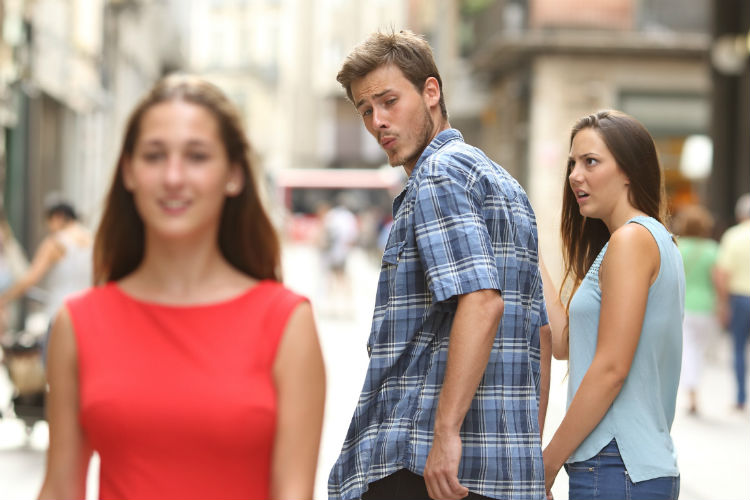 The ‘Distracted Boyfriend’ meme went wildly popular a few months back and surprisingly, it’s still sticking around. The emotional construct of having been betrayed (or being on the other end), is probably the most relatable thing for a human brain to comprehend.

The meme is legit the only good thing around us anymore. Everything else is either falling to shits or trying not to and failing. Don’t trust me? Let’s recap this year a bit, shall we?

Remember when Delhi argued the ban on firecracker sale but stayed quiet against the deadly smog? 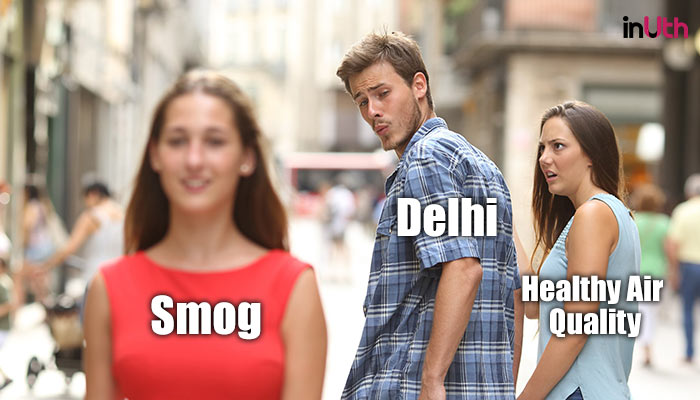 Or how Kangana Ranaut got shunned for standing up against nepotism in Bollywood? 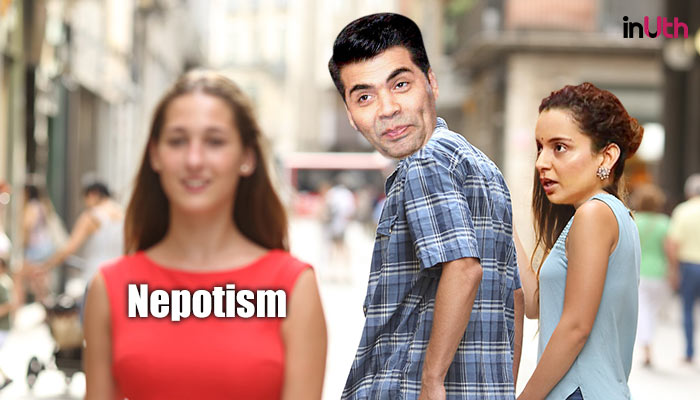 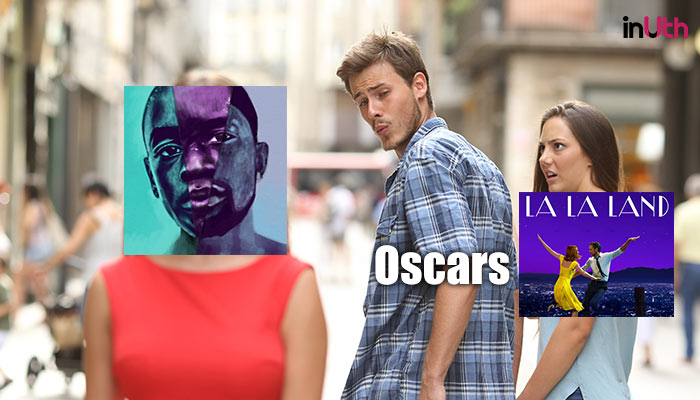 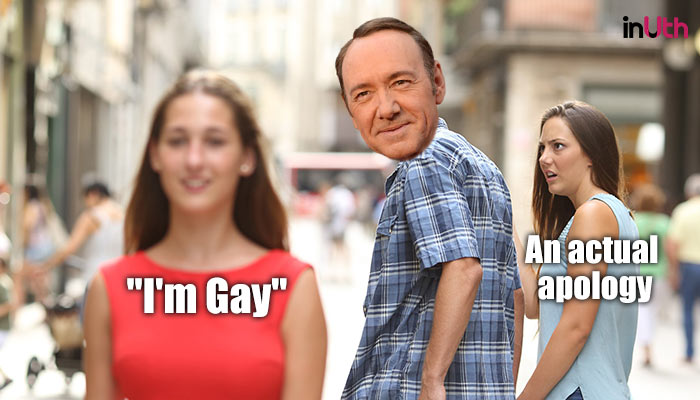 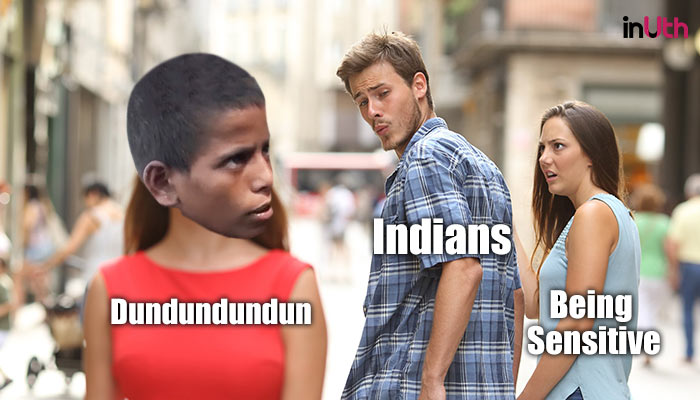 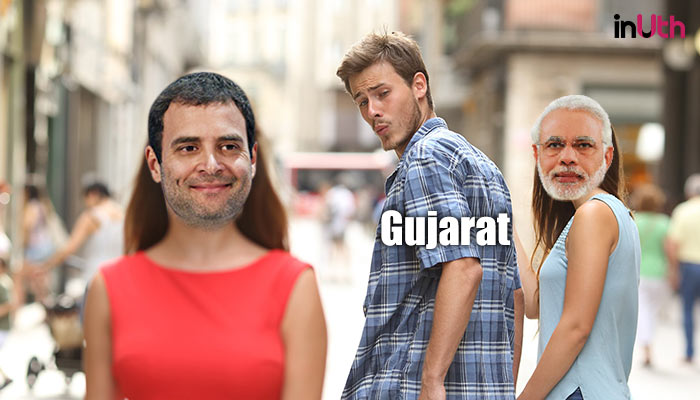 And of course, how replacing the CBFC Chief ultimately had no effect 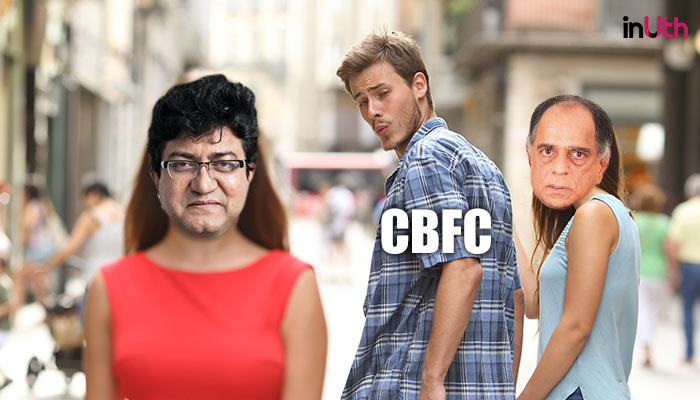 But the saddest one of it all…

When the Distracted Boyfriend meme had us gripped for months, but then came another 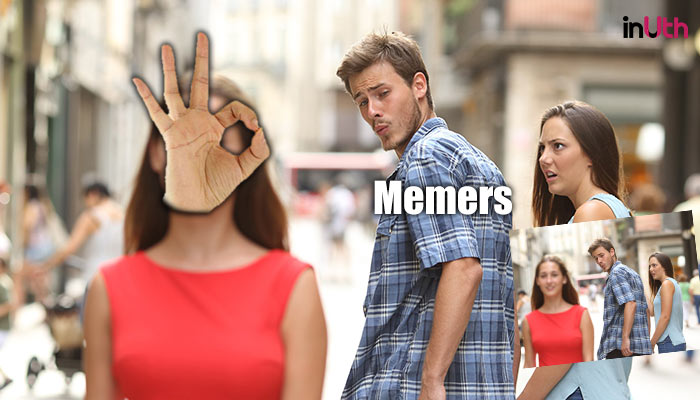