Internet is one crazy place. Given the new generation (millennials) obsession with social media and online dating, getting a date online has become pretty easy. Gone are the days when one had to work hard to land a date with the guy/girl of their choice. All one needs is a deep wallet and an Internet connection and you’re good to go.

Shakul Gupta, a boy from Gurgaon posted a status on Facebook looking for prospective Valentine dates. In the post, he promised an I Phone 7, a ride in Audi and dinner at luxury hotel Oberoi in Gurgaon. Here’s the complete post:

The post went insanely viral on Facebook. As the number of likes and shares skyrocketed, several people (most of them being girls) tagged their friends in the comments section and laughed it off.

But it turns out, the man was pretty serious about his public proposal. In a Facebook post, Shakul revealed that he got more than 2,000 applications of girls who wanted to go out on a date with him.

Apparently, Shakul along with his “team” filtered 2,000 requests, and from those selected 5 girls who then went out on a date with him in Oberoi restaurant on 16 February. Due to the overwhelming response, he had to push his date from to 16 February.

The lad even posted the screenshots of the messages he received:

He went as far as posting the bill of Oberoi hotel: 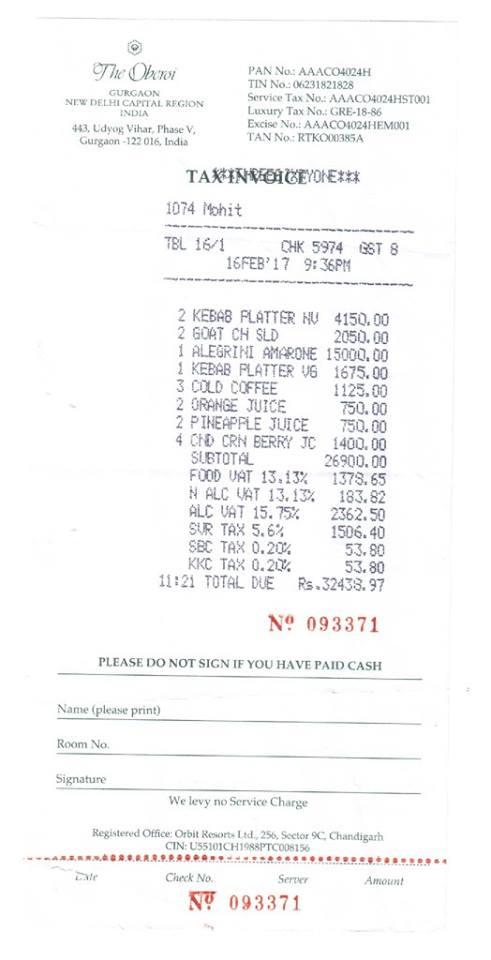 Needless to say, Shakul Gupta had one hell of a date night. The young boy landed not one but 5 dates thanks to Facebook (and his deep wallet). All’s well that ends well! 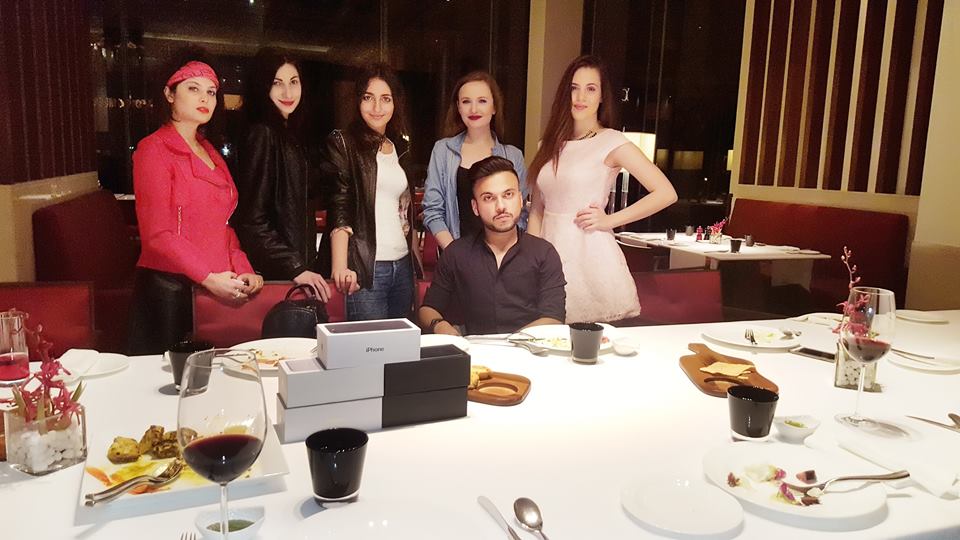