Meet the Indian boy who towers above his classmates at the height of nearly 2 meters and he has his genes to thank for. Karan Singh hails from the town of Meerut in Uttar Pradesh. Karan first received the spotlight when he it was discovered as the tallest five-year old. With a height of 1.97 meters which is 6 feet 6 inches to be precise, Karan is believed to be the world’s tallest eight-year-old. The eight year old is a record breaker, you can give that much to him. He entered the Guinness Book of World Records as both the heaviest and tallest baby at birth. He made a second appearance in the book of World Records as the tallest five-year-old. Sanjay Singh, Karan’s father hopes that his son will be able to get another official recognition from Guinness World Records. 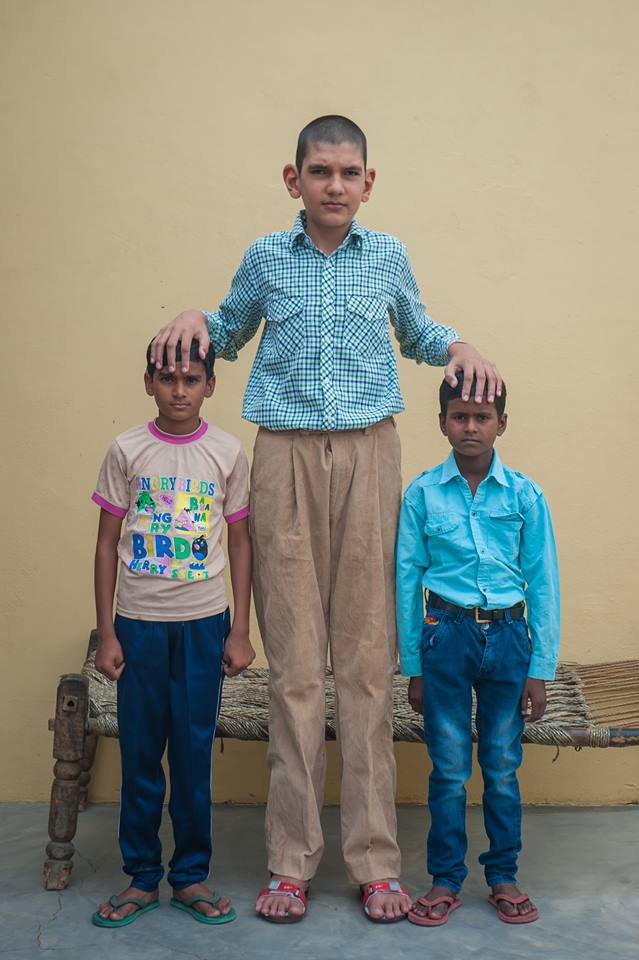 Karan has a legacy of genes to thank for his magnanimous height as he comes from a towering family. His dad is 1.97 meters (6 feet 7 inches) tall and his mother is 2.18 meters (7 feet 3 inches) tall. His mother Shwetlana, plays basketball and has been named India’s tallest woman. The family enjoys quite the limelight in the neighbourhood as several of Karan’s peers keep asking him for selfies and photographs. 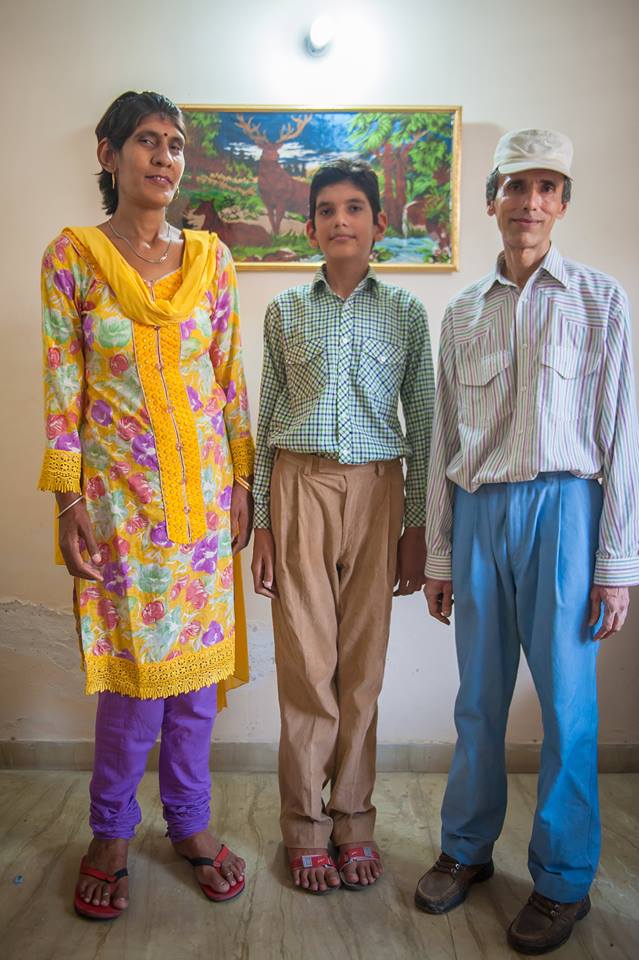 Karan Singh has his mother and father to thank for his height. Photo credit:  China Global TV Network

His incredible growth doesn’t show the signs of stopping anytime soon. And since a mothers’ height is more influential on how tall their baby is early in life (including in the womb), Karan can surely thank his mother. The height of fathers is more significant as the child grows older but later doesn’t seem to be a problem for the eight-year-old right now.

Karan has recently received a lot of traction by media outlets as well.

His mother works as a basketball coach in local schools and has a history of playing the game at the national level.
But incredibly, she continues to gain height just like her son. Karan wants to become a basketball player when he grows up.