This year’s Filmfare awards were full of controversy even before they happened. From Aamal Malik’s stinging Facebook post slamming the Filmfare jury for being biased and idulging in favoritism and nepotism, to Harshvardhan Kapoor crying foul over Diljit Dosanjh’s win for Best Debutant award, this year’s edition of Filmfare has been surrounded by the air of controversy.

Amidst all the newcomers and debutants breaking their silence and speaking up against the favoritism in the industry to Filmfare’s defence of newcomers not being talented enough to receive awards, Filmfare row is taking a turn for the worse and is far from over.

Each time a newcomer slams the Filmfare or a major award show people come out in their support and attack the jury for being biased. On the surface it might seem that the newcomers are struggling to make it big in an industry where favoritism is rampant, where sons and daughters of established Bollywood stars are launched by huge directors while newcomers struggle to get a break.

Harshvardhan Kapoor who was nominated in the Best Debutant-Male catergory for his debut film Mirzya, lost to Diljit Dosanjh who won the award for his stunning performance in Udta Punjab. Harshvardhan slammed the jury for being biased in a series of tweets. Soon, the editor of Filmfare threw some major shade at Harshvardhan and accused him of being entitled.

The sense of self entitlement some of these newcomer actors have is beyond imagination. If only they were half as talented.

Harshavardhan clapped back and in a series of tweets, expressed his displeasure over Dosanjh’s win over him.

Found this somewhere , this was taken right after the world premier of #mirzya at the… https://t.co/SNejfHIU2P

And go through people’s filmographys while your at it https://t.co/D2Y3ivBbQW

It’s amazing , you can’t share your thoughts at all , then you become the anatagonist you guys run a business on things actors say https://t.co/D2Y3ivBbQW

Harshvardhan has been coming up with one flawed argument after another to defend his stance against the jury. For one, Harshvardhan argued that Diljit shouldn’t even be nominated in Best Debutant category because he has already appeared in a Hindi film in 2008. Going by his argument, Harshvardhan shouldn’t have been nominated either because he too had an appearance in a 2012 film.

His Leonardo DiCaprio line of argument doesn’t make sense either. It might seem sensible on the surface- if Leo comes to India to act in Bollywood flicks, he wouldn’t get nominated for Best Debutant either. But if Diljit is making a transition from regional cinema to mainstream Bollywood flicks, he doesn’t deserve a nomination either?

So Leo (if he comes to India) and acts in films, he wouldn’t get nominated in Best Debutant category. But if a talented actor from regional cinema which is considered inferior by the Bollywood film fraternity, beats all odds and successfully transitions into acting in mainstream Bollywood flicks, he sure as hell deserves a nomination. 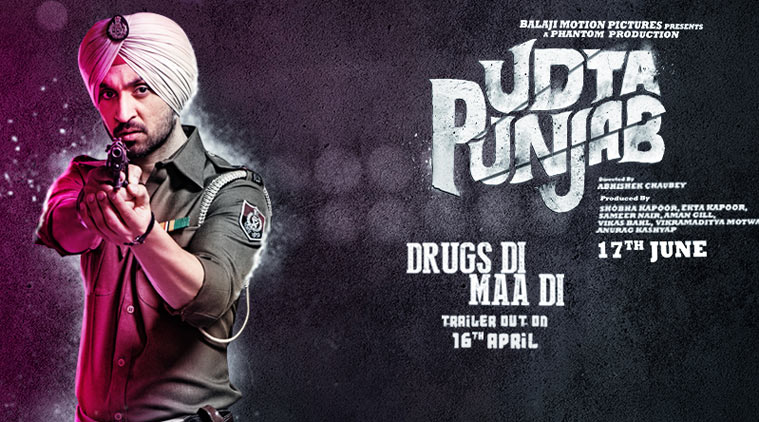 Moreover, Harshvardhan Kapoor made his debut in a film that was panned by critics all over and was a major flop both financially and critically. The movie bombed at the box office and failed to live up to his expectations.

Kapoor who is Anil Kapoor’s son managed to bag a film purely by the virtue of his familial ties is crying foul and talking about how favoritism is making it harder for genuine newcomers to make it big in the industry. Ironical isn’t it? The statement holds true but it is coming from a a man who was born with a silver spoon in his mouth and links with major Bollywood directors. Entitlement much? 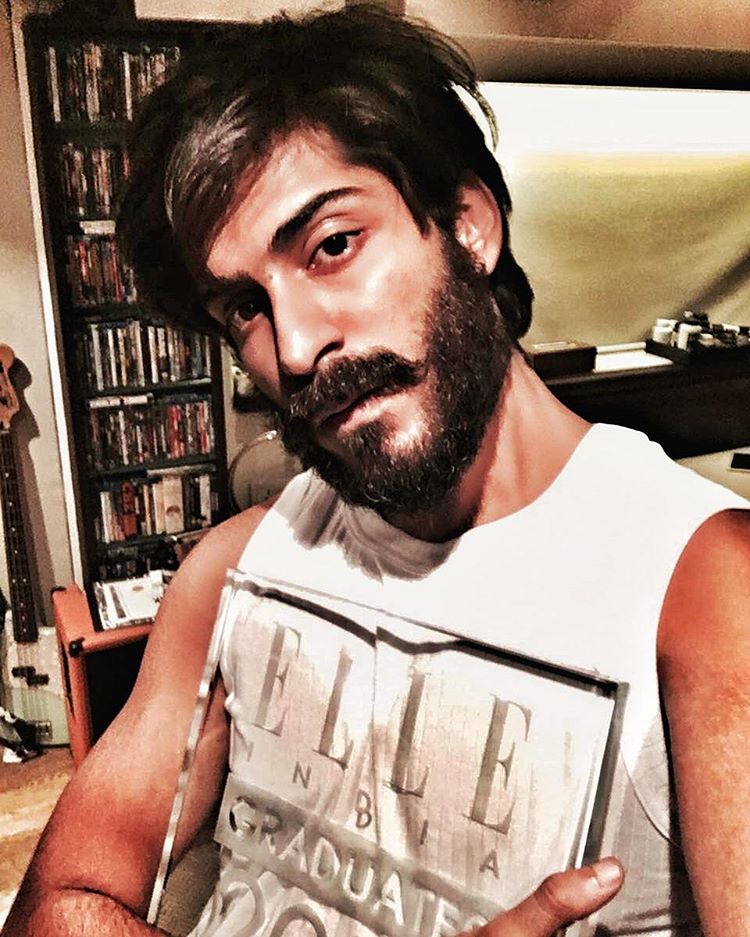 All in all, Harvardhan Kapoor’s statements might seem sensibile on the surface but he has no merit to cry foul for Diljit’s victory. If someone who has the merit, say Vicky Kaushal who wasn’t nominated last year for his groundbreaking performance in Masaan gave such statements, we would be the first ones to voice our support.

Besides, who takes award shows seriously anyway? Actors with stature as high as Aamir Khan and Akshay Kumar refuse to show up because they know that it’s a sham and it doesn’t matter who wins or loses. One should never consider award shows as parameters for judging one’s performance and abilities as an actor.