A father in Tempe, Arizona was sleeping when he heard his 2-year-old toddler crying in her room. He then went to her living room and was shocked when he saw a stranger holding her. His toddler was sitting on the stranger’s lap as he whispered in her ears, “I’m your friend”. The father was enraged and what followed next was a physical altercation between the father and the stranger. The father tried his best to stop the stranger from leaving the room. The stranger escaped to the parking lot but was caught by the toddler’s father. When Tempe police officers arrived at the scene, the stranger was identified- a man named Oren Aharon Cohen, a man from Israel. 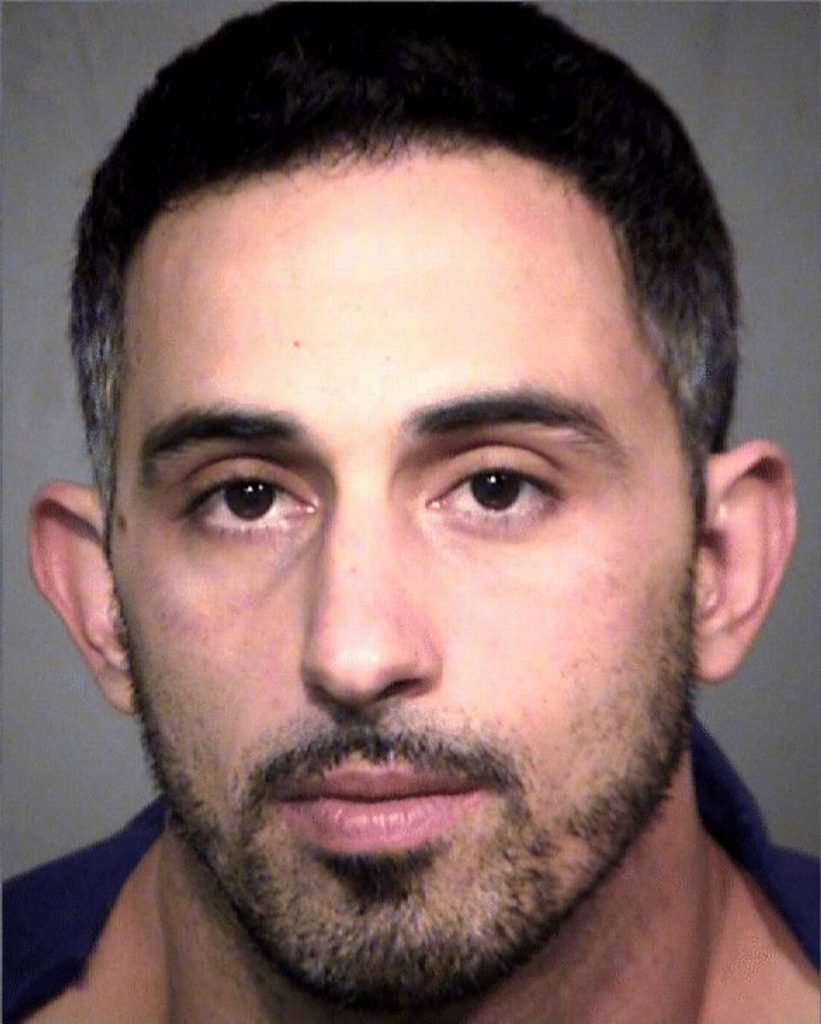 Cohen tried to escape the hold of the police officers and was detained with the help of a stun gun. It was being alleged that the man was in the United States with a legal passport. Cohen’s shoes, coat and clothes were found on the bed. The toddler was wearing the same pajamas and diaper. Cohen’s arrest report clearly stated that he didn’t sexually abuse the toddler.

“Oren advised with 100 percent certainty that he did not perform or engage in any sexual acts with the victim of this incident,” the report said.

When Oren was told that the victim was a 2-year old female toddler, he broke down crying and said he would never hurt a child. Cohen told the police that he was partying late night and was highly intoxicated. He was in the neighborhood and wanted to visit his friend Carolina. He entered the wrong house and said that he thought he was playing with a “midget” in the dark. He further justified his stance by saying that his father was a sex offender and that would never do the same to anyone.

“And I guess, that’s when I saw this midget,” Cohen said. “It looks like a midget and I thought it’s [a] midget.”

Cohen said that he could produce his friends and family in the court who would vouch for him. Cohen is still under arrest and his next hearing is on 27 December.

What do you think? Is the man a sex offender and making up the “midget” story or should he be given the benefit of doubt? Sound off in the comments below.