As children, we tend to be free. We do what we feel like without caring for a second what anyone has to say about us. But, growing up, we pick up insecurities and we start taking criticism way too seriously. We give up on things we used to absolutely loved to do and forget that what we think of ourselves more than what others do. Before we re-learn this very important lesson, more often than not, it is too late. And that’s just what architect/fashion blogger Santoshi Shetty is here to teach you, i.e., ‘How To Love Oneself #101’. 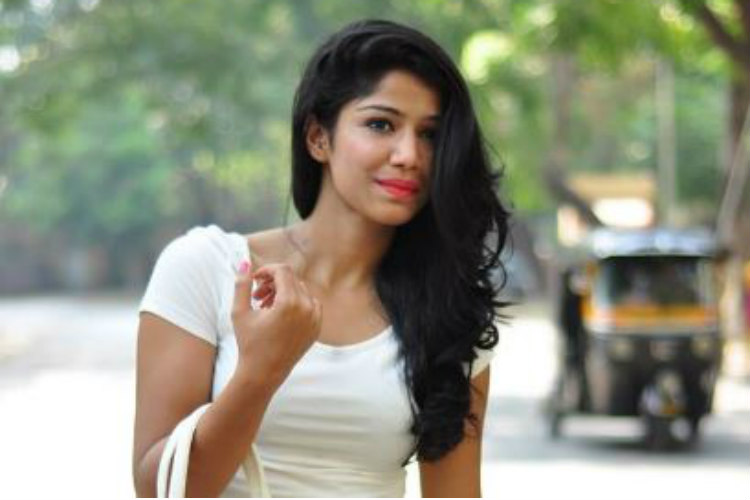 The latest post of Humans of Bombay featured the story of fashion blogger Santoshi Shetty and how she attained greatness by accepting herself the way she is. “So many times people have commented on my photos saying, ‘she’s so dark, how is she a blogger?’, or ‘I’ve met her, she’s much darker than this photo’ As a 20-year-old, I was so sensitive to simple things like a ‘dislike’ on my video,” she writes about having faced criticism on social media.

During her college years, when she couldn’t bother caring about her looks, she became more accepting of herself, including her flaws. Instead of bowing down to the society, Santoshi fell in love with herself and once that was established, people couldn’t help but accept and love her for she had too.

She detailed how that change from within affected her life outside of herself. “From that young architecture student who would excitedly binge shop and hustle through the street stores — I’m here. I’ve been on the cover of magazines, I’ve won awards, I travel solo for work internationally and most importantly I’m financially independent,” she writes.

Now, Santoshi is a beautiful woman inside and out and her inspirational story on personal growth has garnered massive reactions on social media.