DJ Khaled is a phenomenon. Khaled is one his way to become a cornerstone of mainstream hip hop and it is pretty well known that he is incredibly keen on self-promotion and self-branding.

I absolutely love him, he is so full of positive energy. His snaps are hilarious. His errant decisions do make him look like a baby trapped in a man’s body but what’s better than watching this positive and vibrant ball of energy reflect the same on his adorable one year one baby?

Yes, for some reason DJ Khaled made an Instagram account for his one-year-old baby,Ashad Khaled, and comments on all his pictures without fail.

He’s clearly obsessed with his son because well, he literally snapchatted his birth: 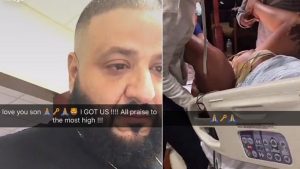 Checkout some of his cutest comments: 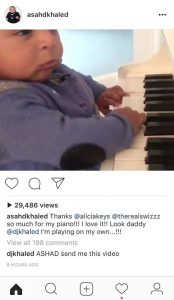 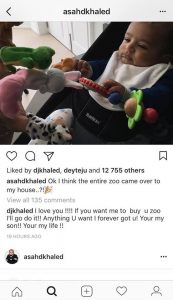 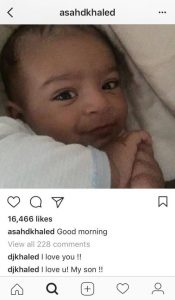 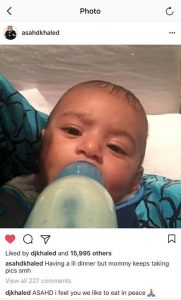 Check out some of his funniest snaps, because it’s DJ Khaled and his snaps are key: