Manisha Koirala’s battle with cancer was no secret and as she is all set to make her comeback on the silver screen with Dear Maya, she brings a bold message with this video, Dear Manisha. Almost everybody’s favourite actress of the 90s, Manisha Koirala has acted in 78 films, since her debut in 1989 and she’s coming to charm her audiences once more with a poignant film Dear Maya. In this new video by Blush, Manisha looks back at her characters as she talks about her learning from each film.

In playing each of the roles from Shaila Bano in Bombay (1995) to Meghna in Dil Se (1998), each of her characters have taught an important lesson about being a woman in the rapidly changing times. Produced by Blush, the digital channel of Culture Machine, the video is called Manisha Koirala Unblushed/78 Girls. All of these 78 girls or women that Manisha has impersonated on the big screen have been an inspiration to women and continue to be a source of courage. The project is an ode to the 78 female characters that Manisha has portrayed in the entirety of her Bollywood career. 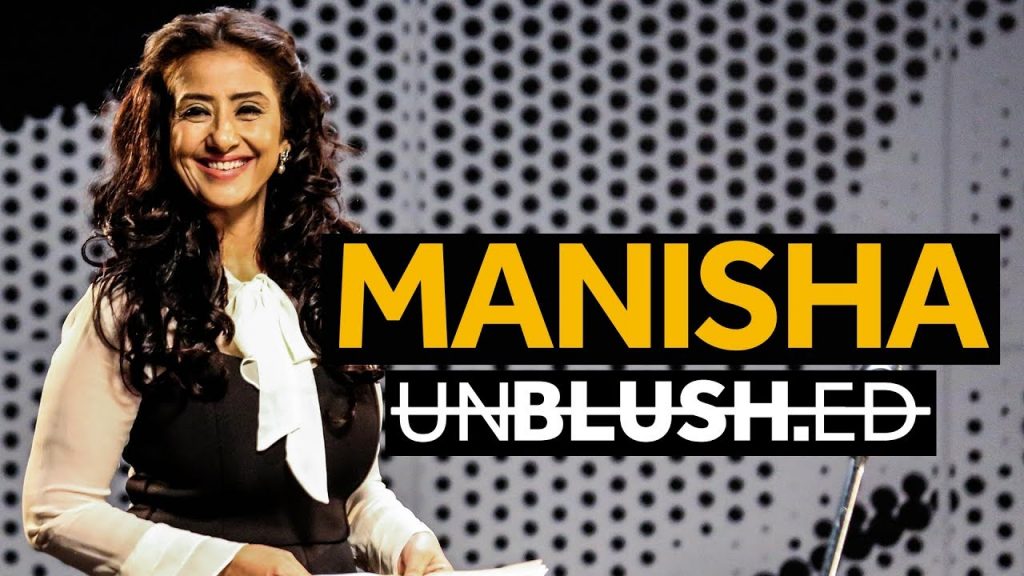 Manisha’s Unblushed video is a compilation of all the characters that she has played over the years throwing light on some of the most poignant roles in Bollywood. Manisha recreates herself into the avatars of her on-screen characters as she narrates how each character focuses on how each one of them was a reflection of the various personalities a woman can have. 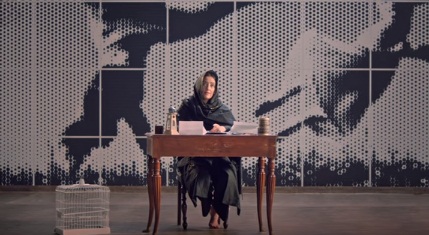 Manisha Koirala as Sheetal, the character she played in Gupt (1997). (YouTube Screenshot)

In her Bollywood journey from Bombay to Dear Maya, Manisha admits that all the characters that she has portrayed have come together to make her the woman she is today. Blush along with Manisha has tried to encapsulate the message that each of us has a variety of personalities we hone as we manoeuvre through life, we become a result of our experiences. From the heartbreaks, the celebrations, the hurdles, the adventures, the failures, the craziness and the mad race to leave a mark, it is important to recognise and embrace all the different imperfect sides of who you are. In the three minute 42-second long video Manisha moves around with grace and candour as she asks each of us to embrace the imperfections of your being in order to truly understand and celebrate the individual that you are. 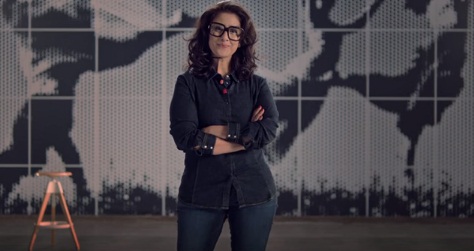 Manisha’s latest film Dear Maya with actors Madiha Imam, Shreya Chaudhary and directed by Sunaina Bhatnagar is all set to be released on 2 June 2017.She is also playing the role of Nargis, portraying Sanjay Dutt’s wife in his upcoming biopic.