It doesn’t matter if Karan Johar comes out to the world or not. He has come out to himself. That’s what matters the most.

They say before you come out to the world, you have to come out to yourself and accept yourself the way you are. Karan Johar has been getting a lot of flak lately both from LGBT community and otherwise for not coming out publicly and saying the three words. The Internet is flooded with opinion pieces slamming K.Jo for sending a wrong message to the gay community, one that will urge them to go back to the closet and struggle with identity. 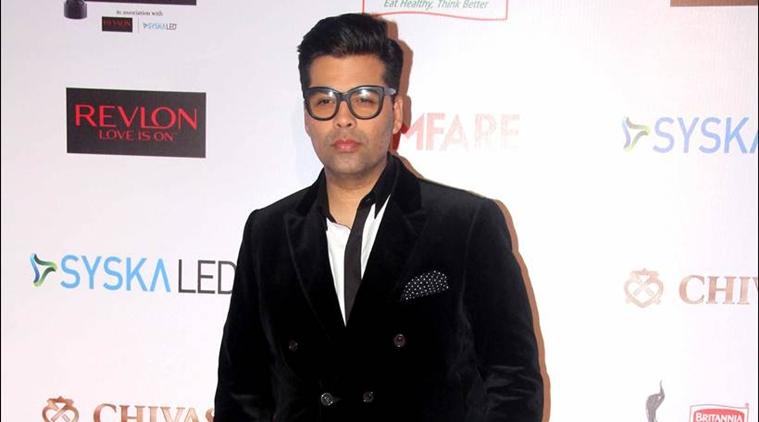 It’s high time people stopped giving K.Jo a hard time for not being open about his sexuality. First and foremost, he does not “owe” anyone a coming out. The only person to whom he has to come out is himself and that’s what matters the most. K.Jo may not be willing to admit publicly that he’s gay but that doesn’t mean he hasn’t accepted himself for who he is. 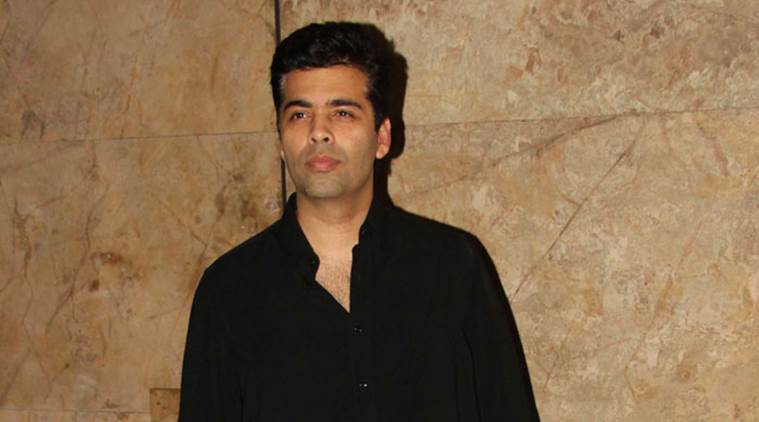 Over the last couple of years, we have seen K.Jo talk, hint and even poke fun at his sexuality. From AIB roast to magazine interviews and his own show Koffee with Karan, we have seen him crack jokes on how he likes it from behind and  just like his movies, he has massive openings. The fact that he is not afraid to hint at his sexuality and talk about indirectly is proof that he is not in denial and has accepted himself for he is.

So what’s stopping him from saying the three magical words? This question has been bothering the LGBT community. Who are we to judge him for not coming out publicly? Perhaps he isn’t coming out for he fears the conservative social media trolls who’ll spew venom on Twitter and give him a hard time for being himself – something that he’s been through during the recent Ae Dil Hai Mushkil release fiasco. Perhaps he’s scared that his career as a producer/director will be jeopardized if he comes out of the closet.

To add more to the trouble, there’s Section 377 which deems gay sex illegal. There’s a thin line of difference between being gay and having gay sex and what if he K.Jo isn’t willing to risk it? What if he feels that putting his entire career on stake for the sole purpose of publicly coming out isn’t worth it? He is entitled to his choice and we have no right to judge him for the same. 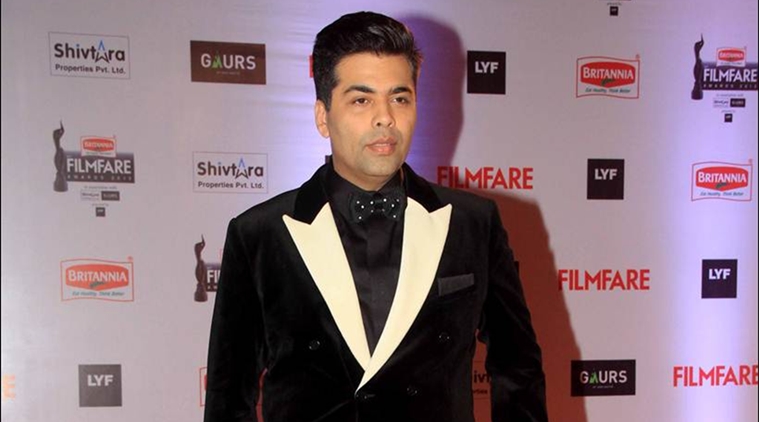 Then there’s a whole bit about being a bad example for gays. LGBT community argues that K.Jo is setting a bad example for, say a boy in a small Indian village from a conservative family who will struggle with his true identity in the closet given the bad example set by K.Jo. “How would you expect a poor Indian lad to come out of the closet if a man with a stature as high as that of K.Jo is afraid to do it?”

Firstly, as much as Karan Johar is an idol and a role model for gays in India, he is entitled to his own freedom and individuality. If he feels that it isn’t the right time or the situation to publicly come out, we should respect him for his choice. Secondly, he isn’t being a bad role model for a small lad in an Indian village” simply because he isn’t denying his sexuality. He is giving hints and poking fun at it and is comfortable in his own skin. He just isn’t saying the three words. 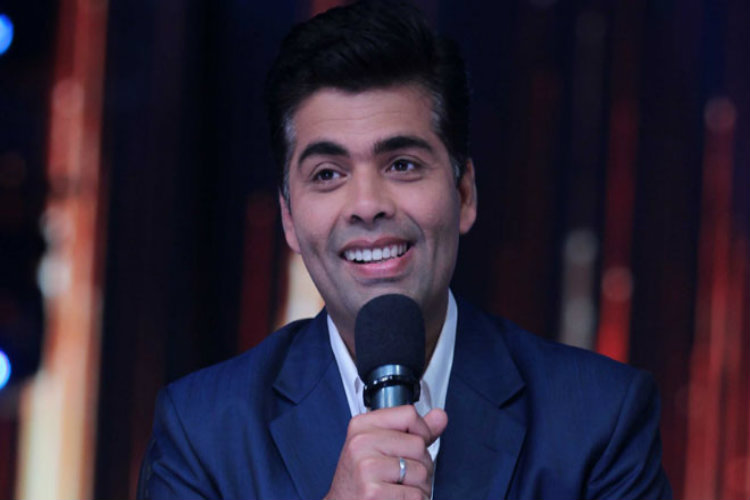 K.Jo would have been a bad role model if he’d been in denial of his sexuality which he isn’t. It’s high time we stopped criticizing him for his choices because he is the one who has to live with it’s repercussions and that’s why, he should be the one who’s calling the shots and not us.
It’s time we stopped giving him a hard time for not coming out and support his freedom and individuality.