In his latest podcast or rather, potcast, comedian/actor Vir Das takes a dig at the blind supporters of Prime Minister Narendra Modi aka the Bhakts. Bhakts and their counter arguments are just as (if not more) annoying than having to stand in the long ATM queues and wondering what to do with that huge stash of old notes worth crores back at home… no? Just me? Well, shit.

Das rants on about the most common fear that the more sensible of us live in today; fearing the consequences of your questions. Today, if you do happen to ask a question, you’re attacked for asking the wrong one, or for asking one at all. Either way, you’re not provided with a solution. I don’t know what you think but that’s not how a democracy should work. The current state of the nation is a sheer mockery in the name of democracy. 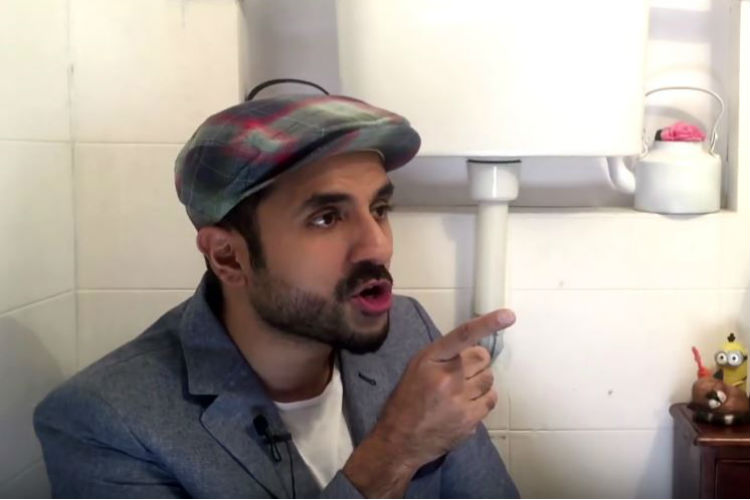 He attempts to bring the focus back to these questions that get drowned in the constant chanting of “Modi. Modi.” If one can’t even ask such simple questions as to why they have to suffer just to get their voices heard in the world’s largest democracy, how can you expect them to be proud of their country? 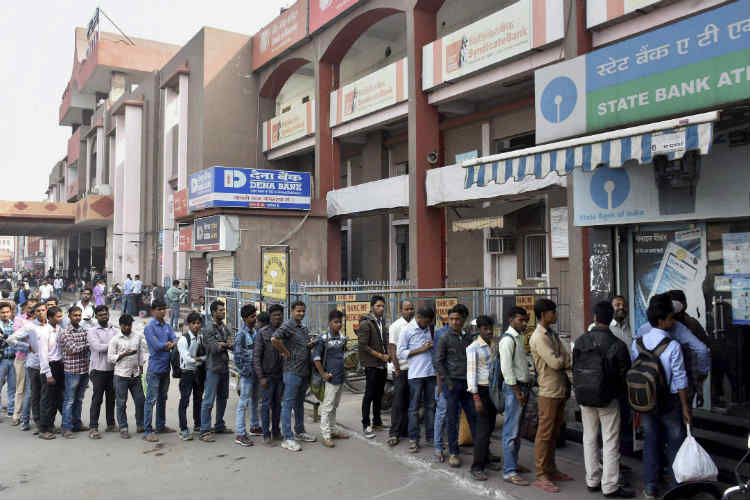 Ask a Bhakt any question at all. “How long am I going to have to wait in this queue?” “Why don’t you ask the Indian Army who are standing at our borders? #Respect #ImmaStayAtHomeWhileDaddyBringsMeCash” Simply because you can live through a tough situation, it doesn’t mean that you have to and it certainly doesn’t mean that you have to sit quietly otherwise, we might as well be living in a dictatorship. It’s the classic “check your privilege” argument.

Vir Das goes on about the larger problems that the country has yet to conquer: LGBTQ+, the safety of women, sex education, etc. which seem like far-fetched dreams. I’m talking traversing between parallel universes and delete-sent-text kinda future. In a country where a filmmaker is punished for casting a Pakistani actor in his movie prior to a terror attack, the least we can and should be allowed to do is pose a question.